You are here: Home / Games / Console / The roleplayers’ analysis of Microsoft’s E3 – so far

E3 is the big game expo. It’s Monday and Microsoft have been speaking. Let’s take a look at their announcements and have a go at sorting the games into roleplaying tiers. The theory is this; there are computer roleplaying games which do what they can to recreate the RPG experience with a console or computer, then there are action games like Assassin’s Creed with RPG elements and then there are games like Dance Central or the driving game Forza Horizon 2 with no connection to the hobby at all. 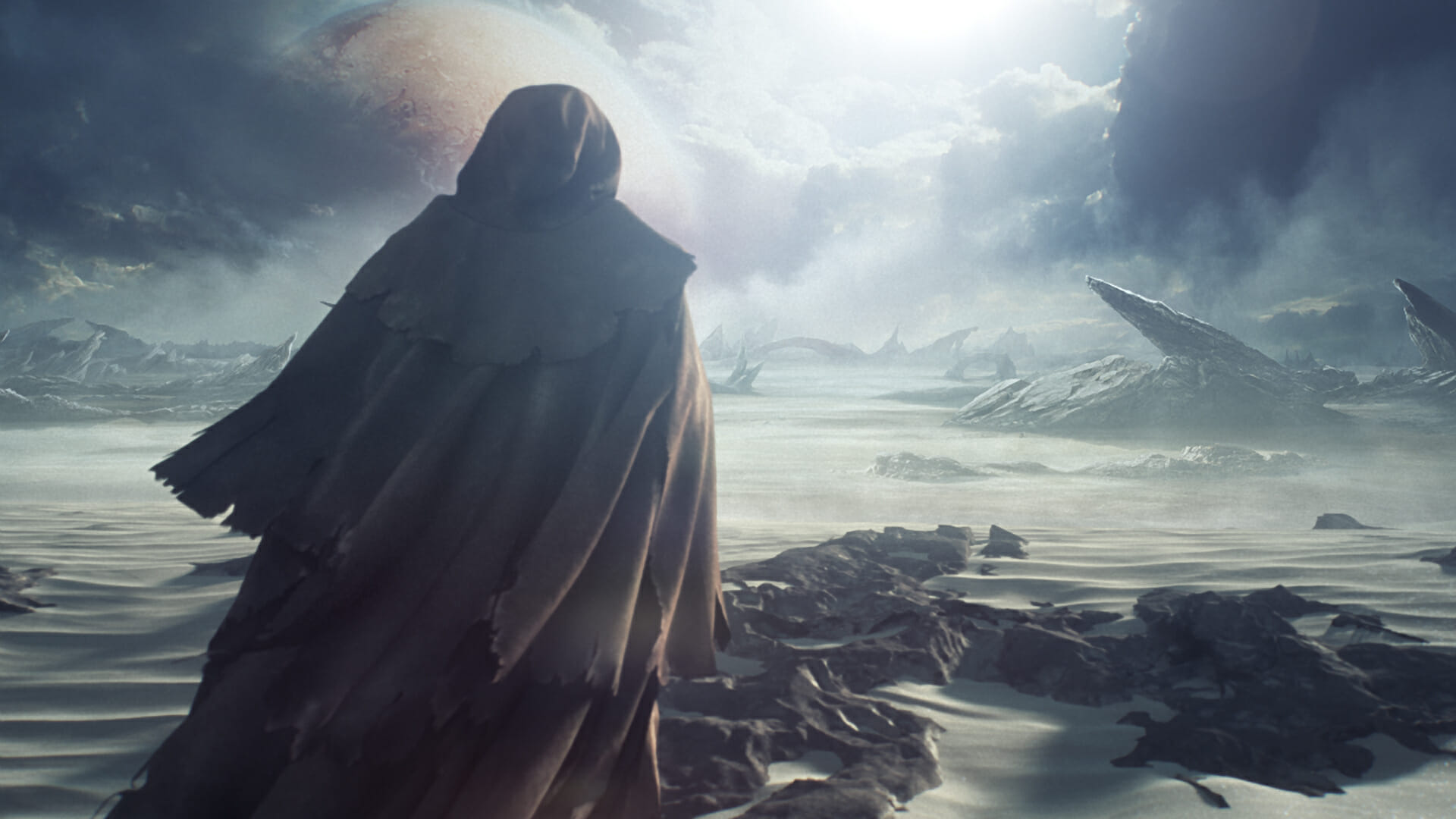 D4: Dark Dreams Don’t Die – Let’s file this as a cRPG for now. You play as the detective David Young and have the power to dive back in time. The game will use the Kinect with voice and gesture commands. David must solve the mystery of his wife’s murder and prevent it from occurring. If this comes out with solid roleplaying credentials then it’ll be a bold new play in the genre.

Dragon Age: Inquisition – Thedas is thrown into chaos after a cataclysmic event. If is up to you and your group of heroes to restore order. This means leading the Inquisition, tracking down the agents of turmoil and taking some big decisions.

Fable Legends – Magic, humour and high adventure for the Xbox One and the power of Unreal Engine 4. You can play cooperatively with friends of four heroes or take the dark path and mess with the battles from elsewhere. You can register interest today at FableLegends.com.

Assassin’s Creed Unity – Play as Arno, a new breed of assassin, in a large single-player campaign or a team/four person co-op.

Call of Duty: Advanced Warfare – Created by Sledgehammer Games, Xbox gets the first crack at all add-on content in a next gen twist of the game.

Evolve – The team who created Left 4 Dead have put together this game where a team of 4 hunters try and take down a single Monster. The catch? This is a player-controlled monster. It’s 4-v-1. Hunter classes include Trapper, Support, Assault and Medic.

Halo 5: Guardians Multiplayer beta – Available this holiday if you’ve got a copy of Halo: The Master Chief Collection. The game will follow on from the digital live-action series Halo: Nightfall.

Happy Wars – A story-driven game for single player or a multiplayer game for up to 30 players! Either way you’ve six player classes to pick from; Warrior, Mage, Cleric, Berserker, Zephyr or Engineer.

Ori and the Blind Forest – Ori is a young orphan on an emotional and stunning adventure through the dying forest of Nibel.

Phantom Dust – A new version of the game, with remade graphics that relives the story of the Espers. These are a group of humans with the ability to control dust.

Scalebound – An adventure from Hideki Kamiya; a distant world, fearsome creatures and a bonding encounter with a dragon. 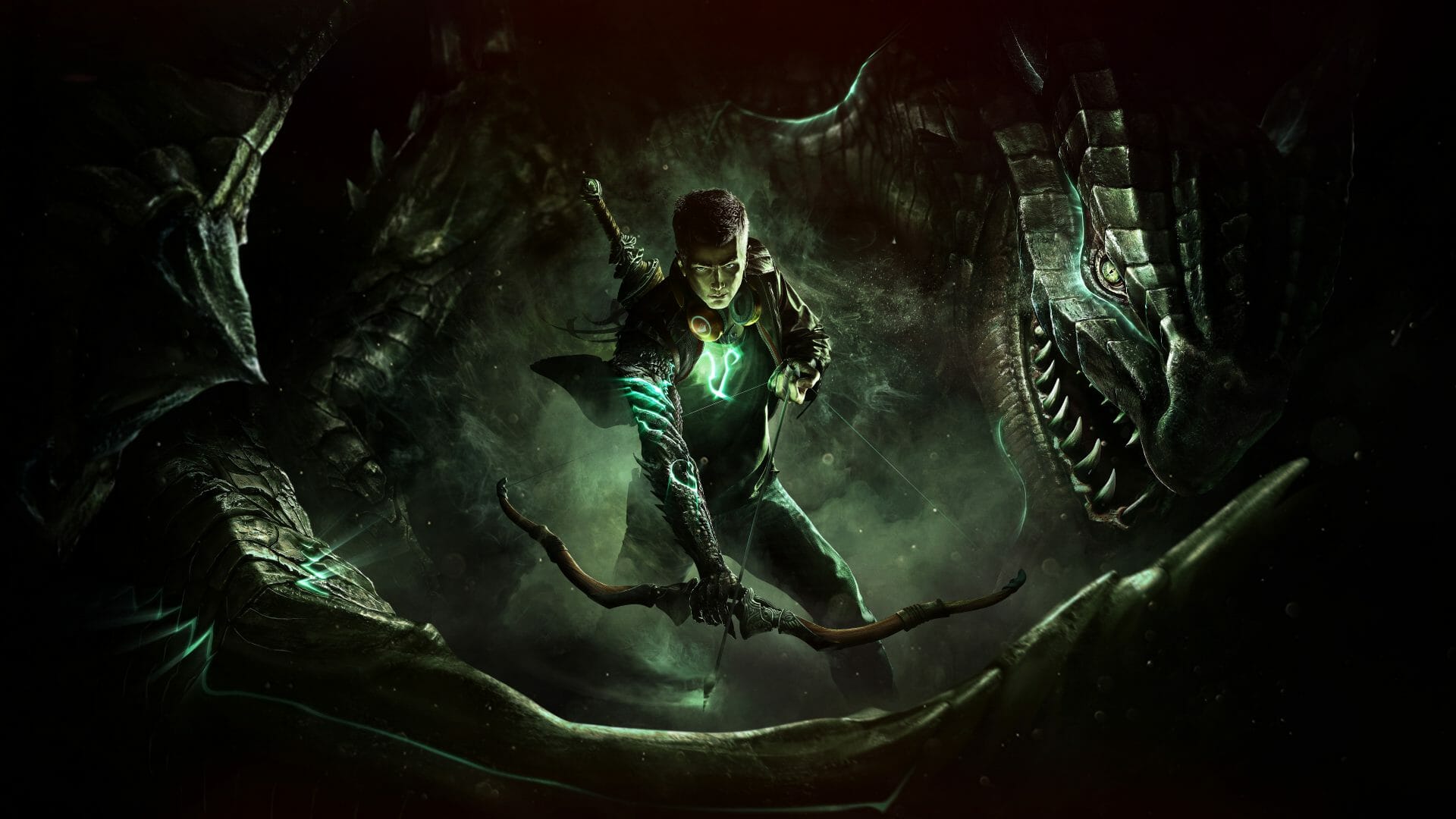 Halo: Nightfall. We knew this was coming but there’s a little more detail around the digital series that will debut in the autumn and be included in the Halo: The Master Chief Collection. Ridley Scott is the executive producer and the director is Sergio Mimica-Grezzan (Battlestar Galactia and Heroes). It is expected that Halo: Nightfall will introduce an important new character who’ll be part of Halo 5: Guardians.

The roleplayers’ analysis of Microsoft’s E3 – so far 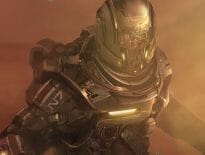 Console BioWare introduces next Mass Effect and other new … 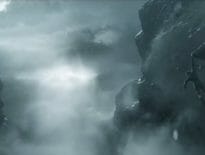