Kickstarter masters Modiphius have been using their rising profile wisely. The company has announced that they’ve secured the license from ITV Studios to produce a Thunderbirds tabletop game. The designer is Matt Leacock who’s well known for games like Pandemic, Forbidden Desert and Forbidden Island.

The game is due out in the Autumn next year. That’s good timing as it’ll help with the 50th anniversary celebration of the iconic British show. Details are scarce but we know it’ll be a co-op game.

The news was announced live at UP Games Expo last week. Here’s the video. 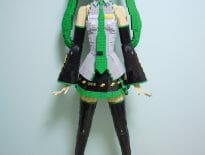 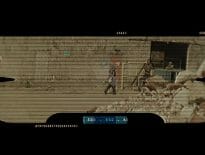