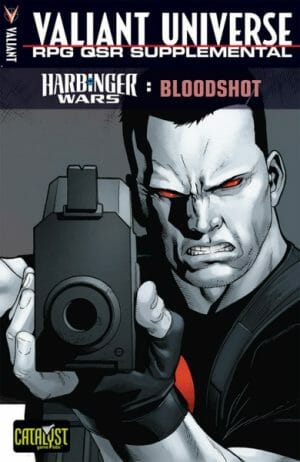 At the start of the month Geek Native highlighted the free to download Valiant Universe RPG quick start and the planned set of freebie releases. Yesterday, the quick shot rules supplement Harbinger Wars: Bloodshot was added to list.

This is a deal with DriveThruRPG and so that’s your destination if you’d like to tap into the free RPG and series of supporting books.

The Valiant Universe RPG supports the superhero series from Valiant Publishing. They’re one of the big five comic book publishers and there are plenty of comic book titles to accompany the game or provide inspiration and research. The first issue of Unity is free on DriveThru Comics. Unity is Valiant’s first super group, like The Avengers or Justice League, and puts some of their key characters together. It was my introduction to many of heroes. Comments and thoughts on Unity appear in Geek Native’s Irregular Reconnaissance.

Coming soon in the free to download series are; 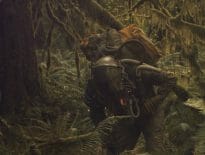 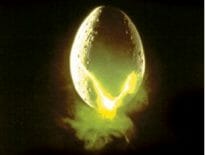