You are here: Home / Games / Tabletop & RPGs / The Samurai Noir RPG “A World of Dew” going strong on Kickstarter

Ben Woerner’s Samurai Noir is billed as a sequel to John Wick’s Blood & Honor. It’s a game that offers players the chance to visit their favourite Chambara style characters.

The success of the Kickstarter has already ensured full colour printing and two author/artist partnerships for the companion book; The Sound of Water.

Backers get a PDF copy of both Blood & Honor and World of Dew at the $10 pledge mark. Softcovers unlock, with $15 shipping to escape the US, at only $25. There’s still some $100 signed hardback editions left. 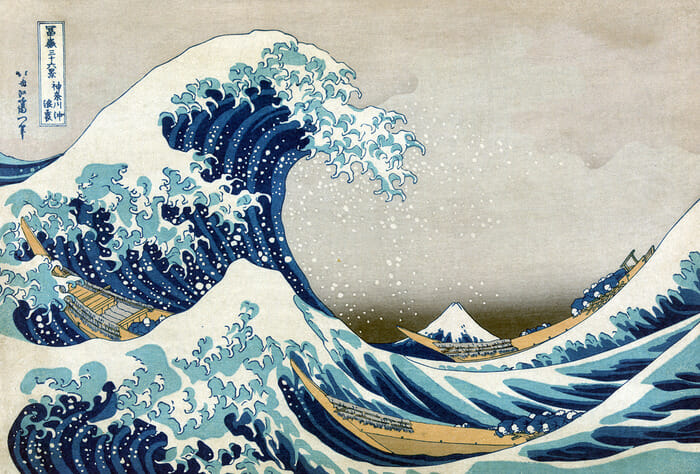 Woohoo! Thank you for the signal boost! :)

Geek Stuff Boost your geek skill level with this evolution of…