We’ve seen plenty of unofficial Batman films and animations but Strange Days comes from DC Entertainment themselves. The animation marks the 75th anniversary and is from producer Bruce Timm.

Strange Days is a lost tale from Batman’s past in which the Dark Knight follows an odd giant into the lair of Dr. Hugo Strange.

Risk a shot of this teleport link and the site randomly take you to a new short film. 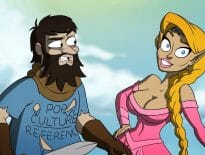 Music Back to Tamriel worships the Elder Scrolls Online … 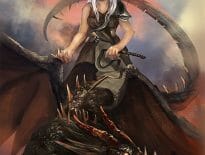