7th Sea is a RPG from Alderac Entertainment Group. It’s a game of pirates, musketeers and high adventure on the seas. Expect political skulduggery, secret societies, cultures and ship-to-ship combat.

The game is available at DriveThru RPG (and in the GM’s Day sale; if you’re quick). 7th Sea won the Origins Award for Best Roleplaying Game in 1999 and was designed by Jennifer Wick, John Wick and Kevin Wilson.

The RPG uses the “Roll-and-Keep system” (although there’s a d20 variant called Swashbuckling Adventures) and Redditor AligatorTears found that his players needed a quick-reference sheet for combat. 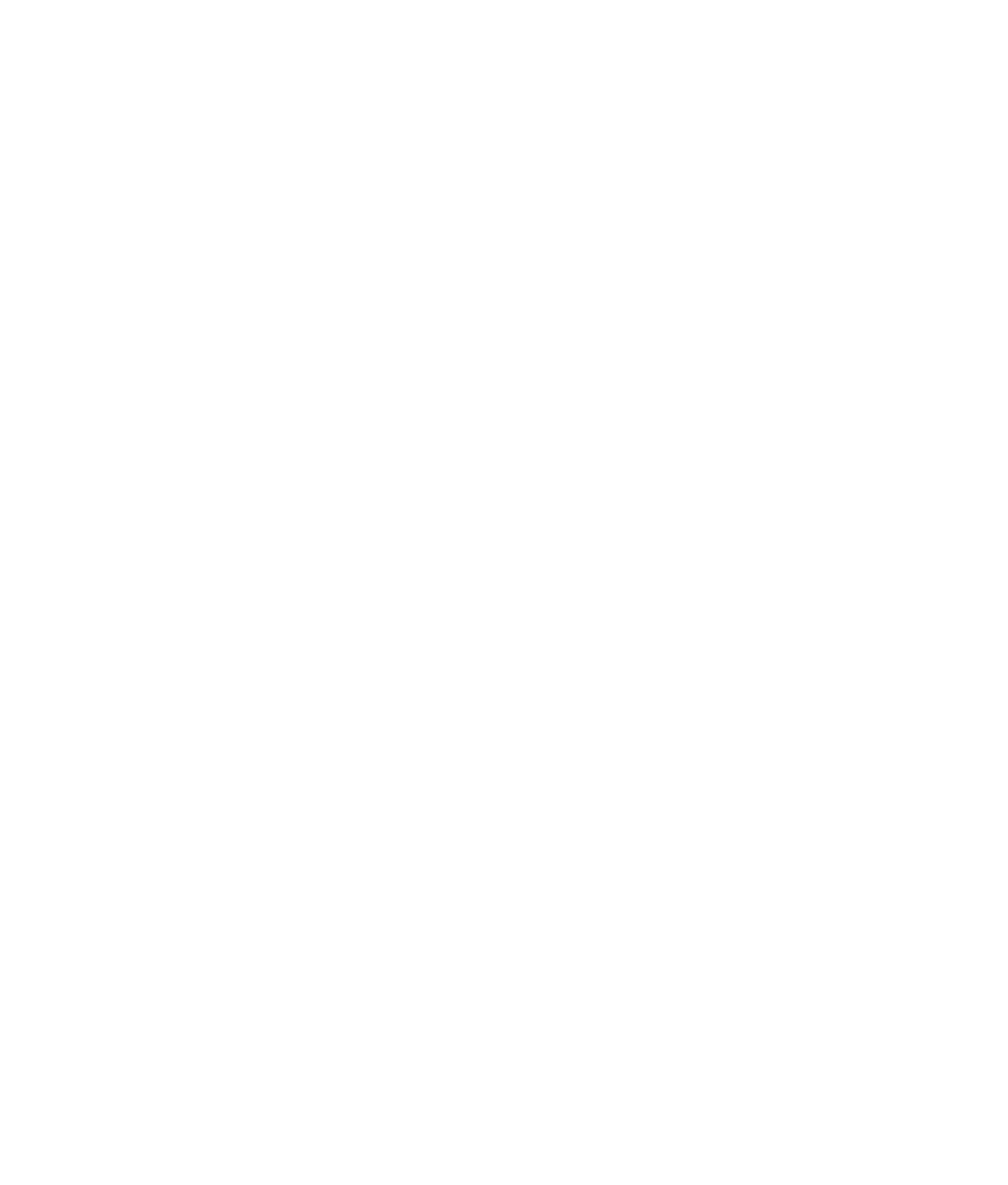