You are here: Home / Games / Console / Sponsored Video: From steampunk elephants to Titanfall – a brief history of mecha warfare

American gamers already have access to Titanfall and it looks like they’re loving it. Here in the UK we’re waiting just a few more days – until the 14th.

With at least one pundit calling the game “Microsoft’s killer app” Titanfall has a piece of Microsoft history all to itself. The game is available for Windows and Xbox 360 but it’ll be Xbox One owners in particular who will remember it. This is a game that started life on the drawing table with the next generation of consoles in mind. We’ll see just how long ago that was in a minute.

You might be surprised at just how far back you’ll have to go get to the start of the mecha timeline. Perhaps not as mecha, like so many sci-fi ideas, beings in the 19th century with Jules Venre. In “The Steam House” Verne wrote about a fully steam-powered and piloted elephant vehicle. If you’re struggling to see how that could be considered mecha then this real life example is worth a peak.

These mechas aren’t like the ones we see in Titanfall, though. The game’s Titans are (roughly) humanoid and controlled by a pilot. In fact, there’s a whole parkour aspect to the game in which characters can dash along walls, get up high and access the Titans on the battlefield. This makes the Titans far more vulnerable than Well’s alien walkers even if the opening scene in the video reminds me of the machines falling to Earth. 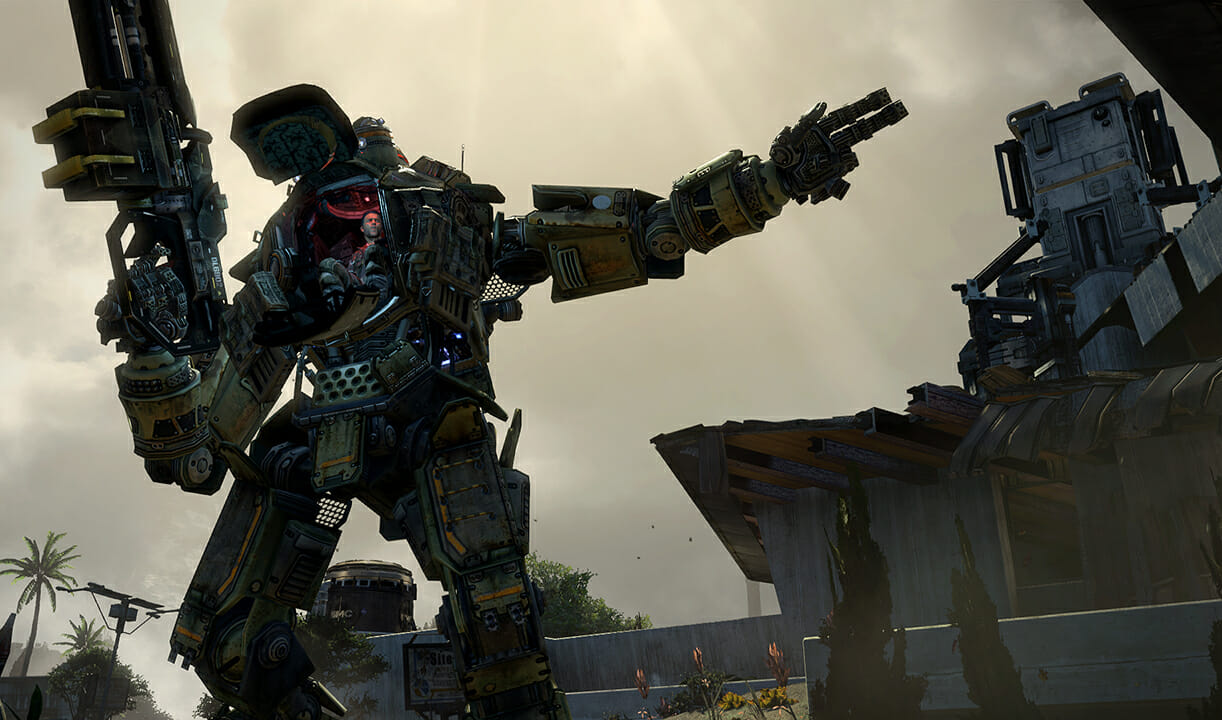 You have to skip ahead to 1956 when Tetsujin 28-Go became the first manga to feature a walking giant robot. Even then Tetsujin was controlled by an operator with a remote. Nearly twenty years later, in 1972, Mazinger Z had the first instance of a mecha being controlled by a pilot within the walker.

Macross came out, via Studio Nue, in 1982 and then BattleTech in 1984. FASA’s BattleTech is of interest to roleplayers as this was the game that spawned the MechWarrior RPG in 1986. Palladium Books’ The Mechanoid Invasion was published a year before Macross in 1981 and the company has a string of mecha titles such as RoboTech, Macross II and Rifts.

A significant trend with the mecha games was to put the fighting units in the centre of action and as soldiers on our side. Titanfall echoes this through intense multiplayer action. In fact, it’s really designed just for that with single-player features like character dialogue and NPCs part of the flavour. Thinking of the game as an evolution of the Call of Duty model isn’t wrong. It just so happens that this geek never saw the attraction in Call of Duty but certainly gets what’s hot with Titanfall. Mecha computer games are fun and the backdrop is tempting. Right at the end of the video you’ll be able to see a huge creature, a bit like a giant dinosaur, walking past a futuristic city.

There’s a long history of mecha console and PC games. Early examples of computer games that feature mechs include the 1983 side-scroller Vastar, Thexder in 1985 or Mobile Suit Z Gundam: Hot Scramble that was first published in 86 (and later in 2004 for the GBA). A side note about Mobile Suit Z Gundam: Hot Scramble is that there were two version of the game; the mainstream and a special release sometimes called “Final Version”. Only 1000 copies of “Final Version” were ever released and combined with its pedigree makes it one of the rarest video games in history. This is a game to make sure no one throws out of your attic archive.

Titanfall itself began live in 2011 after an almighty fallout between Activision and Infinity Ward co-founders. The result of that tussle was Respawn Entertainment and at E3 2011 EA’s Frank Gibeau talked about Respawn Entertainment’s first title as a sci-fi shooter. At E3 2013 Titanfall took over 60 awards and this was the first time any game managed to win six E3 Critics Awards (Best in Show, Best Original Game, Best Console Game, Bet PC Game, Best Action Game and Best Online Multiplayer).

Disclosure: The video in this post is sponsored by Electronic Arts. Everything else is mine; this includes the as-accurate-as-I-can-manage history lesson, typos and text. This isn’t a playtest review but Microsoft is welcome to send me a Xbox One and we can talk.

Sponsored Video: From steampunk elephants to Titanfall – a brief history of mecha warfare 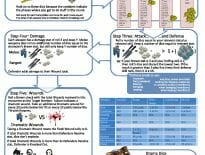 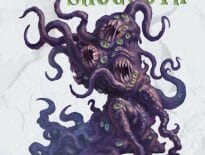