Alex and Mike of MAGE Company got in touch about their Kickstarter for Hoyuk and introduced me to the great looking, tile-laying and area controlling game. It’s funded on Kickstarter with more than $16,000 in the bank, asking for $15,000 and with more than three weeks left to run.

I wanted to know more about the inspirations for the game and found myself asking MAGE Company to suggest five other examples of stunning tile games. Where’s what they suggested. Can you think of any other good looking tile-laying game that should be on the list? 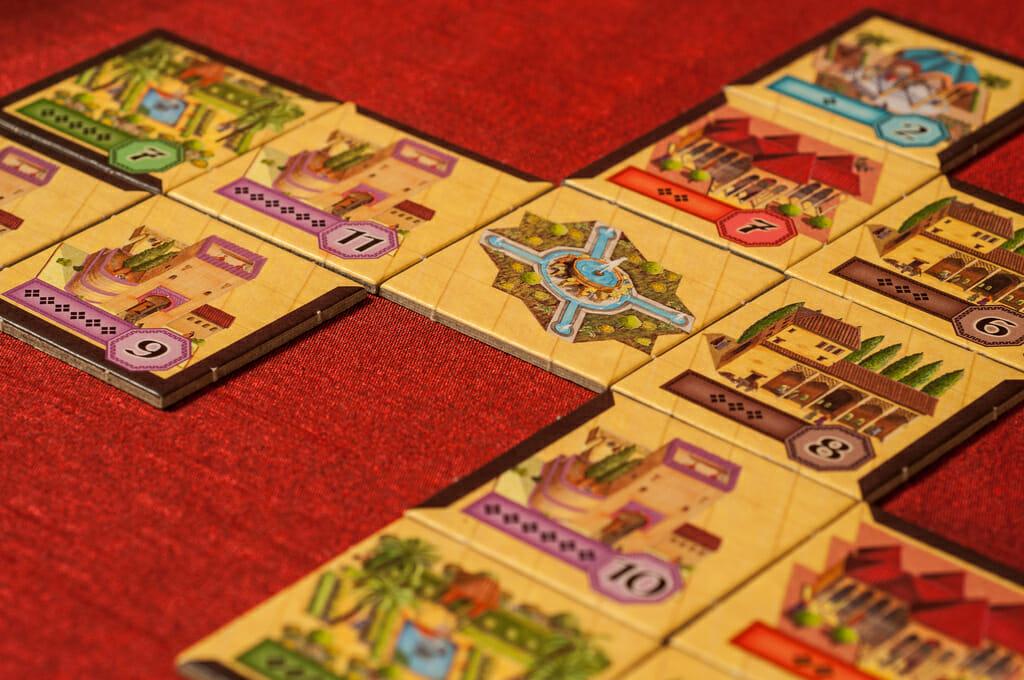 Alhambra is a game for 2-6 players where the best master builders in the whole of Europe and Arabia want to demonstrate their skill. Employ the best teams of builders and make sure that you always have enough of the right currency. In this game, players are acquiring buildings to be placed within their Alhambra complex. 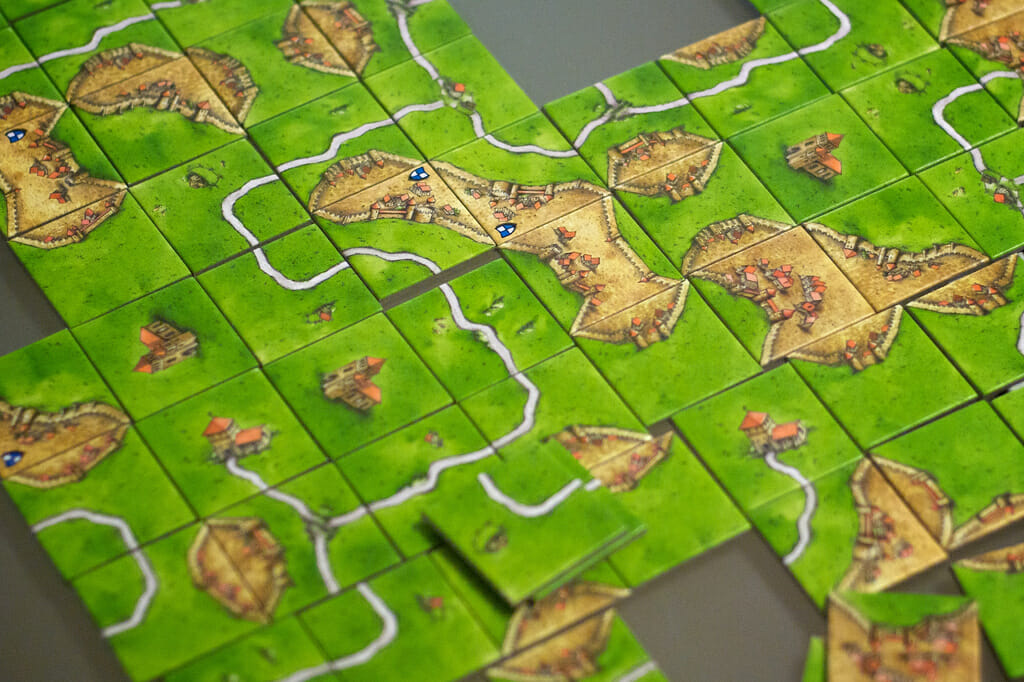 Carcassone is a tile-placement game in which the players draw and place a tile with a piece of southern French landscape on it. The tile might feature a city, a road, a cloister or some kind of combination. A very well known game for 2-5 player where people have to take several decisions. 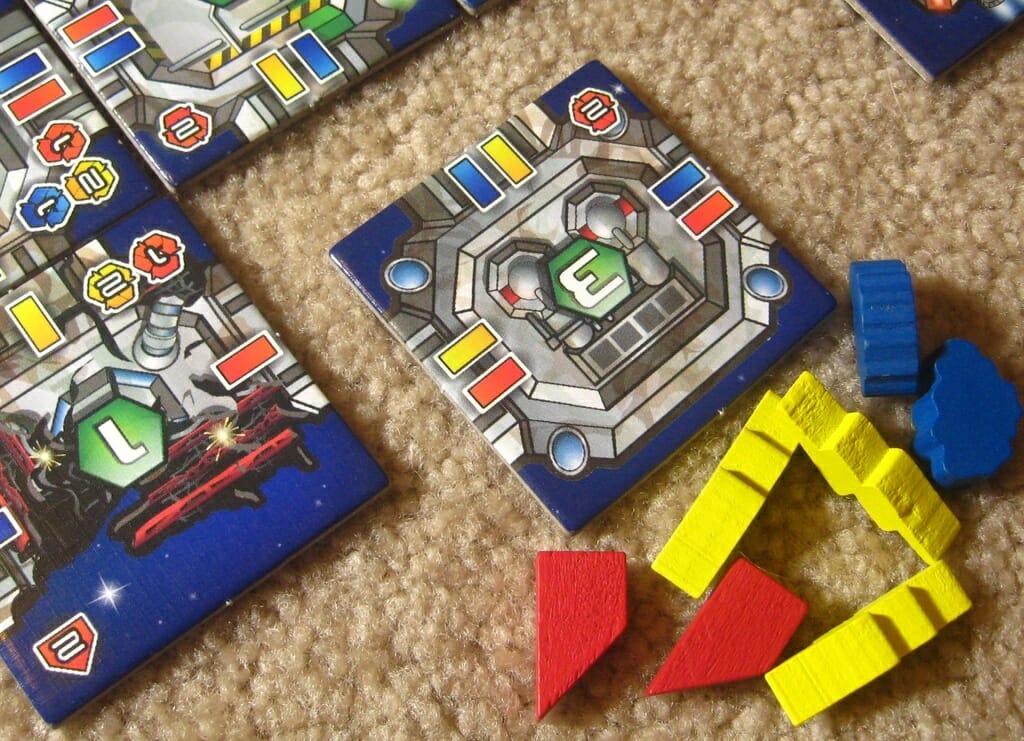 Space has been turned into a dumping ground for jettisoned components and derelict spacecraft. But the tide could be turned by clever star pilots hoping to expand their tiny ships. Space Junkyard is a game for 2-4 players. 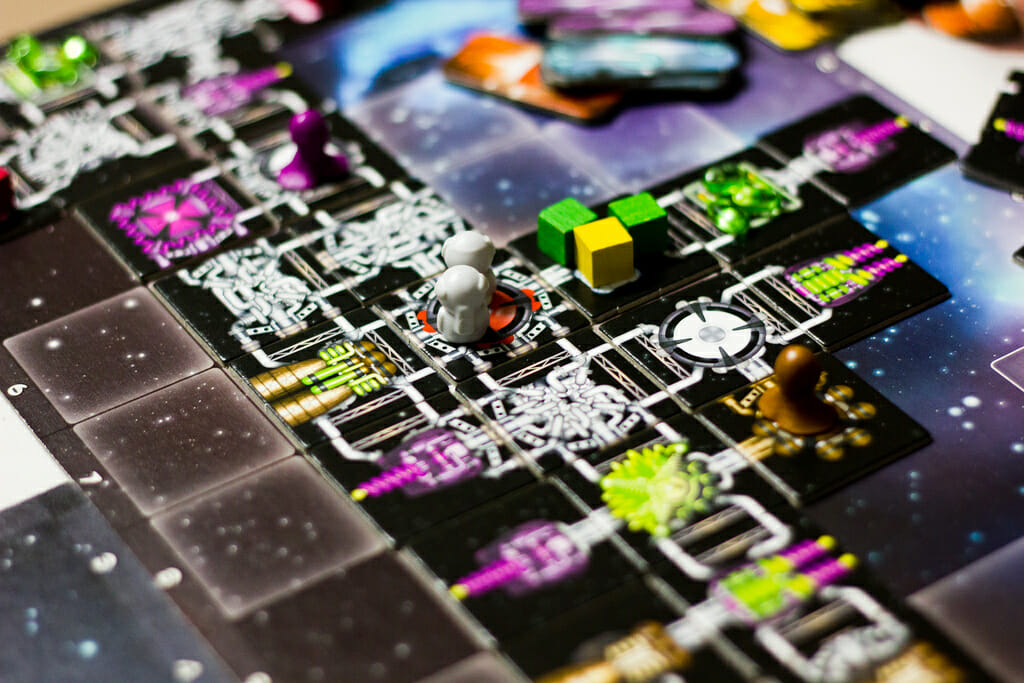 In Galaxy Trucker Corporation Incorporated builds them. You join them and try to gain access to prefabricated spaceship components cleverly made from sewer pipes. A nice tile laying game for 2-4 players that plays out over two phases: building and flying. 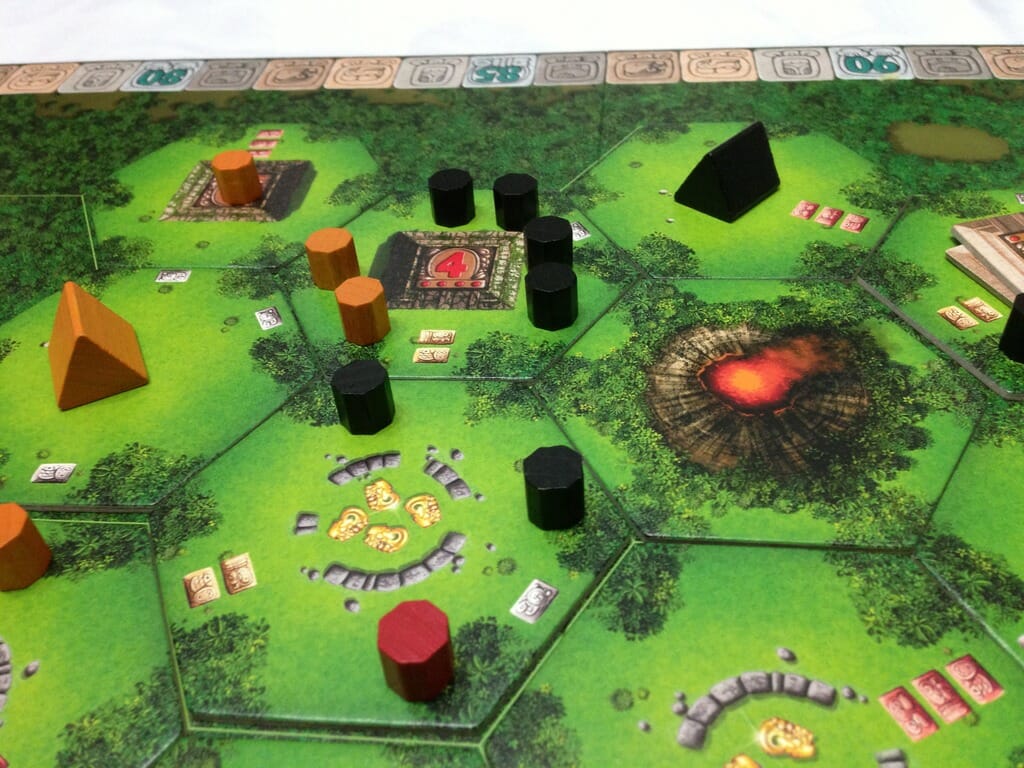 A tile-laying game of exploration within the Central American jungles in search of lost temples and the treasures within. Players send their team of explorers into the jungle, exposing more and more of the terrain. 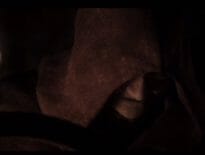 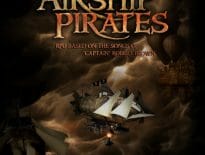