You are here: Home / TV / Anime / A blast from the past: Naruto Shippuden movie 4 – The Lost Tower 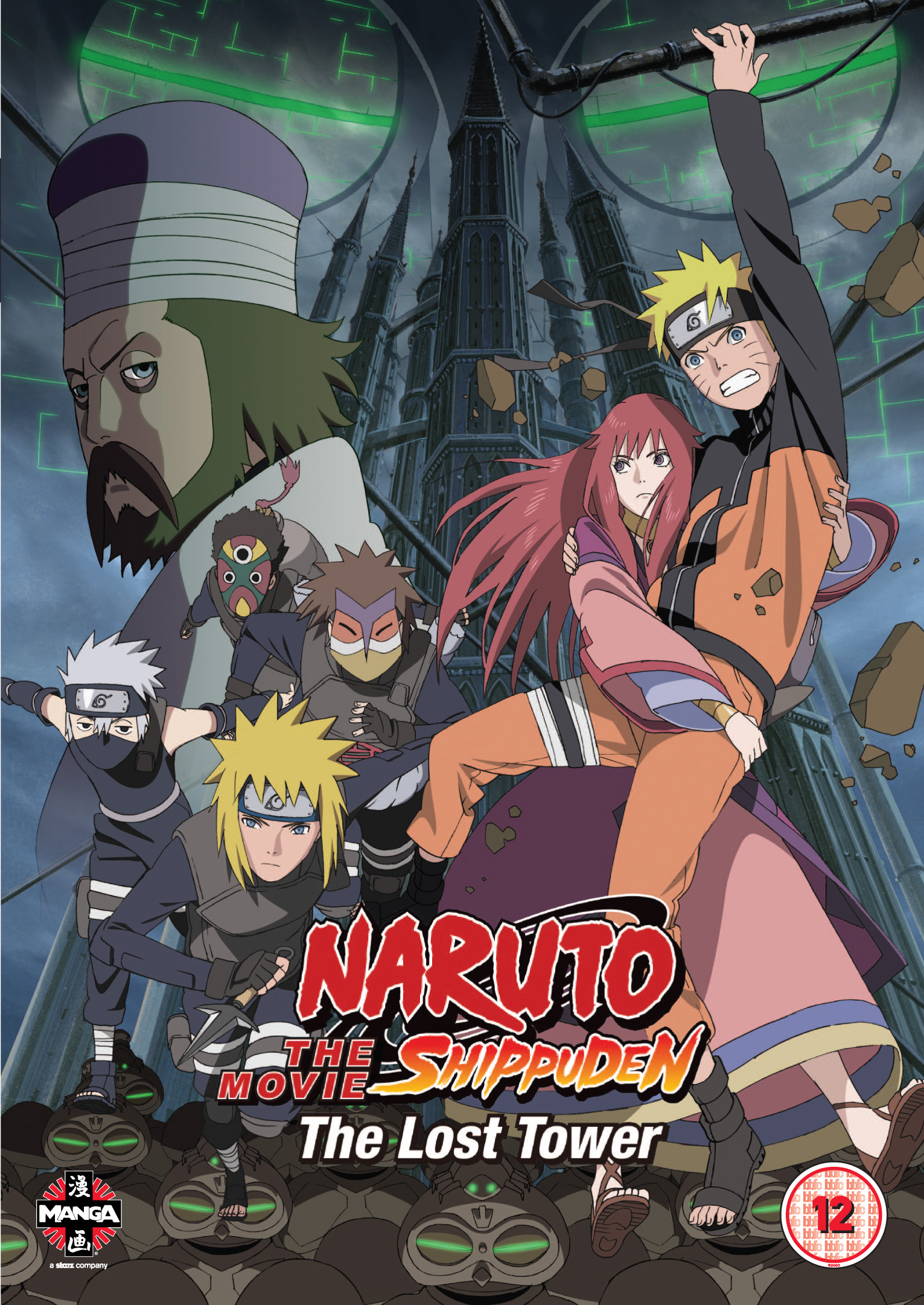 The Lost Tower starts well. We don’t have some of the momentum issues that Naruto sometimes suffers from. It’s combat from the outset and it is designed to grab your attention.

The start of the movie sees Yamato leading a mission to capture a puppet master called Mukade. Naruto, Sai and Sakura are with him. This movie hit Japan in 2010 and made about $8m in the box office. The timeframe isn’t clear but fairly safe provided you know who Sai is.

I say that Sai, Sakura and Yamato are there – but only for a while. Very quickly Naruto gets caught up the events which surround The Lost Tower. Given that a ninja who looks a lot like the Yellow Flash is on the front cover of the set you don’t need spoilers to work out who he gets involved with.

Ah yes, there is the whole catch – how on Earth could Naurto possibly encounter the Yellow Flash? That is a mystery for the movie to unearth for you. Solve it and you’ll get to watch the Ultimate Rasengan in action.

The Lost Tower benefits from Mukade. He’s a good bad guy. He’s a bad guy with promise too – as he’s found a lay line, a source of power that he can tap into and become incredibly powerful.

So, The Last Tower starts well with some good ninja action against puppets but it faces the challenge of what happens next. Where do you go? This movie is one big long mission with most of the emphasis on the action. There’s a wrap-around of drama and story but it is wafer thing. Most of the time I’m in the mood for Naruto that lack of story and action focus is just fine with. That said; I’m hundreds of episodes into the series and it’s now much better because of the plot and drama that’s started to unfold. 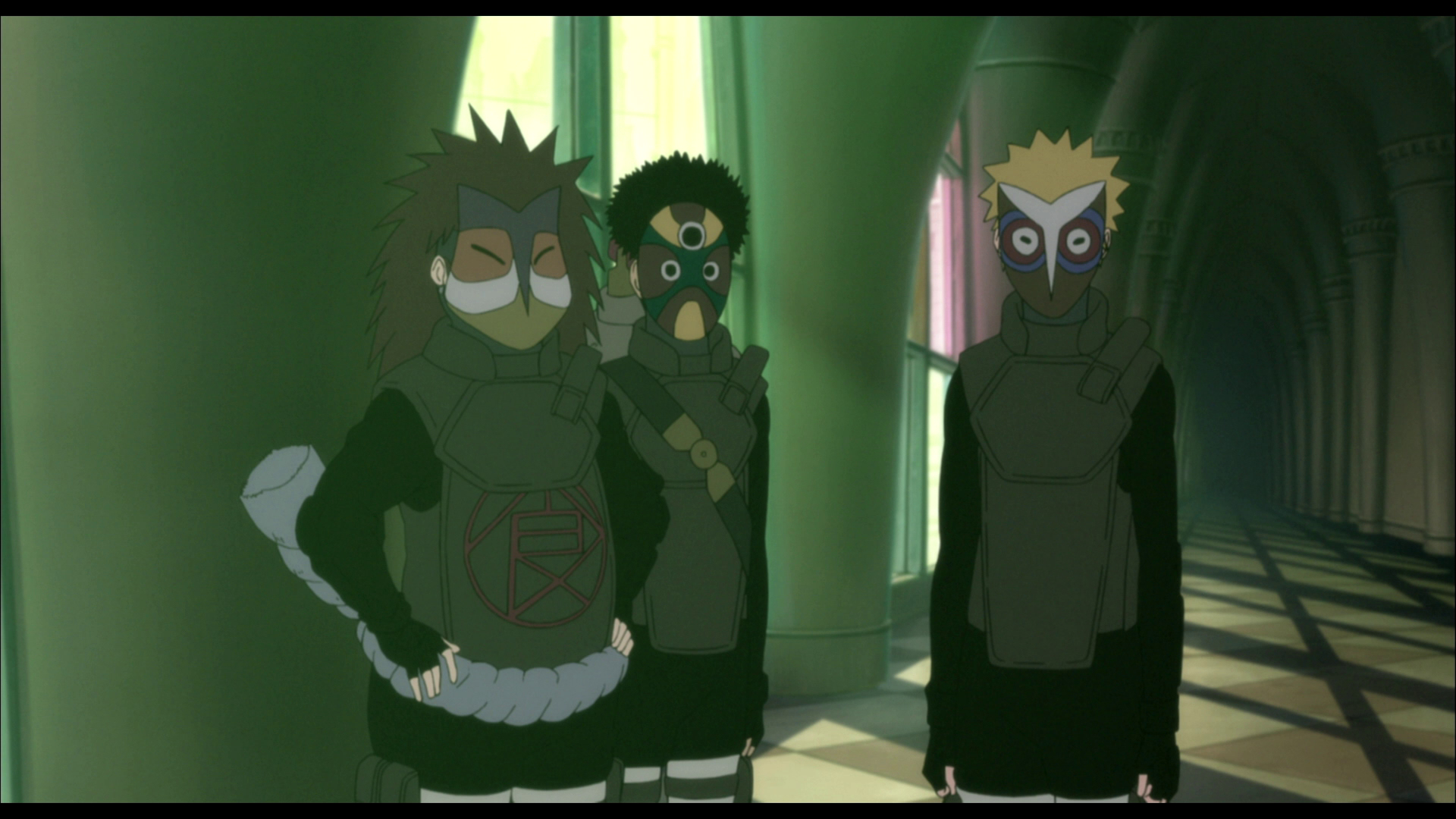 At least with puppets as the bad guys and a puppet master as the arch villain there’s a bit of variety in the combat scenes. We don’t need to invent a ridiculous ninja type that’s somehow never been seen before to keep things interesting. I’m not saying Naurto has to be dull. I do prefer it when it builds on the mythos, though.

So, over all – Is the fourth Naruto Shippuden movie any good? Should you buy The Lost Tower? If you’re a Naruto fan then this is a no brainer. Buy it. If you’re wondering about Naruto, debating whether this series might be your cup of tea or not then this might not be a terrible place to start. Yes, okay, there are some spoiler hints but there is nothing a smart Naruto fan wouldn’t speculate on in terms of possible development in the early episodes anyway. If you’re only half into Naruto but are in the mood an action based, feature length, animation then The Lost Tower also cuts it for you. Just switch your brain off, sit back and enjoy the super-powered ninja have at it.

Naurto Shippuden Movie 4: The Lost Tower is out on DVD and Blu-Ray in the UK on Monday the 3rd of March. My copy was provided for review.

A blast from the past: Naruto Shippuden movie 4 – The Lost Tower 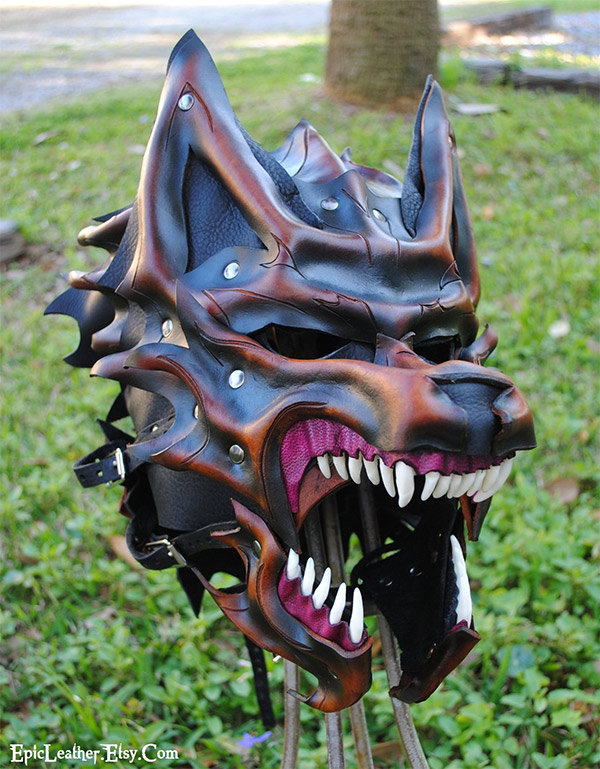 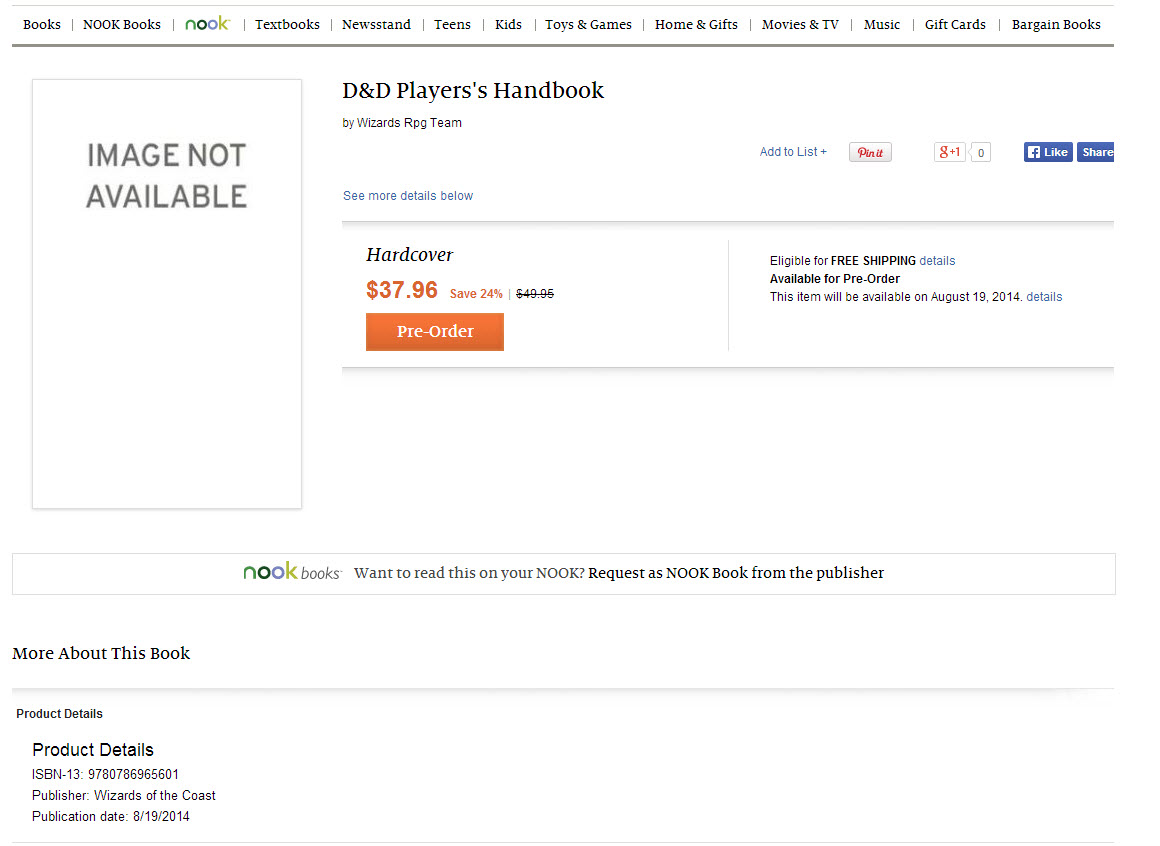 Tabletop & RPGs Have Barnes and Noble just leaked D&D 5e rele…
💰 Copper Coins 💰 Geek Native is an affiliate and may earn commission on purchases you make from third-party sites.
🍪 Privacy & Cookies 🍪 The site uses cookies to survive. By accessing the site, you agree to use your browser to control cookie use or take 1d4-3 privacy damage (tracking). If you defeat cookies via ad blocking, please consider the Patreon. An intro to cookies, and how to control them, can be found here. I Manage Cookies