Going three or four steps beyond the concept of paper minis for your tabletop RPG adventures is the idea of an entire tabletop town. That’s exactly what Tabletop Towns offer.

The boxes are suitable for 28mm wargame or tabletop system and transform into buildings. Okay, I’ll admit it, I was a bit sceptical at first but two features won me over; just how adaptable the boxes are when you pop off the roof and stack them differently and the speed at which they’re built.

I asked Julian Hicks, the campaign founder, about the origins of the tabletop taverns.

Tabletop Towns was where it began, I wanted a really fast cheap way to cover my role-playing table, a way to really provide players with a feeling about the city or town they were in. They were great the gave me buildings alleyways and an environment that the players could actually explore.

But before long i wanted more I wanted buildings with height and a feeling of pending medieval woe….darker corners of city walls as well as traditional keeps and castles, so I added Tabletop Castles to the range, allowing the wall boxes to hide their crenelations if need be, even to lie on their sides to provide even greater variety for the GM to use to confound confuse and intrigue their players. 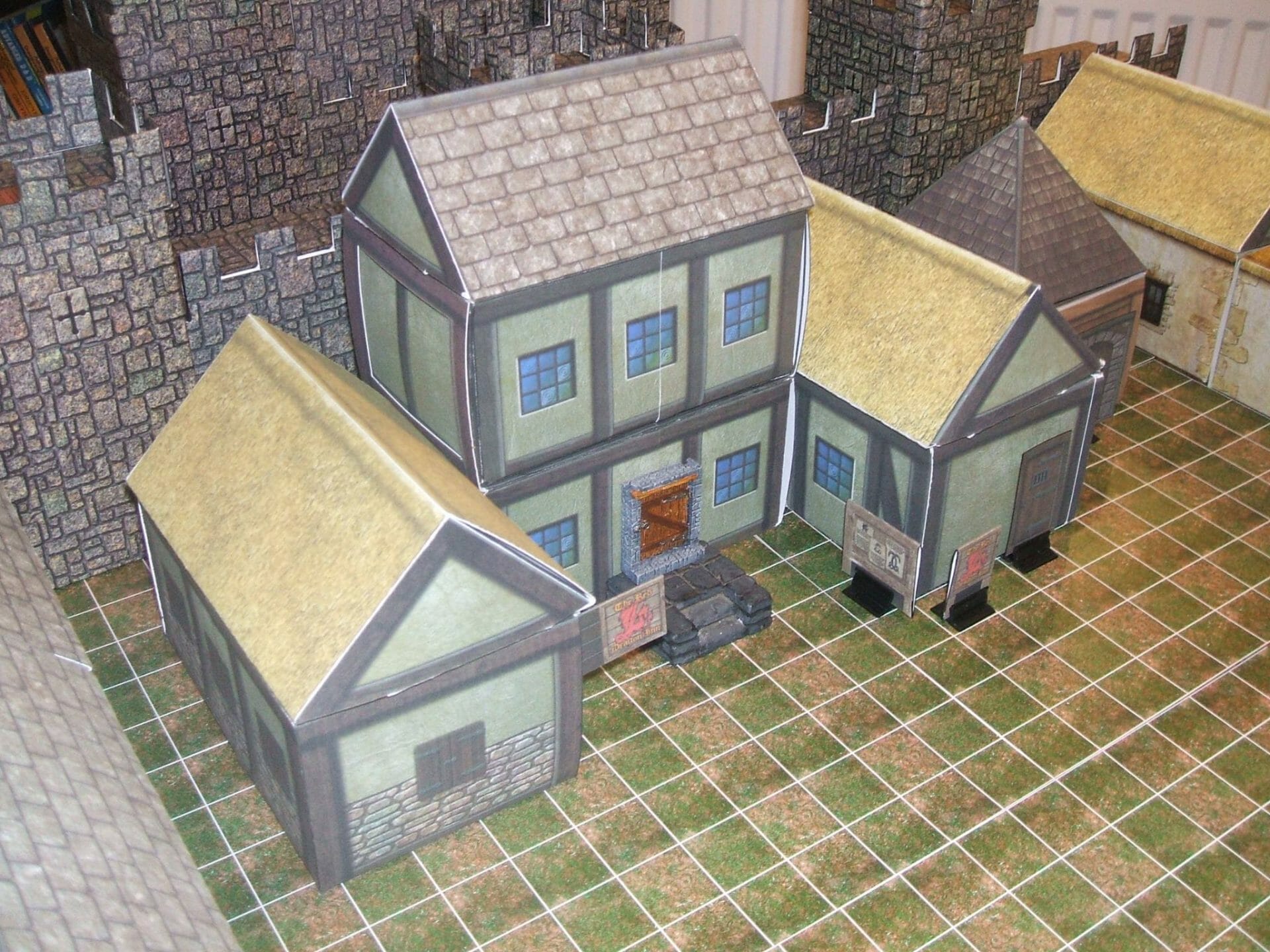 The Kickstarter is based in the UK and prices are therefore in GBP but there’s international shipping for just £8 on most pledge levels. That’s cheap. 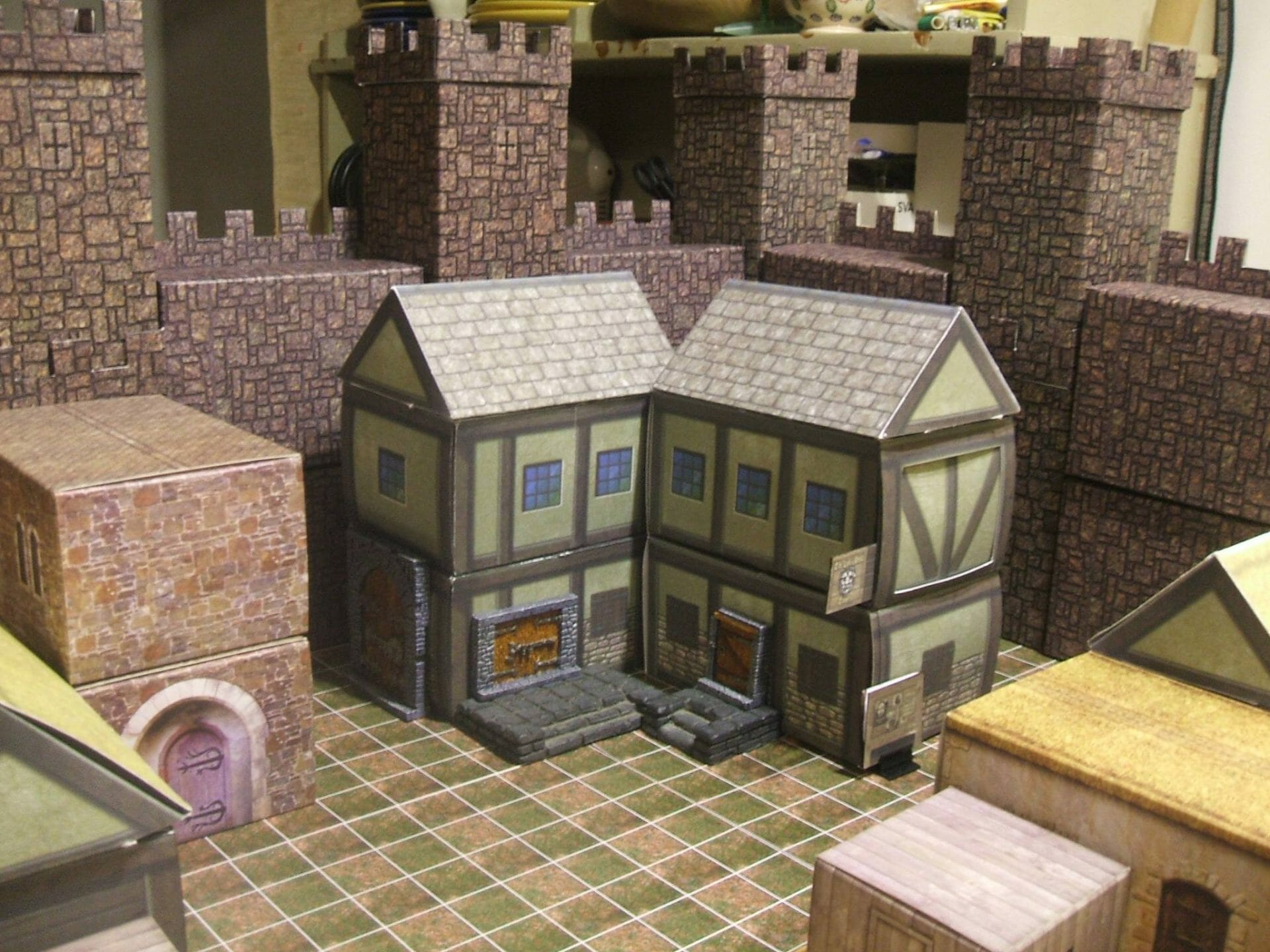 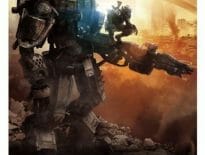 Books Mech marvellous: A review of The Art of Titanfall… 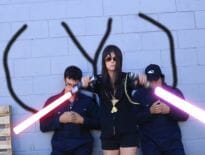 Geek Stuff Sith D-Bags challenge Jedi A-Holes
💰 Copper Coins 💰 Geek Native is an affiliate and may earn commission on purchases you make from third-party sites.
🍪 Privacy & Cookies 🍪 The site uses cookies to survive. By accessing the site, you agree to use your browser to control cookie use or take 1d4-3 privacy damage (tracking). If you defeat cookies via ad blocking, please consider the Patreon. An intro to cookies, and how to control them, can be found here. I Manage Cookies