Geek Native is active on a number of social channels. If you’re not interested skip to the bottom to enjoy some stunning art from freelancer artist Maxime B that’s surfaced by CGHub.com when you search for Twitter.

You can see the full @GeekNative account here or sample it from the widget below. 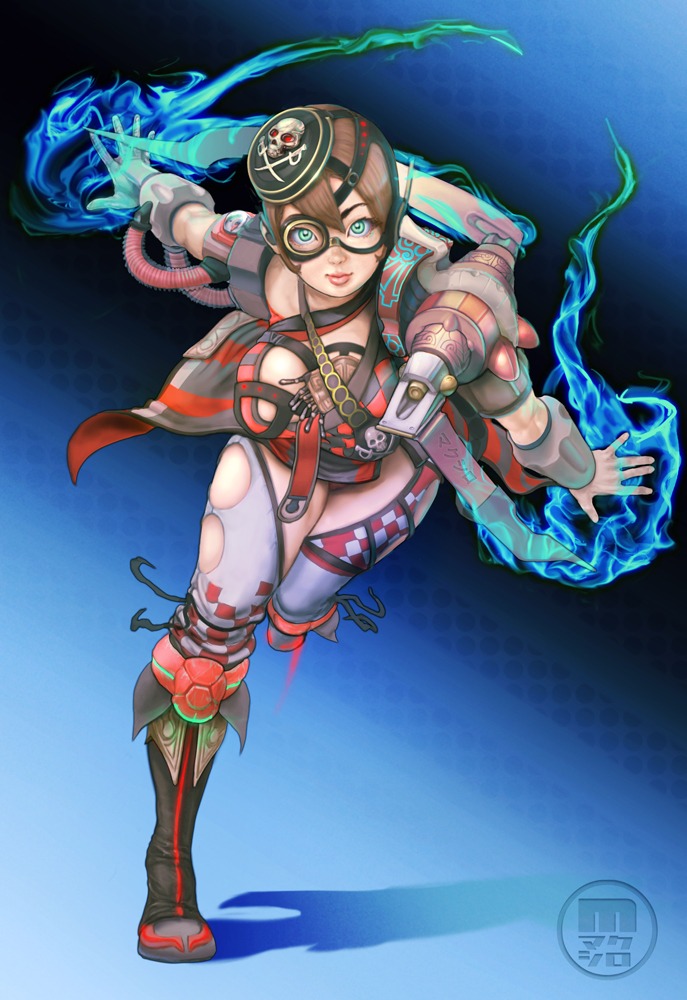 As it happens Makushiro’s Selvaria illustration only appears in CGHub’s search for Twitter because of the link to Maxine’s Twitter account. That said; I think there’s a Twitter feel to this sky pirate. It’s the blue. If Twitter’s bird was to become a magic using sky pirate – would she look like this? 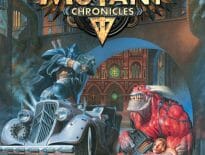 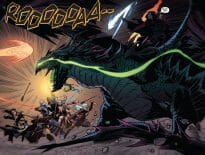