Glasgow based All the Anime had an interesting start to their Kickstarter project. They announced the launch – and then, well, it didn’t happen. There was a last minute delay at Kickstarter and I’d love to know what it was.

Why? This is a project to bring an animation from Japan over to the UK and US. Does Kickstarter allow that? As it turns out All the Anime have already bought the license. As they say; they’ve taken that gamble.

This Kickstarter is to pay for the translation, authoring, replication, packaging, shipping and fulfilment. It’ll have subtitles. So perhaps that’s enough to ensure this project isn’t just a crowd funded business project.

This project met its funding goals on the first day of launch. That’s to say; the first day after Kickstarter allowed it or All the Anime ironed out whatever wrinkles they had to do. That’s impressive. That’s the bang after the splutter.

Backers need to put $25 into the pot to get a digital version of the film. If they’re a dub produced for it then they’ll that too.

All the Anime have backed nearly 50 other projects before starting their own. They feel part of the Kickstarter community. They’re also doing something interesting with the stretch goals. They’re not announcing them ahead of time. They’ll be putting them to the vote. If backers want a dub of Mai Mai Miracle as a stretch goal then that’s what will happen.

I think this is interesting for a few reasons. Will all this voting slow everything down to a crawl. Speak to Kickstarter runners and they’ll tell you about the delays feedback and questionnaire forms create. Another key question is who decides at what level stretch goals become available and how grand they will be.

For example, if someone suggests it do we get to say that everyone gets a signed postcard of new art if they project hits $60,000? I suspect not. 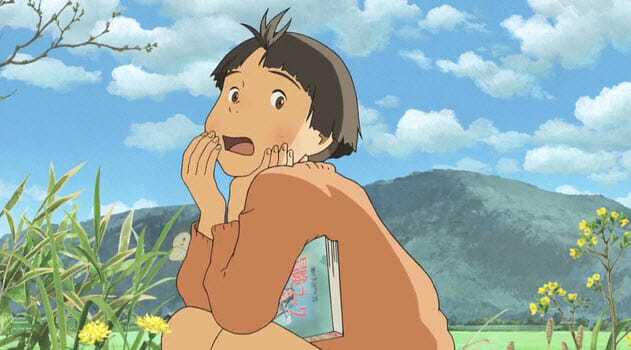 It may be the case that the wrinkle at launch won’t be the only issue that All the Anime have to iron out before Mai Mai Miracle ships to the US and UK. It’s clear that the project will happen. There’s loads of demand.

One last twist. Mai Mai Mircacle has loads of awards for being great. Loads. The anime isn’t already available in the UK and US because industry experts who make these decisions don’t think it is suited for commercial success. All the Anime are looking to defy this assessment and given the flood of day one funding it looks like they might be right.

What’s certain, I think, is that after the success of Little Witch Academia 2 and now Mai Mai, we will see more high end, Japanese market level, anime action on Kickstarter. 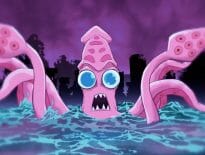 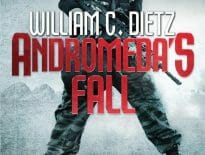