The holidays are sneaking closer and the combination of extra hours at work and endless shopping has made anime watching more of a challenge. Bah! It’ll take more than a bit of time pressure to stop this geek from getting his dose of animated action. In this Irregular Reconnaissance column I offer a collection of mini reviews for my latest viewings. 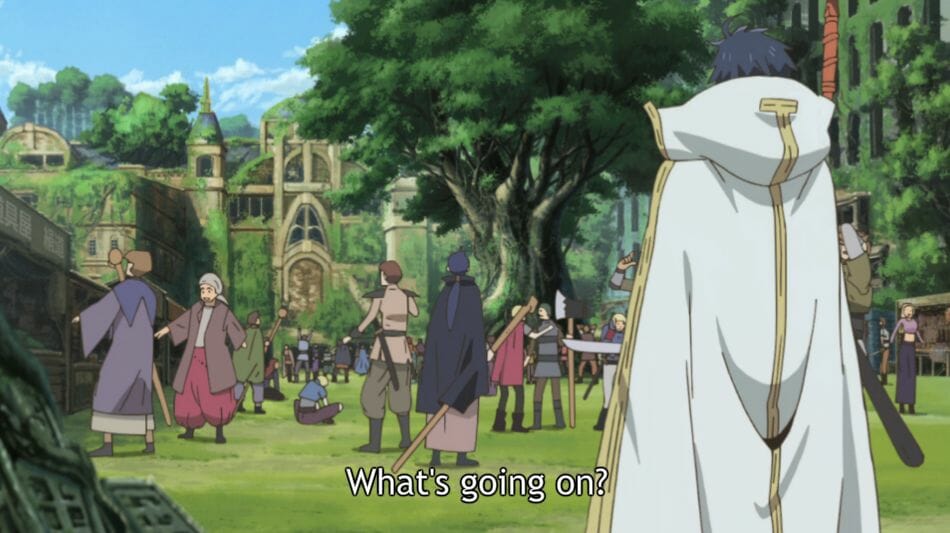 We’ve covered Sword Art Online here on Geek Native when people find themselves plugged into an MMORPG they can’t disconnect from or run out of health points in because they’ll be killed from the VR computer system running the game. Log Horizon takes a different spin; it starts as people become aware that they are playing a familiar MMO but they’re not sure why. It’s almost as life and virtual have become one. If characters die in the Log Horizon then they re-appear at the temple minus their gear; just like in a MMO.

The anime gets into the politics that quickly follows this strange event, the guilds that form, the shift in the PvP mechanics and does so very well. I’m happily surprised.

Where: Crunchyroll | Amazon
Status: Recommended. Will magic up time over the holidays to watch more. 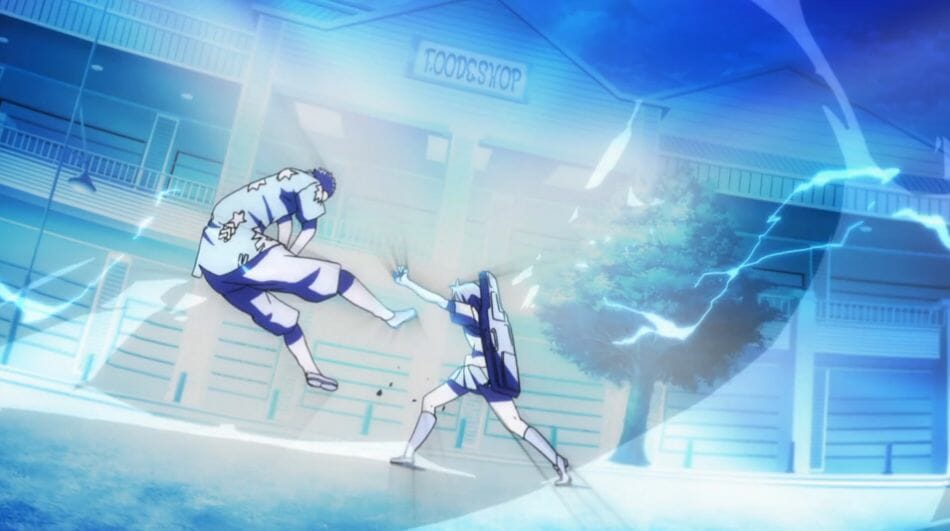 Set on a manmade island in the middle of the Pacific Ocean in a city filled with humans and monsters. The monsters are under strict instructions to fit in with mankind, look human and not use their powers. For the most part – they follow the rules. This strange balance is threatened when it discovered a hugely powerful vampire lord has arrived.

The catch? Turns out this powerful vampire lord only just got his power and in all other respects is still a local college student. The powerful knight assigned to watch him closely? A female student in the year below. Strike the Blood is a typical anime mashup of melee and magic action, monsters, short skirts and a touch of romance.

Where: Crunchyroll | Amazon
Status: A fun way to pass the time. Will keep watching. 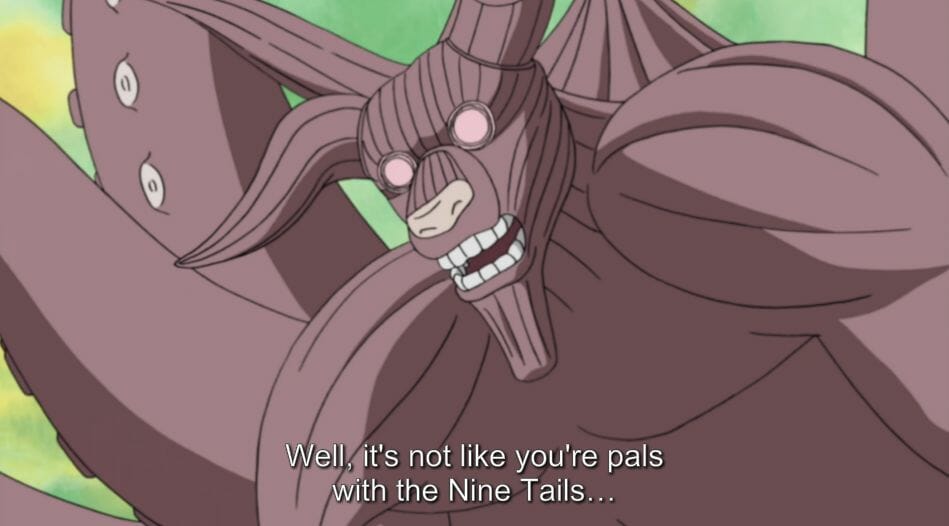 This is season 12 terrority and I’m still watching. In fact, I feel it’s got better now the dominoes set up in the first 200 episodes have started to fall. In an anime which kills of characters you take plot twists a little more seriously. Sure; those who hated early Naruto Shippuden in the early episodes will likely not be won over but those who weren’t sure will likely be impressed. Everything feels possible now – a world filled with monsters, a world without ninja or even the baddies winning.

The cast is huge. Many of the characters are great and a few, like Lord Bee, are just annoying. I’m not sure what happens to the animation budget either. Some parts are wonderfully drawn whereas others seem rushed. Look at how plain the eight tailed beast is, for example.

Where: Crunchyroll | Amazon
Status: I feel loyal. Will keep watching. 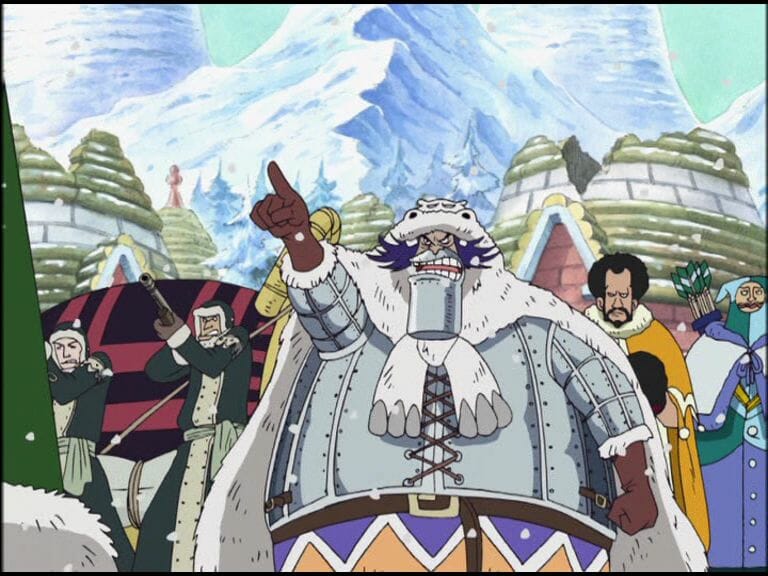 One Piece is one of those anime that I dip into when I’m in the mood. Very often I’ll put it on the big screen and have it running over dinner or sometimes in the background. It just seems to fill the room so naturally. It’s easy to see why the show is so popular in Japan.

I tell you what – after watching a more recent One Piece move, the episodes in One Piece: Collection 4 do look dated. Don’t get me wrong. I’m not saying that because it was animated a while a go there’s neither skill nor story. As it happens, this collection has a strong story as Nami gets struck with a strange illness and forces Luffy and co to go for help on an island that hardly welcomes pirates.

Where: Crunchyroll | Amazon
Status: One Piece has never been an anime I rush to watch. It remains one I sometimes feel like playing.

This issue of Irregular Reconnaissance is a summary of anime I’ve been watching recently. Some of these episodes have been provided for review and others I’ve bought. Opinions are entirely my own. 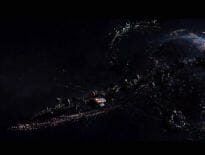 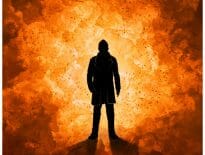