You are here: Home / Movies / How to Train Your Dragon 2 Poster 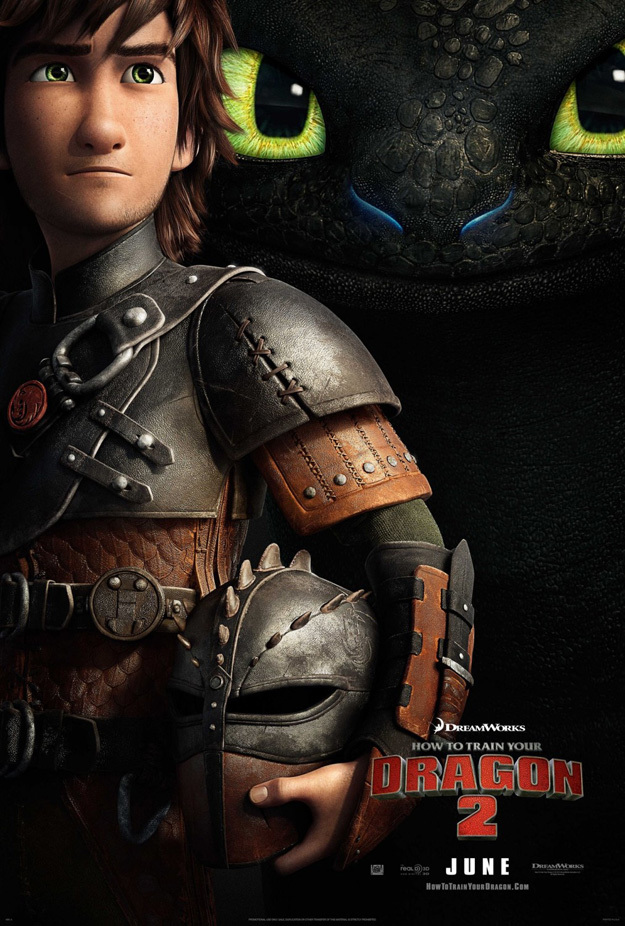 DreamWorks are teasing us with more goodies for How to Train Your Dragon 2.

I don’t think the movie will follow the books. This isn’t Hiccup with the Vikings – but Hiccup and Toothless, five years later, exploring the world.

America Ferrera is back as Astrid and Game of Thrones’ Kit Harrington enters as a Dragon Prince. Kristen Wiigas stars as Ruffnut, Jonah Hill as Snotlout, T.J. Miller as Tuffnut, Christopher Mintz-Plasse as Fishleg, Craig Ferguson as Gobber and Gerard Butler as Stoick the Vast.

How to Train Your Dragon 2 Poster 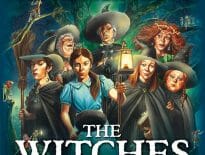 Tabletop & RPGs Tea versus evil: A review of the Discworld board g… 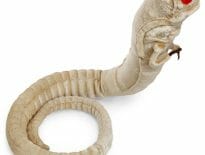