You are here: Home / Books / Comics / From the open call: A review of Steampunk Originals 1 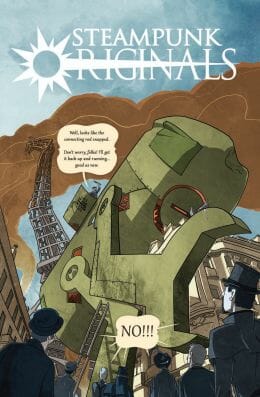 Mike Schneider is the coordinating editor of Steampunk Originals. This anthology is the result of an open call for contributions for the Arcana Studios project. The first four volumes are expected to have well over 100 creators. The first in the series came out in October and the second has just been released via Comixology.

You can enjoy previews of the series up at the Steampunk Originals deviant art page and the Facebook fan page is active. So, let’s dig in to issue 1.

I’m a fan of anthologies. They’re a great way to ensure there’s something for everyone. Sure, it comes at a risk that there’s a story or two that you don’t like but in the case of Steampunk Originals the scale seems to range from Very Good down to Average; without getting any lower than that. That’s impressive. This is a strong collection of interesting steampunk comic book strips.

I get the feeling that our creators were at ease with this open call. We had experimentation, along with bold examples of traditional storytelling, all sorts of art styles and a broad collection of “steampunk”.

It’s hard to pull favourites but I enjoyed “Rule Britannia! The Messenger” from Axel Howerton, Red Tash, Stven Yarbough, Seth Rutledge and Mike Schnedier. It was a crisp, punchy, adventure story with an expected twist and unexpected end. Here the experimentation might well have been producing a pilot episode for a much larger steampunk comic strip.

GraveyardShift from Scotty O.White and Carla Rodrigues is certainly an example of something that might not normally have been considered classic steampunk. Instead the short story is as cheeky as it is effective. It fits wonderfully into the larger anthology.

On the other hand, David C. Hayes and Thom Chiaramonte’s Gladiatrix: The Penumatic Woman felt much more like a tradtional blend of steampunk with comic book action hero storytelling. Despite being very different from GraveyardShift it was equally at home in the book.

This isn’t a small book. There’s over 100 pages here and nothing in the way of padding. In terms of open calls Steampunk Originals have clearly been very effective. 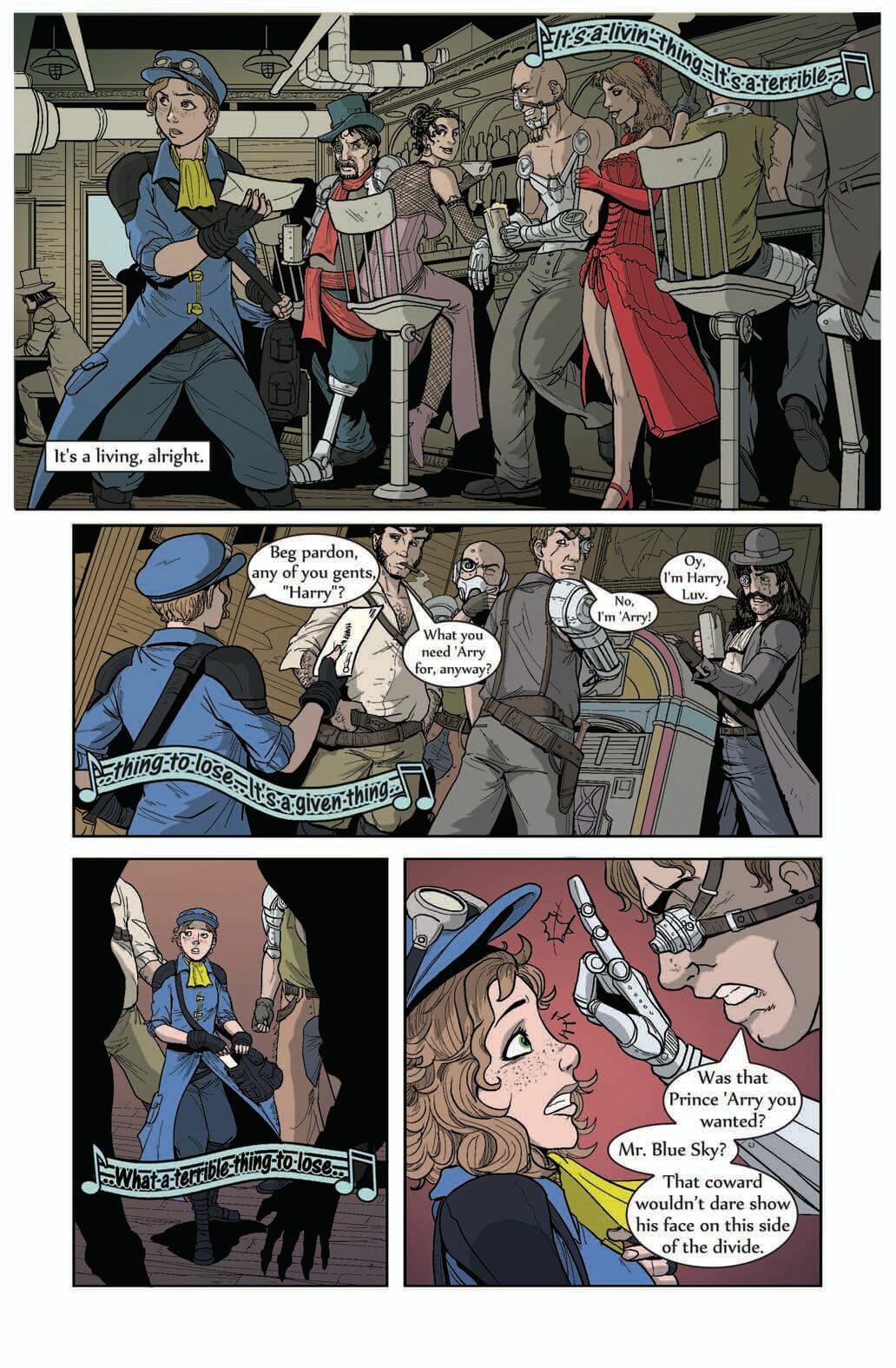 The rules of the open call are straight forward too; 1 to 12 pages of full colour, steampunk-themed comics, with an open-ended subject matter but only implied swearing or nudity. All the comics and properties are creator-owned and the anthology is non-exclusive. The call includes writers, pencilers, inkers, colourists and letterers who may introduce themselves to each other, brainstorm and secure slots rather than get assigned work. Solo creators are welcome too.

Arcana use an objective rubric to evaluation submissions. This is designed to remove personal bias and allow group critique. Creators can resubmit if needs be. Based on the strength of the first volume it’s a system that works well. The quality is high and the range of comics diverse. 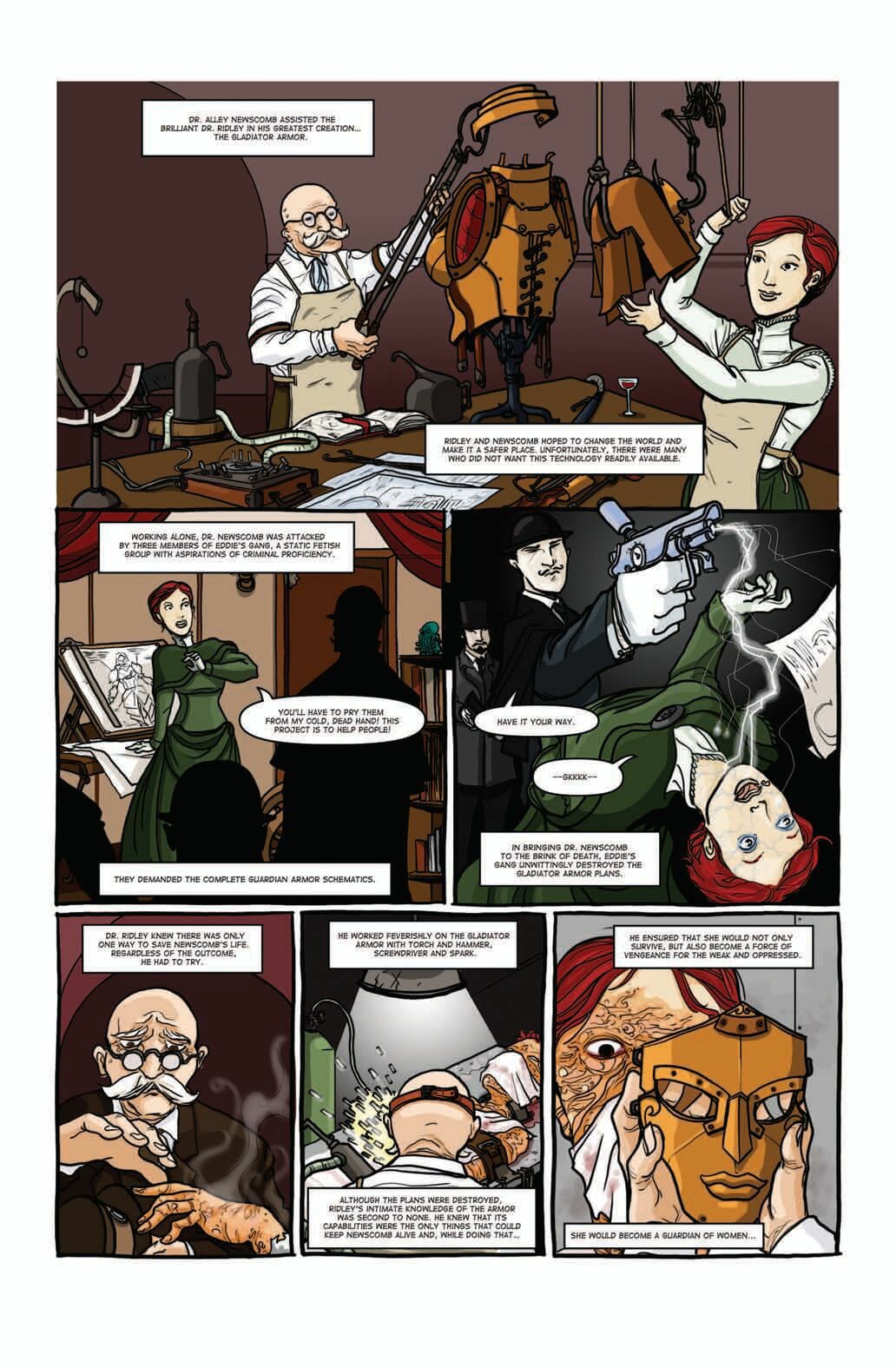 My copy of Steampunk Originals #1 was provided for review.

From the open call: A review of Steampunk Originals 1 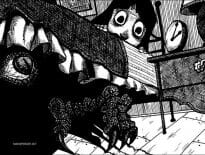 Tabletop & RPGs Monsters In the Classroom 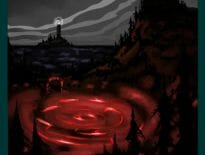