Monte Cook and Bruce Cordell are both professional developers, both have had success on Kickstarter and are long time friends. Amazingly, they’ve never worked on a full RPG together. This Kickstarter for a game they’re working on called The Strange is likely to change that.

The Strange makes use of multiple words – called Recursions – and characters change when they travel from one to another. Later on, some characters might even be able to create their own Recursions.

The RPG, from Monte Cook Games, will use the Cypher System. That’s the story-based mechanism Cook introduced for Numenera. 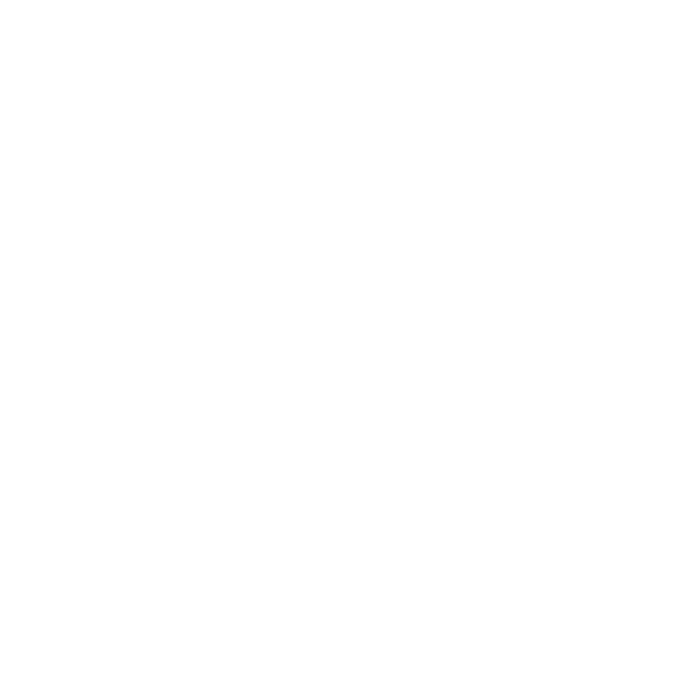 The pair are asking for $60,000 to back The Strange. That’s a large target for an RPG. The campaign went live today (so has 37 days to run) and at the time of writing already has 182 backers (and that’s climbing quckly) with nearly $26,000 in the pot.

Amazingly, just hours old, the game has attracted 20 backers at a (limited) $450 pledge level. There’s a $10,000 hardcore pledge in which both Monte and Bruce will come to run the game for you and group.

These guys are Kickstarter vets. There’s already a host of add-ons; including $60 for the The Strange core rules in print.

Stretch goals aren’t yet announced but expect them to come.