You are here: Home / Books / A look inside: Wood for Sheep – The Unauthorized Settlers Cookbook 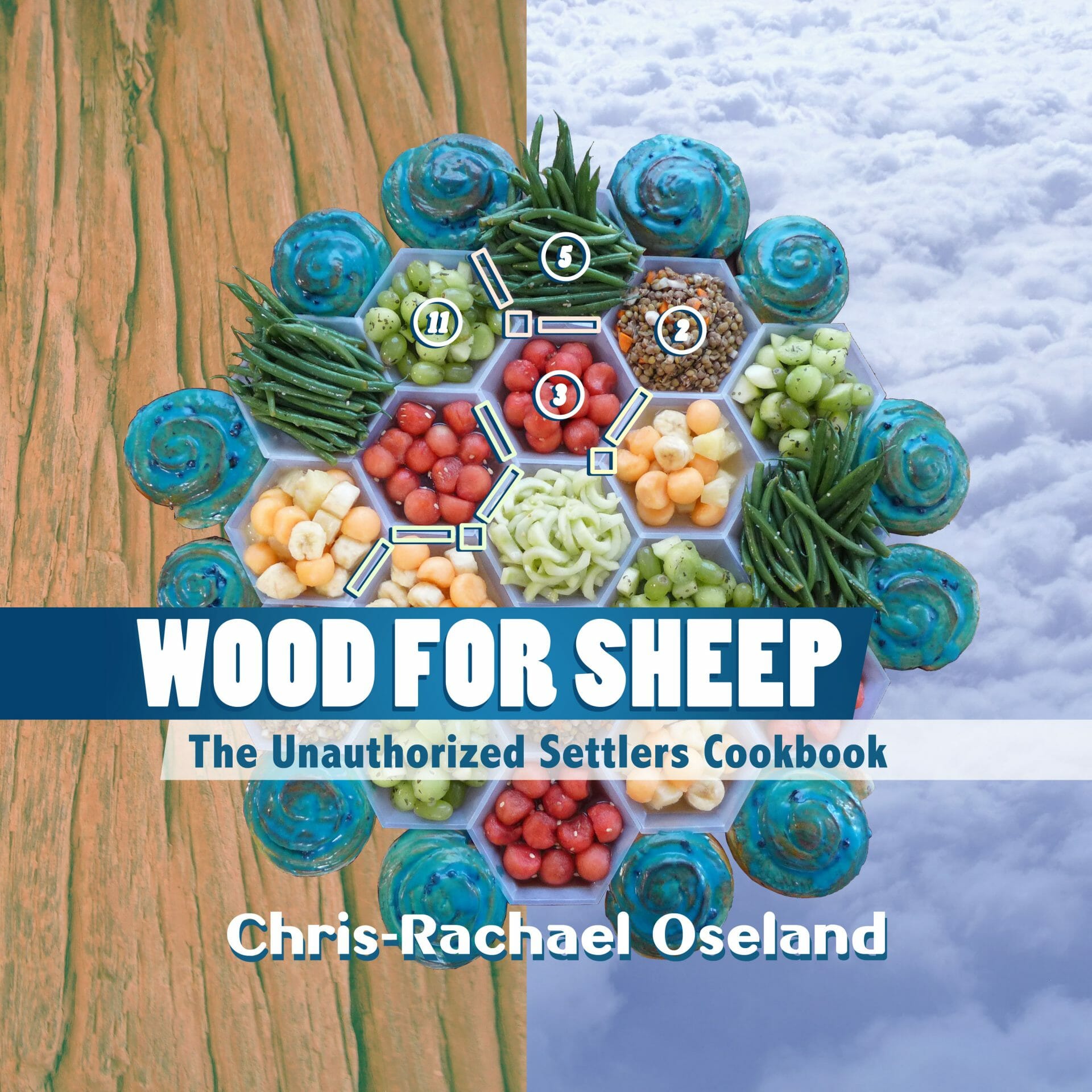 We’ve seen plenty of Settlers of Catan inspired geek craft already but never an entire cookbook. Until today. Written by Chris Rachael Oseland the cookbook has over 100 recipes as well as instructions on how to get those important hex shaped dishes.

The story behind the origin of the cookbook may sound familiar too.

Best of all, the whole thing was inspired by by a generous gamer offering to order pizza so we could all play another game instead of going our separate ways. But then one person had Celiac disease and couldn’t eat any gluten, another was lactose intolerant and couldn’t eat the cheese, a third was a vegetarian, and the next thing you know, the poor guy who was just trying to be nice felt like a jerk. It shouldn’t have to be that way. Food should be something that brings us together, not an excuse to keep us apart. As a result the whole darn cookbook is customizable for darn near any geek’s dietary needs.

You can pick up Wood for Sheep: The Unauthorized Settlers Cookbook from Amazon (most locations) and there’s a 30% sale at .com if you’re quick. 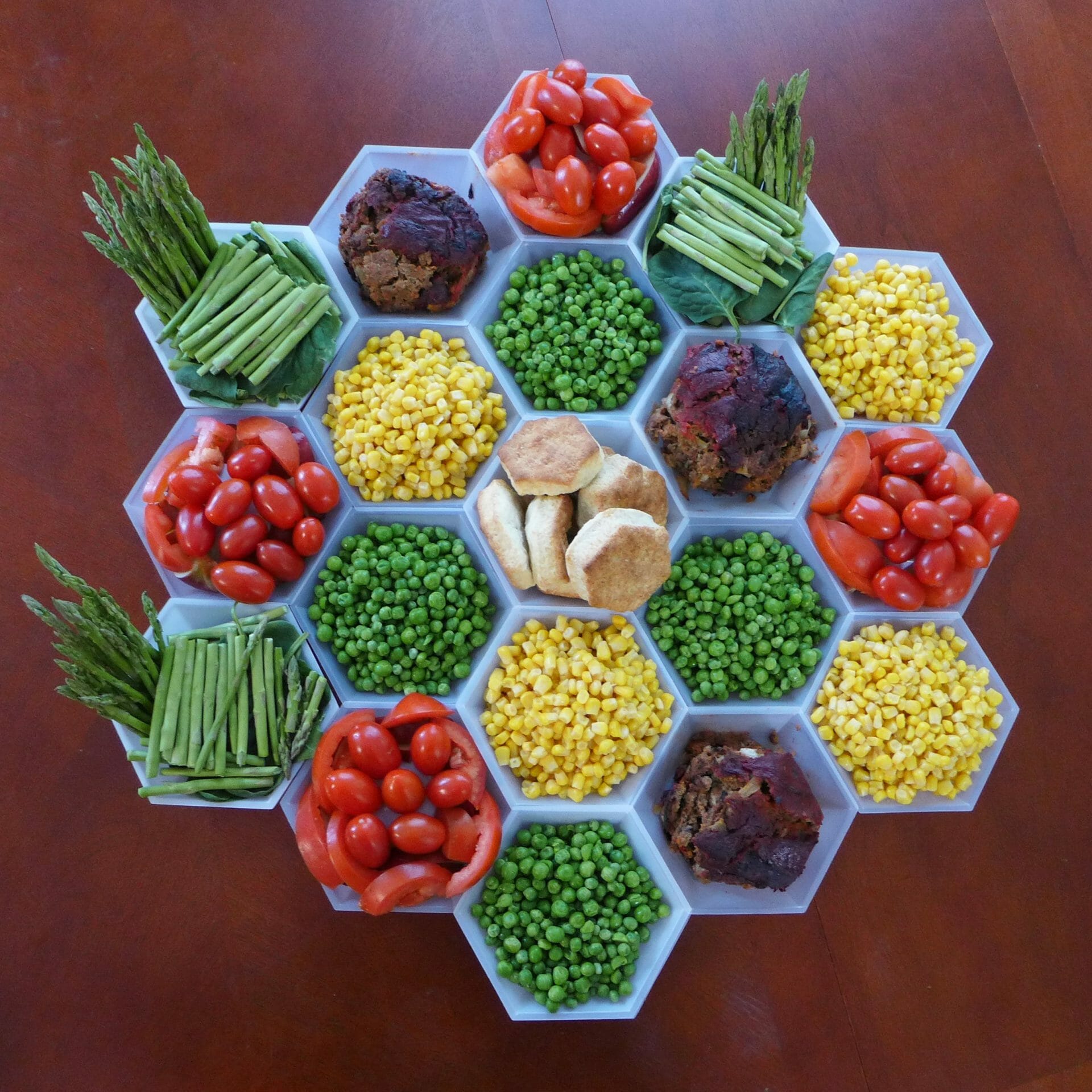 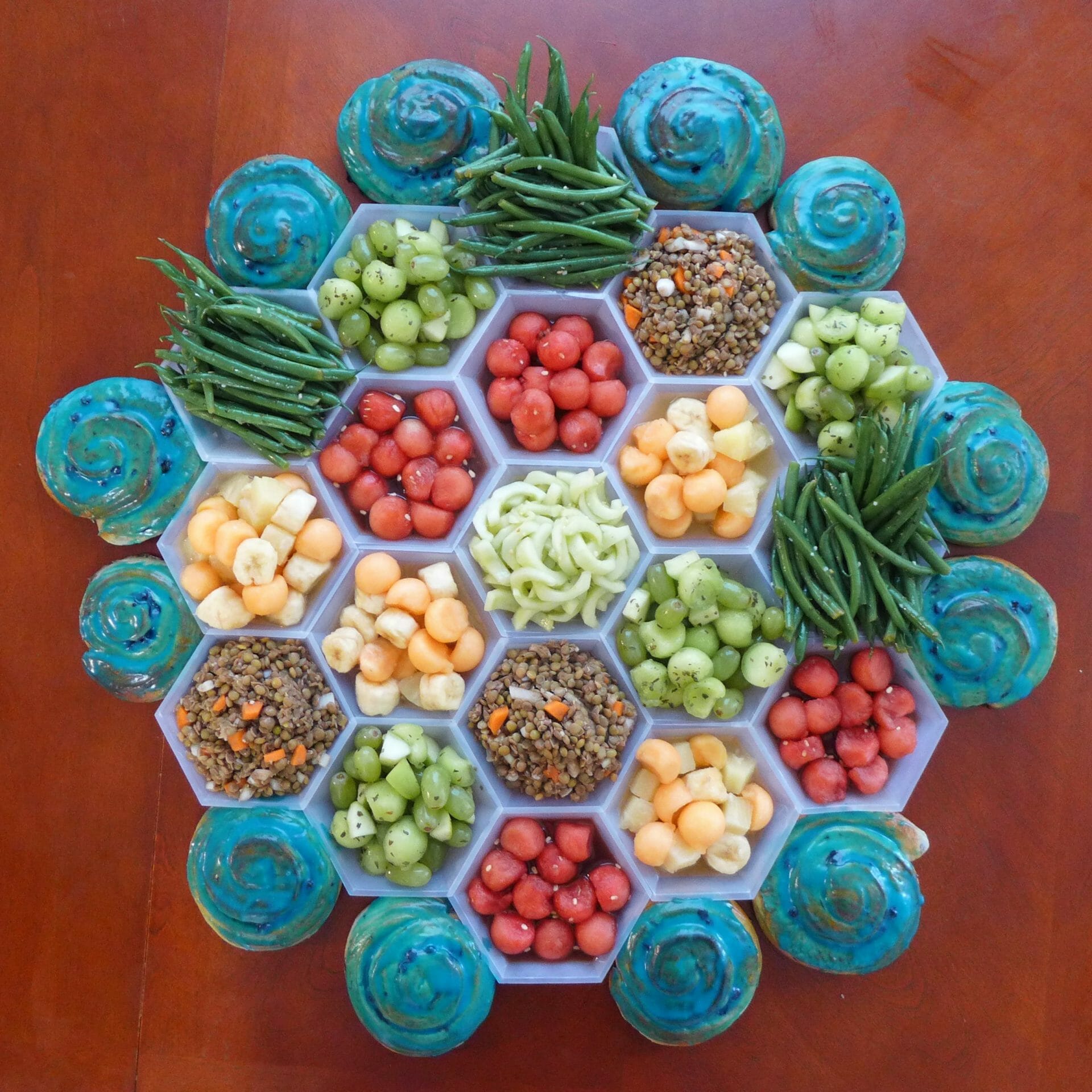 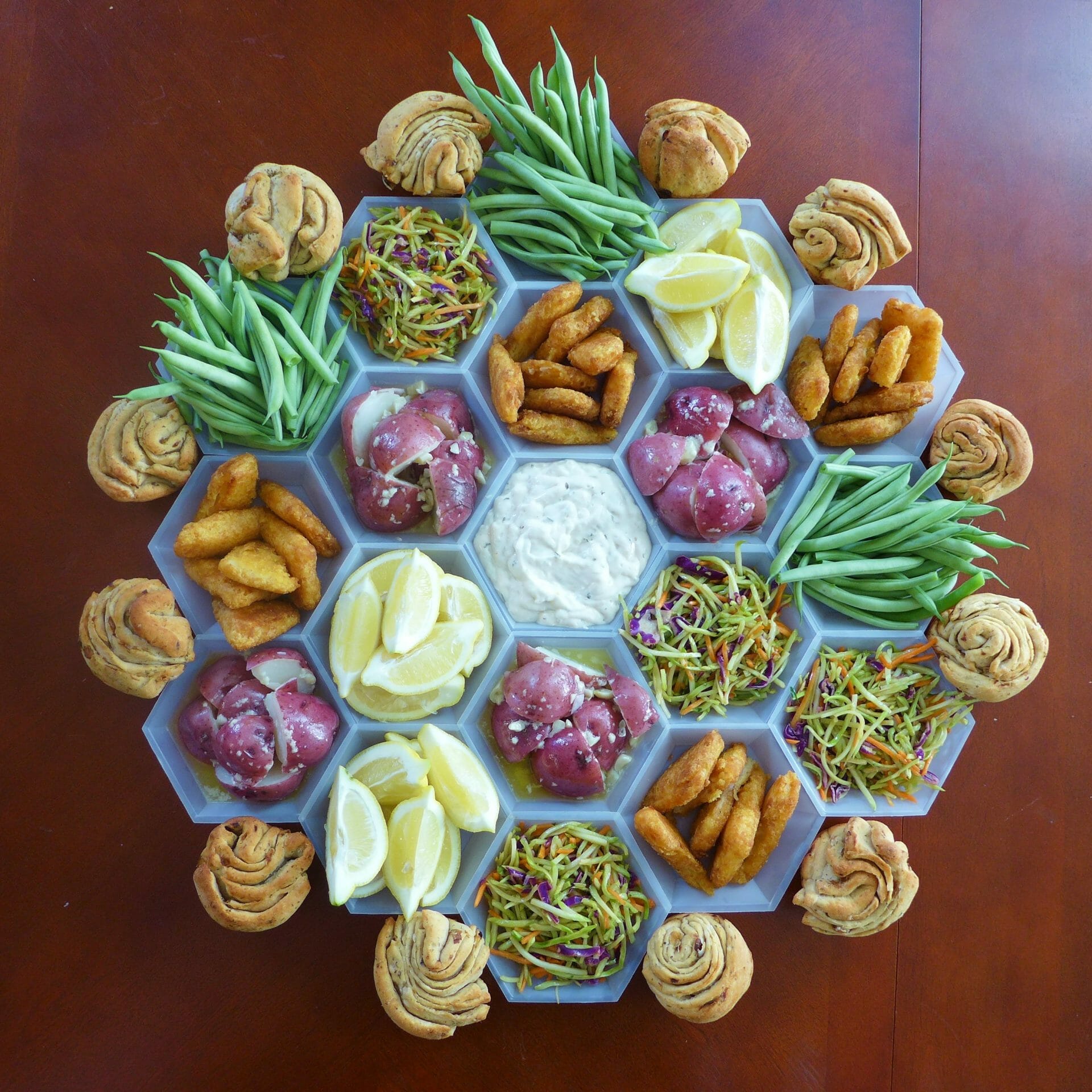 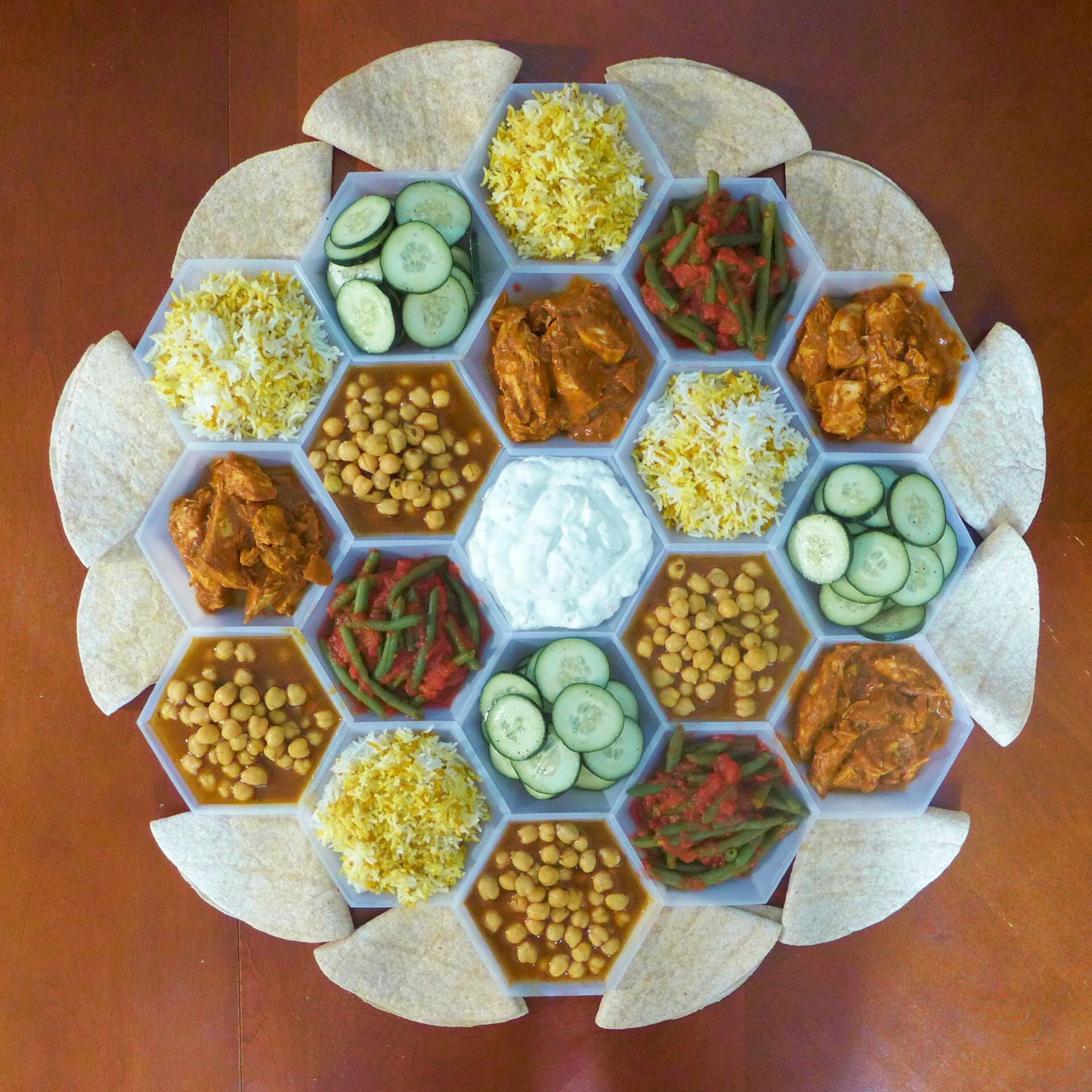 A look inside: Wood for Sheep – The Unauthorized Settlers Cookbook

Books Dan Abnett’s Kingdom to get sequel; Fiefdom
💰 Copper Coins 💰 Geek Native is an affiliate and may earn commission on purchases you make from third-party sites.
🍪 Privacy & Cookies 🍪 The site uses cookies to survive. By accessing the site, you agree to use your browser to control cookie use or take 1d4-3 privacy damage (tracking). If you defeat cookies via ad blocking, please consider the Patreon. An intro to cookies, and how to control them, can be found here. I Manage Cookies