You are here: Home / Books / Comics / Review of Devil May Cry: The Chronicles of Vergil 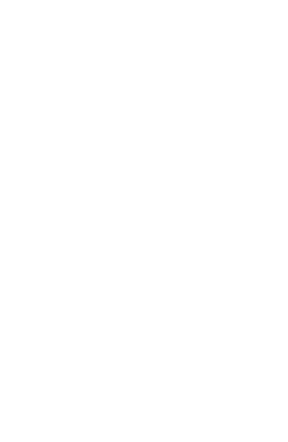 I’ve seen some Devil May Cry anime. I can’t immediately connect it with the plot in The Chronicles of Vergil except we’re dealing with battles against demons.

The Chronicles of Vergil is a thin but glossy hardback graphic novel from Titan Comics. Written by Izu and with Patrick Pion as artist and Robin Recht on layout the book feels like a whirlwind tour of a larger mythos. That’s no bad thing especially as many of the graphic novel buyers will have some Devil May Cry experience. It does mean, however, that you’re aware there’s a lot more going on in the background that you’re not party too.

This is a fun book to flick through. We’re talking big splashes of colour and action. DEMONS! These illustrations pop up just when you might be beginning to recover from the last encounter.

The plot, just quickly, deals with Vergil – a demon hunter of sorts – introducing himself into Kat’s life and causing all sorts of havoc. In Vergil’s defence he is dealing with the rather tricky issue of demons being in fairly firm control of Earth and a nearby realm. He’s pretty keen to rescue Dante from them because Dante can help save mankind.

Dante and Vergil are both characters from the classic Dante’s Inferno, of course, and so the references start to make sense. Sure enough the adventures in The Chronicles of Vergil straddle our world and the realm of the demons.

I can’t say I really got swept away by the plot. It wasn’t really a sweep-you-away sort of plot as the scenes in Vergil are bridges from action to action, from bold illustration to bold illustration. This doesn’t derail the comic at all – it simply defines the comic. The Chronicles of Vergil is all about the action and with a nod to the greater mythology of Devil May Cry. 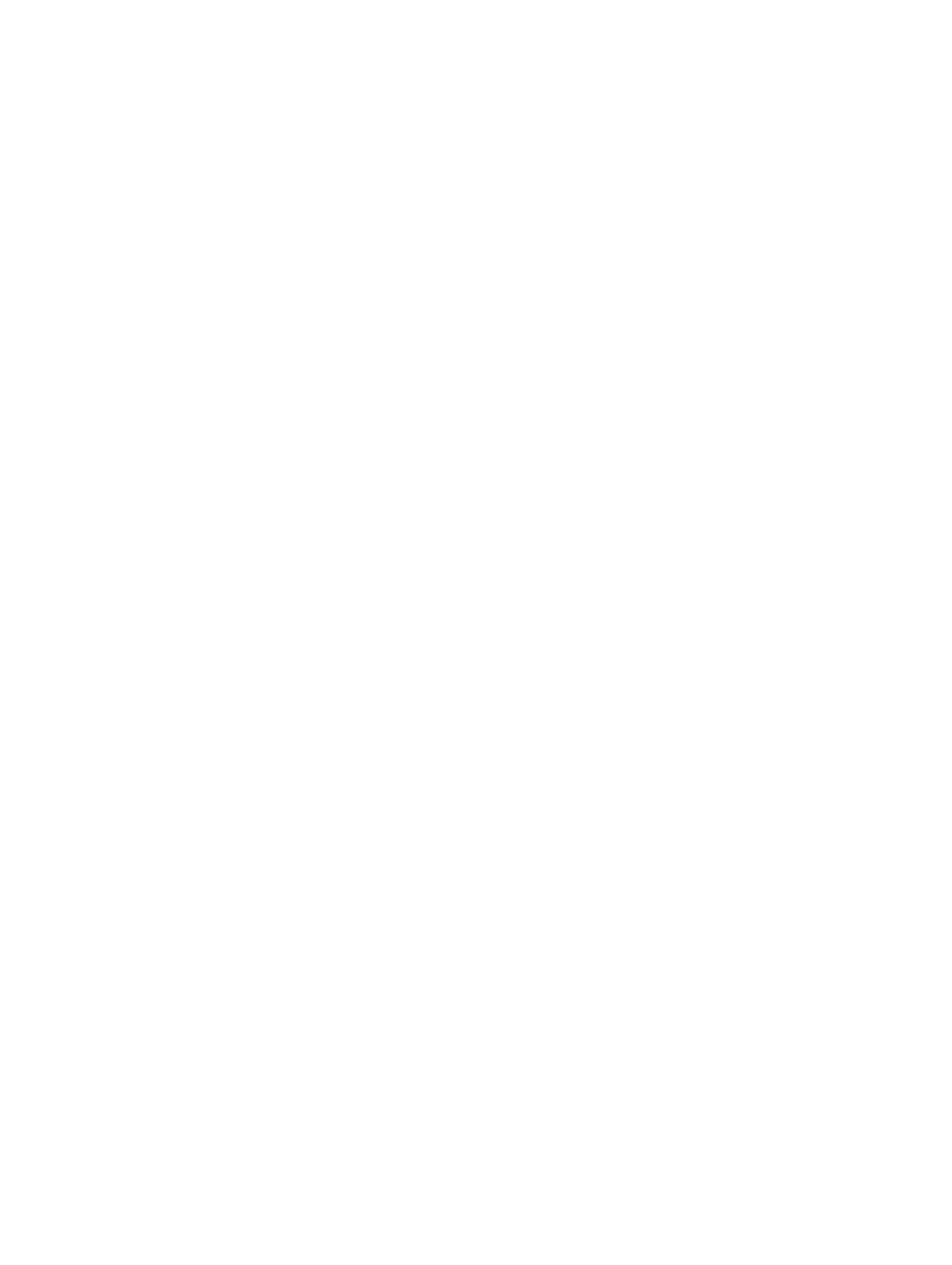 Disclaimer: My copy was provided for review purposes. Devil May Cry: The Chronicles of Vergil by Titan Comics.

Review of Devil May Cry: The Chronicles of Vergil

Console Xbox One confirmed for 22nd November, including UK…