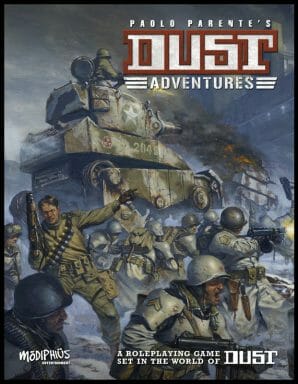 Chronicle City backed Modiphius has signed a licensing deal to bring Paolo Parente’s DUST to life as a roleplaying game.

DUST is an alternative history game based in a World War 2 in which alien technology and a mysterious ore called Vk allowed Germany to continue the war. There are three great powers still; The Allies, The Axis and the Sino-Soviet Union.

The new technology has allowed the waring parties to create walker style war marchines but rather than dieselpunk DUST’s style is often described as sci-fi alternative with touches of light erotica. Samples of the artwork from the books are included in this post and in Modiphius’ announcement.

DUST Adventures is scheduled for Spring-Summer in 2014 and will include a core rulebook, a setting guide and will be supported with campaigns and supplements. The book contains new artwork and photographs of DUST miniatures.

The campaigns will also include DUST Tactics and DUST Warfare which are designed to let fans of the established miniature game and roleplayers to explore the universe in the new ways.

Modiphius say that the campaigns will explore the background behind major events in the universe. Players will be able create heroes from the Allies, SSU or independent factions.

Modiphius and Chronicle City will be at Stand #1751 at Gen Con this year. 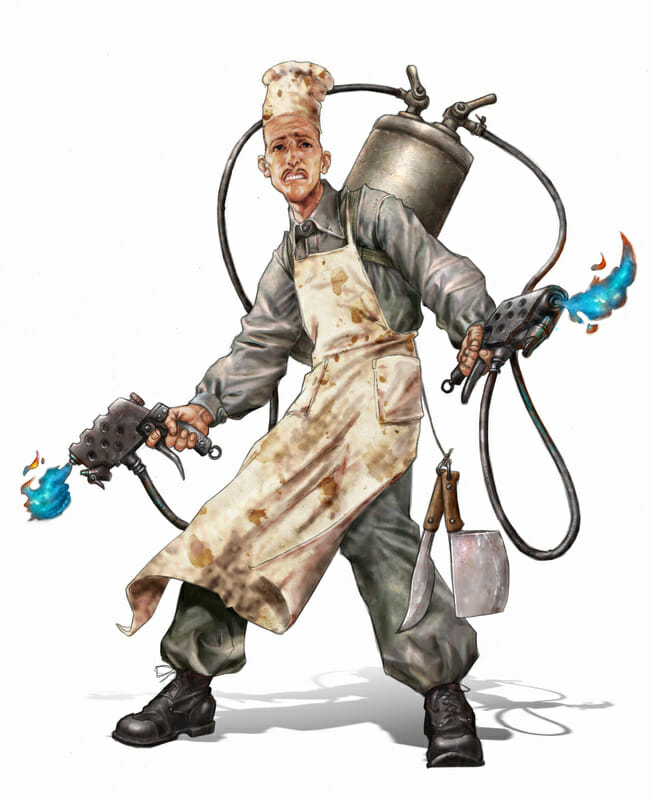 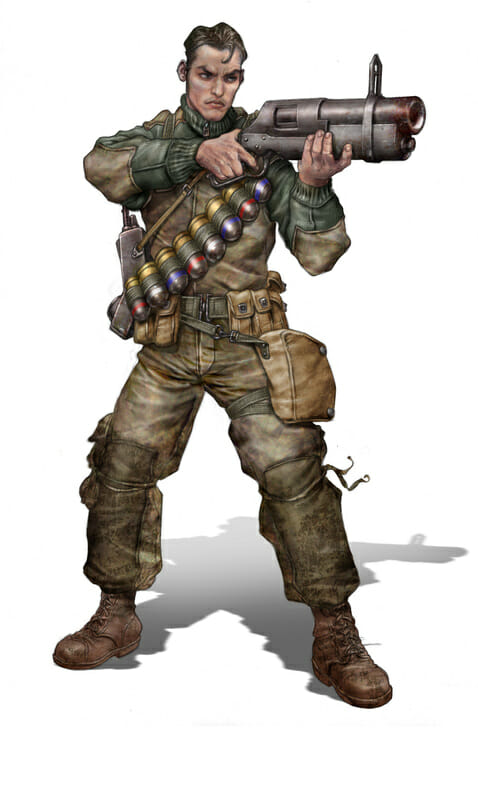 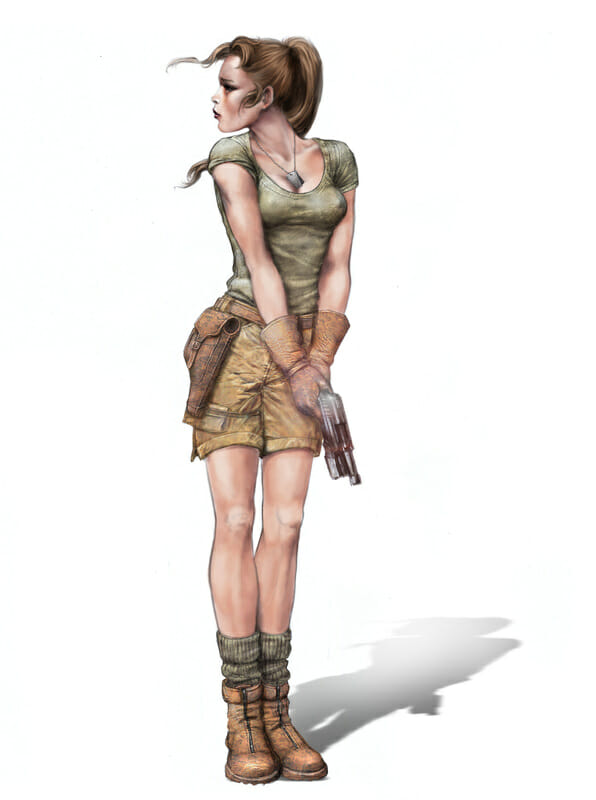 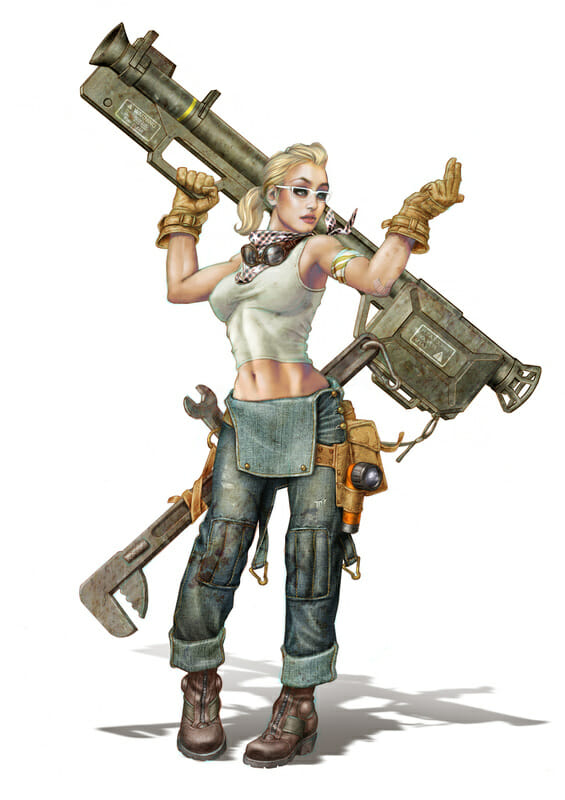 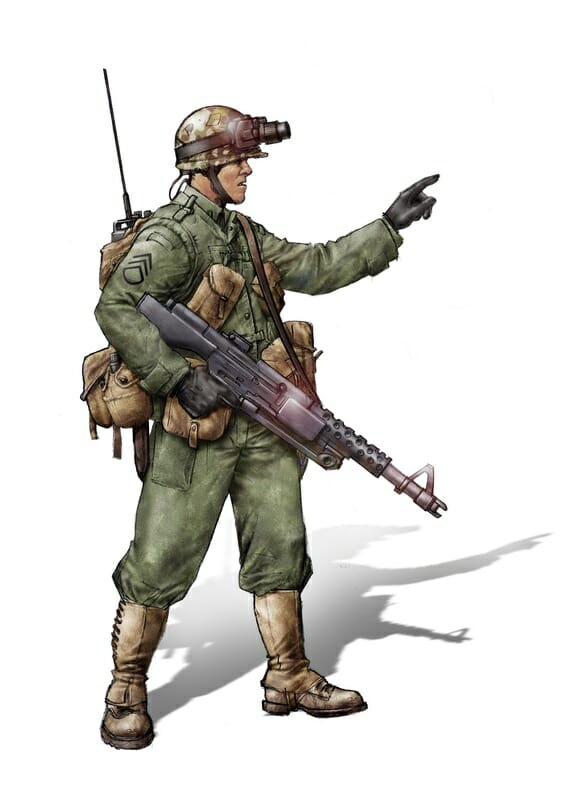 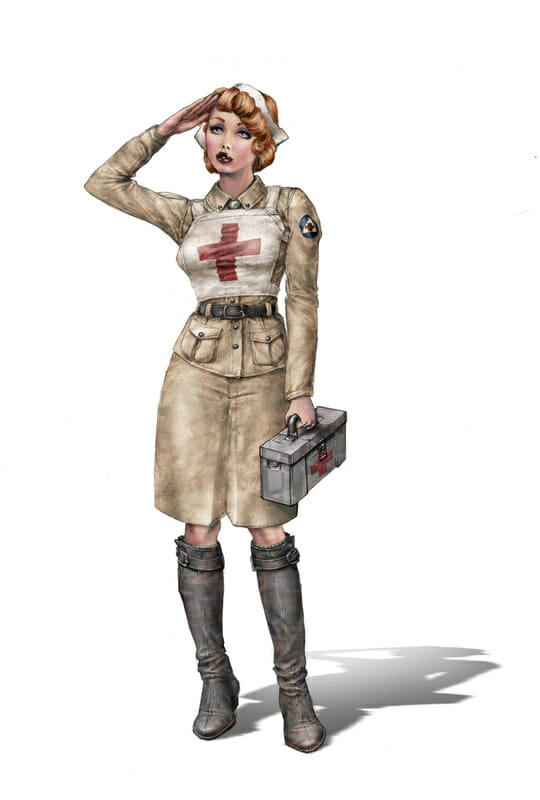 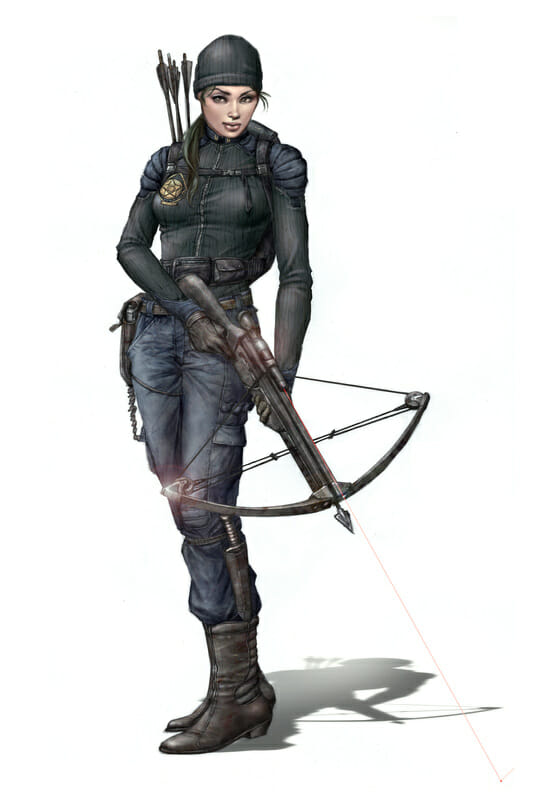