You are here: Home / Geek Stuff / This is what a world record dominoes fall looks like

This video shows some 275,000 dominoes in an attempt to break the world record. Not every domino takes the tumble it should. You’ll see that quite early on when one of the pyramid structures doesn’t fall.

However, despite a few thousand dominoes staying upright this is still a Guinness world record. The total dominoes that went over beats the previous tally.

This is what a world record dominoes fall looks like 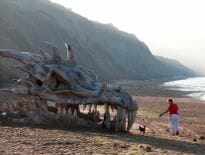 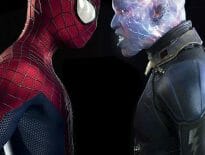