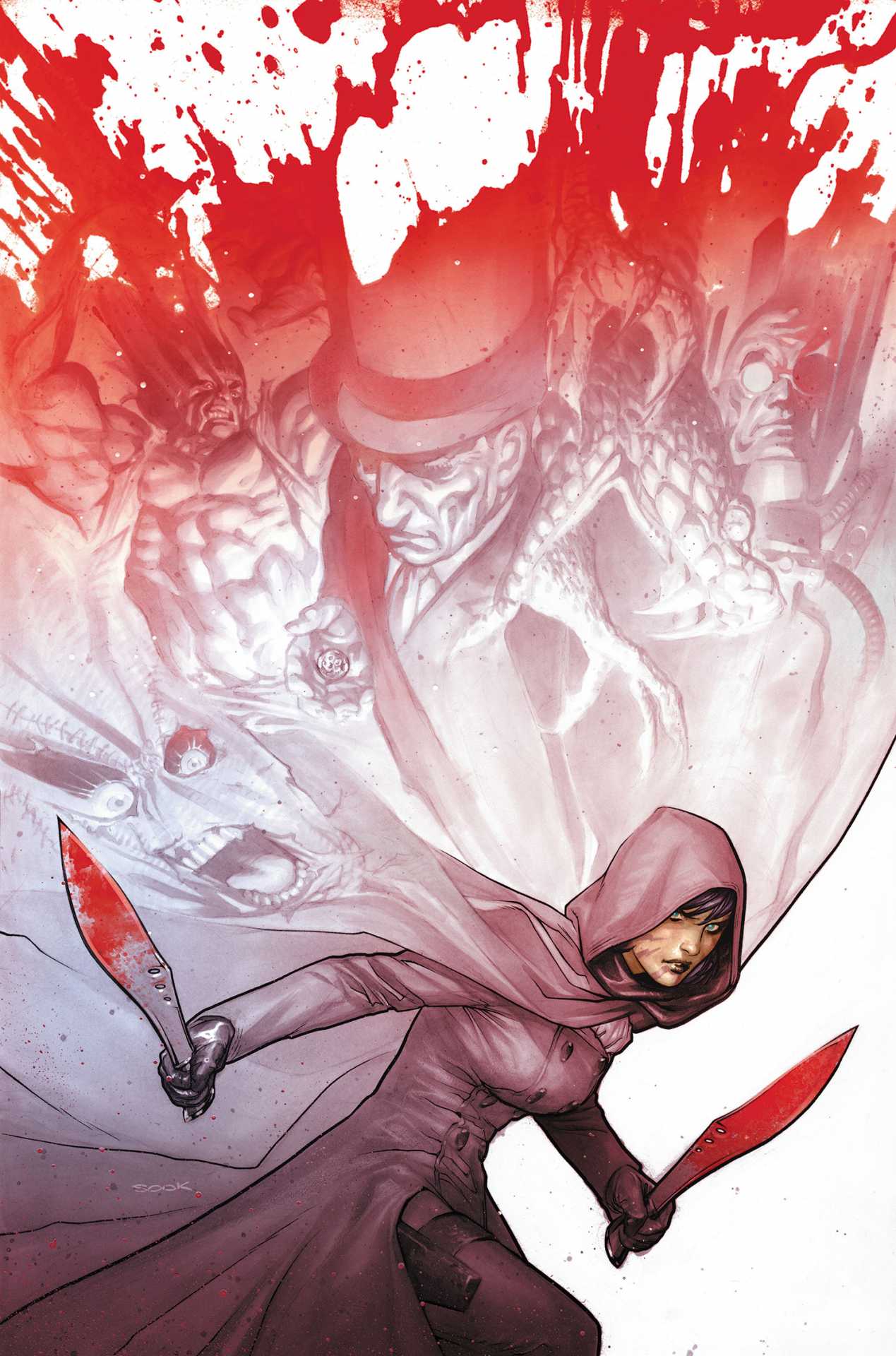 The DC Universe is gearing up for the Trinity War, the story beginning in July’s Justice League books from Geoff Johns and Jeff Lemire. It’s been brewing ever since Flashpoint and the birth of the New 52.

One of the trinity, along with the Phantom Stranger and The Question, is Pandora. She is believed to be immortal and has survived being shot through the head, she is omni-lingual and able to understand all human languages, Pandora described her speed as “faster than thought”, she’s a trained mystic and has studied with a range of wizards, has the ability to turn invisible and has thousands of years of martial arts and weapons training.

Are you reading any of the Trinity War? Let us know what you make of Pandora in the comments below? A good edition to DC or a poor rip off from Greek mythology?

Geek Stuff Superhero Week: Lady Wolverine
💰 Copper Coins 💰 Geek Native is an affiliate and may earn commission on purchases you make from third-party sites.
🍪 Privacy & Cookies 🍪 The site uses cookies to survive. By accessing the site, you agree to use your browser to control cookie use or take 1d4-3 privacy damage (tracking). If you defeat cookies via ad blocking, please consider the Patreon. An intro to cookies, and how to control them, can be found here. I Manage Cookies