Google publishes an hourly list of the most popular searches in America. Typically we see celebs, singers and sports featuring in here. There’s nothing like a celeb death rumour when it comes to generating a Volcanic buzz.

In last few hours, in what must be a good sign for the series, we’ve got [doctor who end of time part 2 torrent] peaking at Volcanic. That means not only was that a hot search trend – it was an impressive one.

We’ve already seen Twitter trend with Doctor Who at the end of Part One.

Glad to see so many Doctor Who fans in America. Let’s hope they like RTD’s ending and Matt Smith’s first scene.

I predict searches for; “Doctor Who – I don’t want to go” will also be popular. 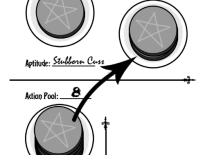 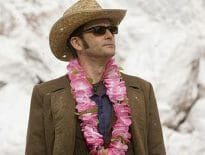