You are here: Home / Books / Comics / A review of Clockwork Watch: The Arrival 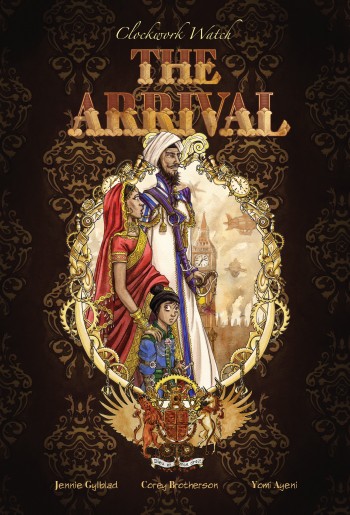 Clockwork Watch: The Arrival is a graphic novel set in a “retro futuristic” London. It’s steampunk with a flavour of its own.

We follow Janav Ranbir, a young Indian boy who travels to England with his highly respected engineering father and his clever mother. Chan Ranbir is a world leading expert in Kinect engineering and has evented a clockwork man.

This is a London where the rich are doing quite well but the poor are suffering. Queen Victoria herself has a science division of the government looking for a miracle; a way to restore employment to the poor, to help the country recover from the Saryn War and calm the rising tension.

Is creating a Clockwork Servant a step too far? Is it playing god?

Clockwork Watch: The Arrival is the first in the series. It does a great job at introducing the characters, setting the scene and starting the drama.

The story is originally by Yomi Ayeni, has been adapted by Corey Brotherson and Jennie Gyllblad does a fantastic job with the art and lettering. The visual style does well with the juxtaposition of rich Indian costumes, as worn by the arriving Ranbir family, with the steampunk London backdrop.

It’s worth noting that Clockwork Watch isn’t just a steampunk graphic novel. It’s more detailed, more complex and more engaging than that. It’s a fully-fledged transmedia project that includes online adventures, a film and even LARP events. That’s right; you can live action roleplay in the world of Clockwork Watch. 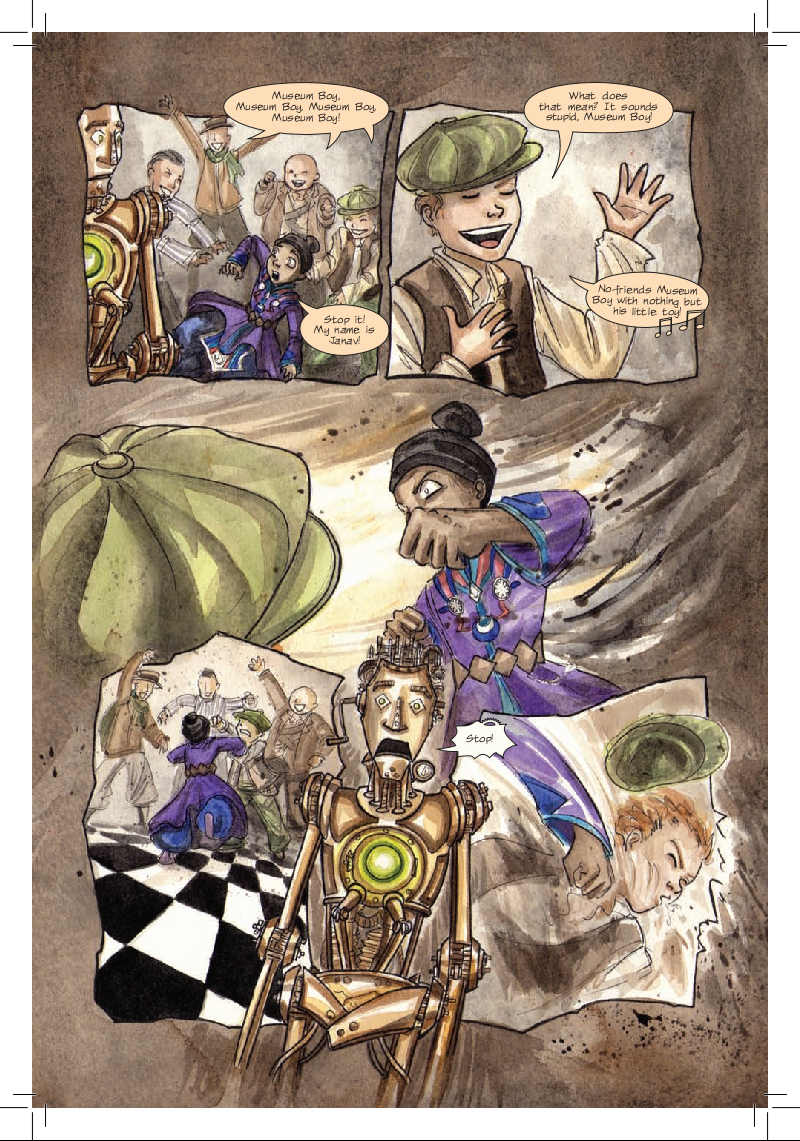 I can see the attraction. It’s not just that projects like Clockwork Watch need to be pretty impressive in order to reach out to the modern audience – people, geeks, who are highly engaged, price savvy and time poor – it’s that increasingly we’re looking for social entertainment, return on our time and fun.

I think that’s one of the reasons the setting is so important. Parts of the setting have been co-devised by readers / community members and that’s a whole new level of engagement but the core premises of a society that discovers “steampunk” and struggles to evolve with it is an engaging one. London is a familiar city, if just by name, to most and with The Arrival we have an outsider’s eyes to view the landscape through.

Look at some of the concept art for the piece. I think this world will have plenty of scope for the full range of activates that Clockwork Watch promise. 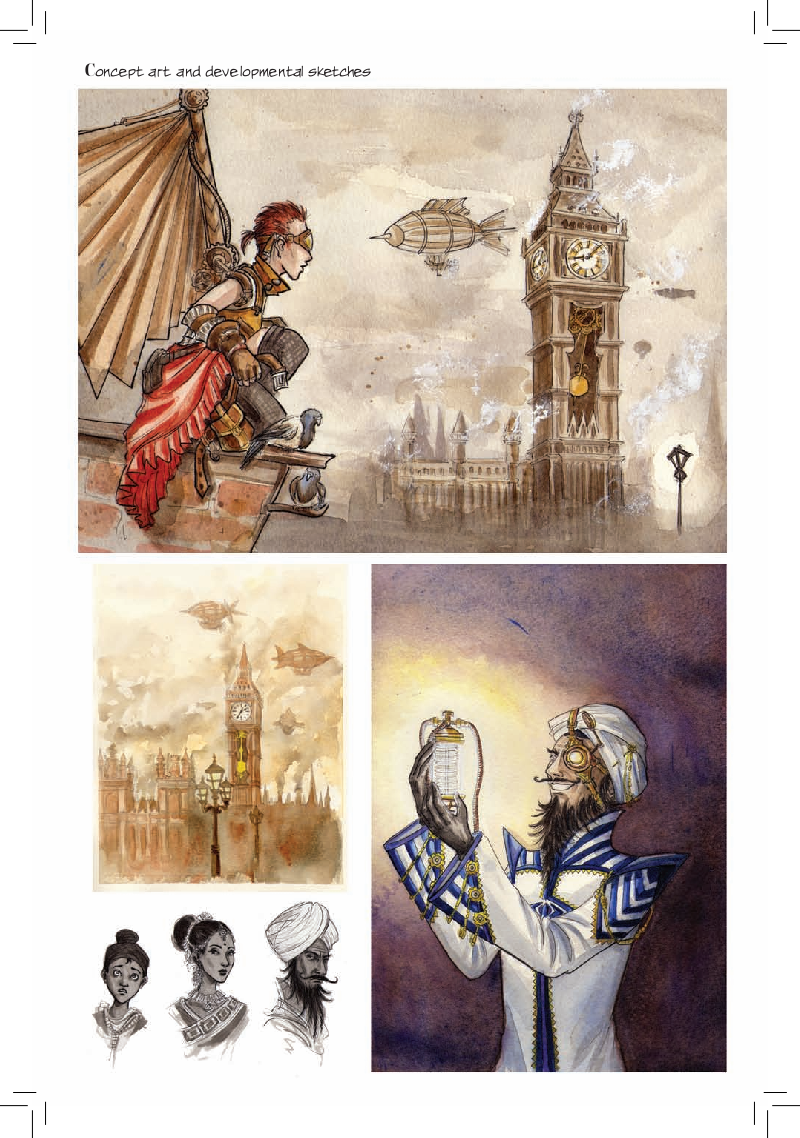 You can buy The Arrival from Comicsy along with other Clockwork Watch goodies.

Disclaimer: My copy of the comic book was provided for review.

A review of Clockwork Watch: The Arrival 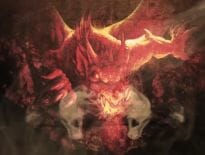 Console Dungeons & Dragons: Chronicles of Mystara out…
wpDiscuzComment Author Info
Manage Cookie Consent
This site uses cookies 🍪, and links are ads that may earn bloggers some money 💰, and with this alert, I very much hope that these dark truths 🧌 are acknowledged.
Manage options Manage services Manage vendors Read more about these purposes
Preferences
{title} {title} {title}
Loading Comments...