You are here: Home / Geek Stuff / The mighty dragon cake sacrificed during Magic: The Gathering WMCQ 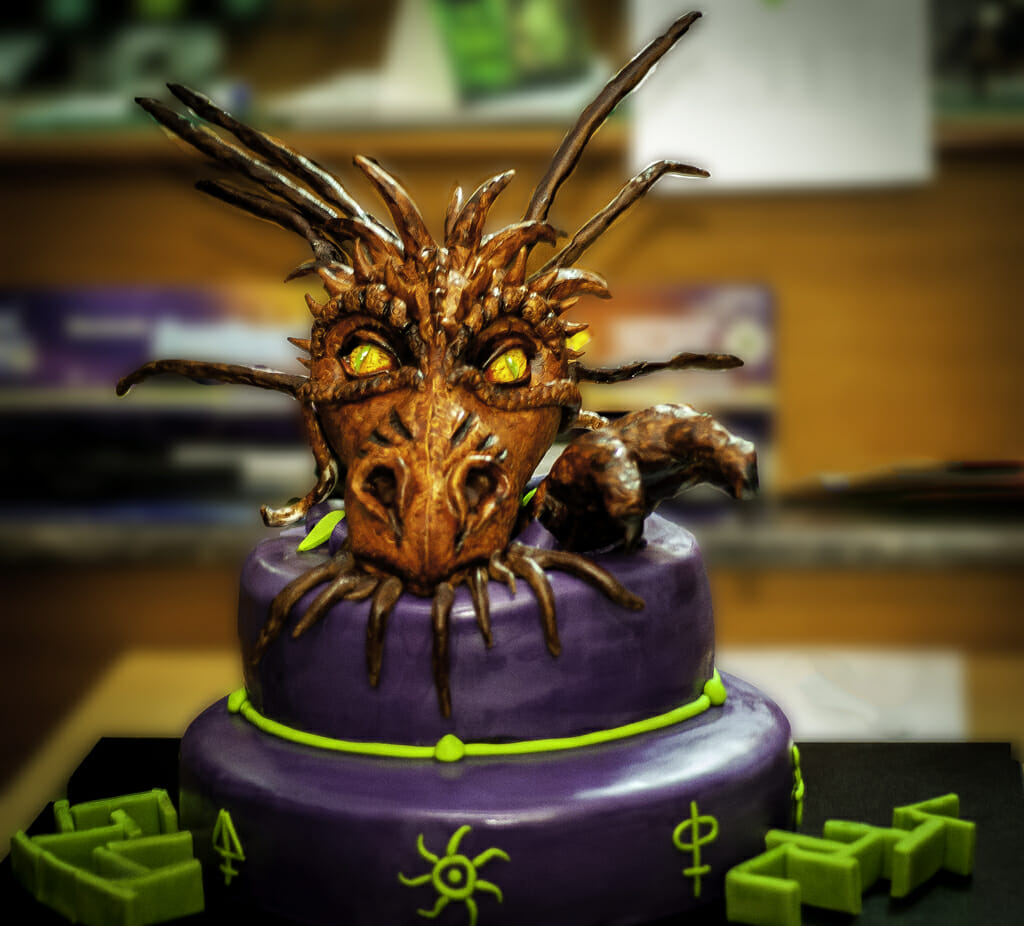 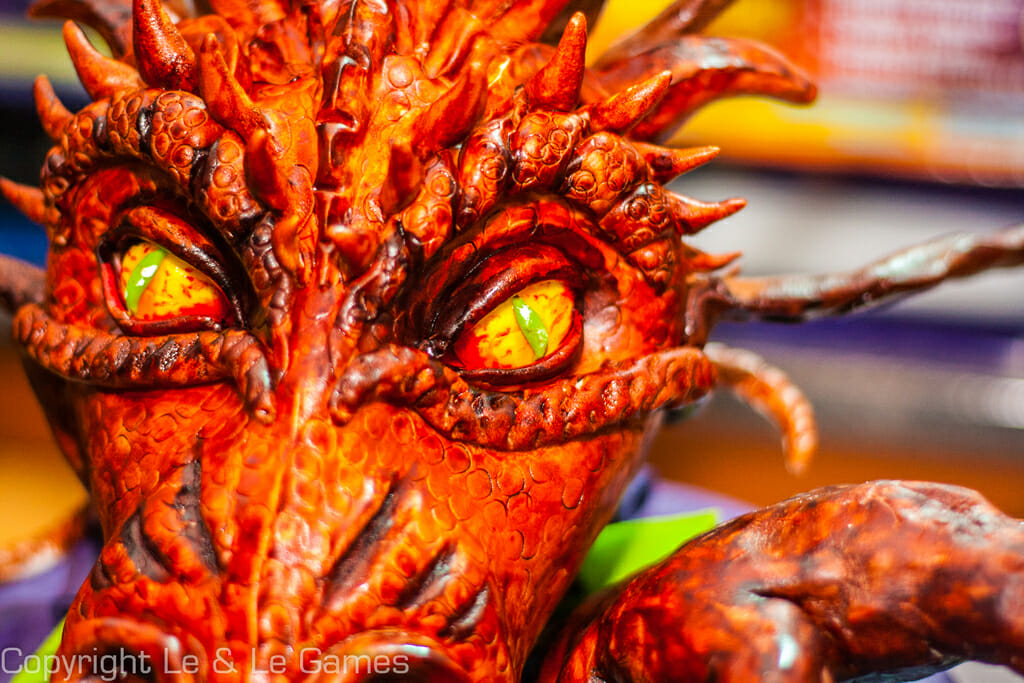 The Magic: The Gathering WMCQ (World Magic Cup Qualifiers) in Targu Mures, Romania, had 44 players. They all were lucky enough to enjoy a piece of his impressive cake. I wonder if it gave an advantage to players with fire mana?

Actually, it’s worth noting that Targu Mures (or Tirgu Mures, in Romanian) is a pretty cool city. It was first written about in a papal registry back in 1332 but its older than that. Wikipedia describes a Dominican church standing at the site until it was destroyed during a Mongol invasion and the Franciscans starting work on a new one in 1260. 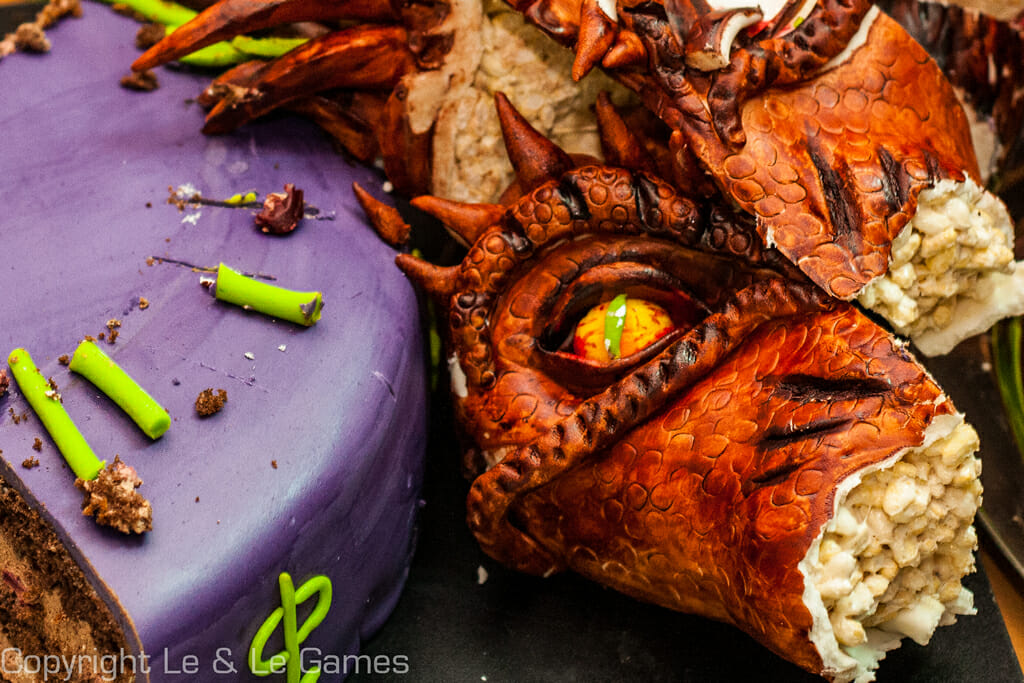 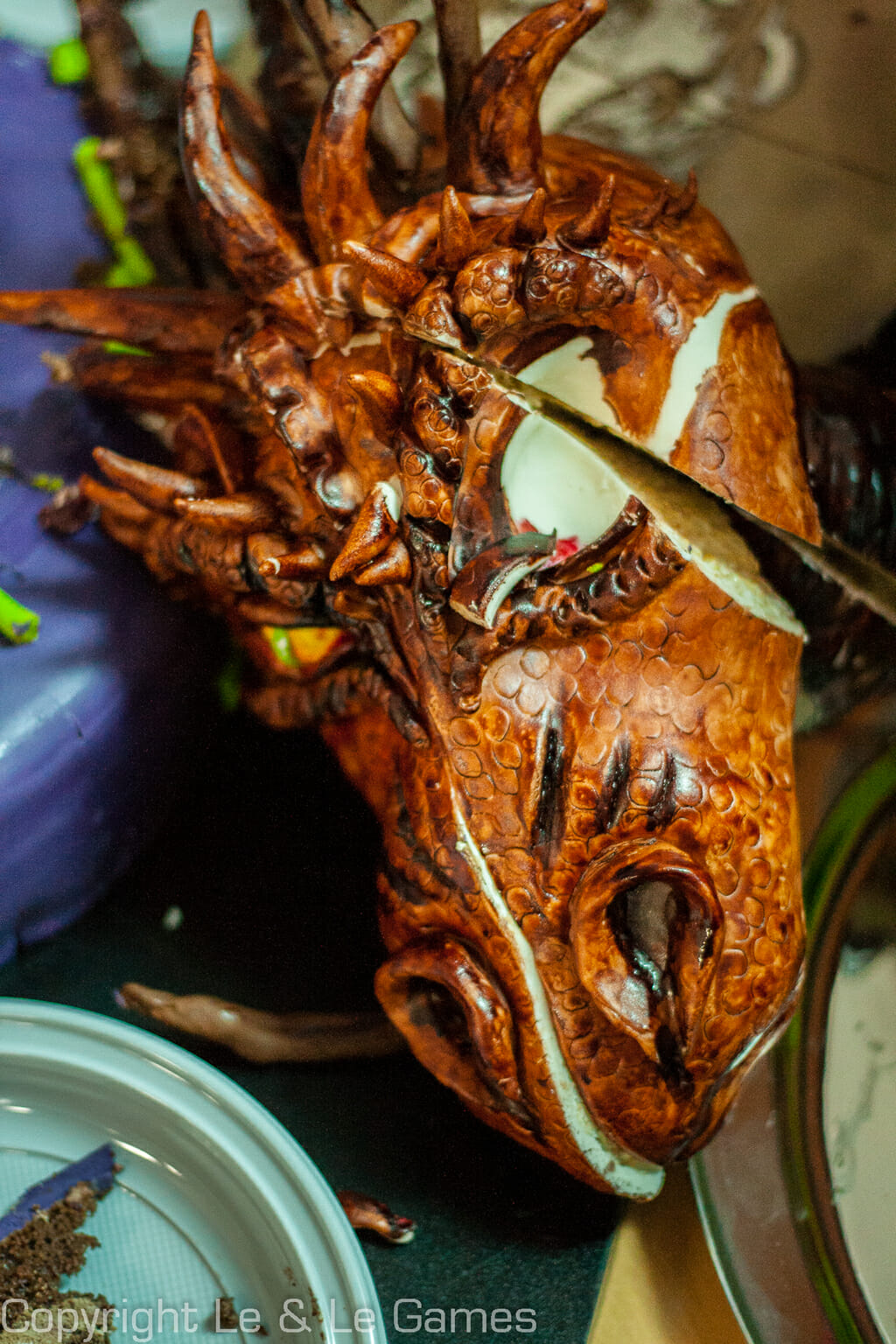 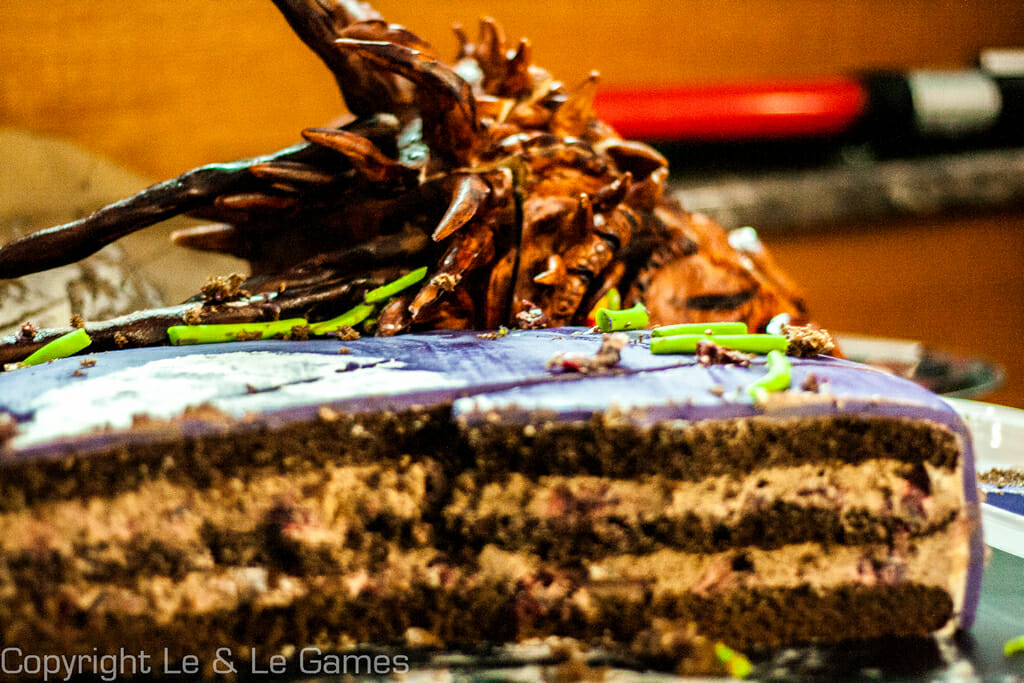 The mighty dragon cake sacrificed during Magic: The Gathering WMCQ 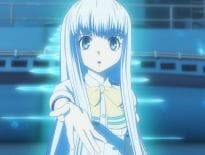 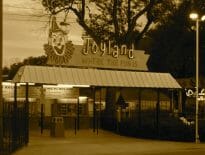