There are a few surprises in Iron Man 3. There is always a risk with messing with expectations when it comes to comic book movies but Shane Black and the writing team make it work.

I enjoyed Iron Man 3. It’s easily the strongest of the Iron Man sequels. The original retains the title of best Iron Man film.

It helps hugely if you’ve seen The Avengers and Thor – but mainly the Avengers. In fact, there may even be spoilers in Iron Man 3 if, somehow, you’re yet to watch Joss Whedon’s epic. 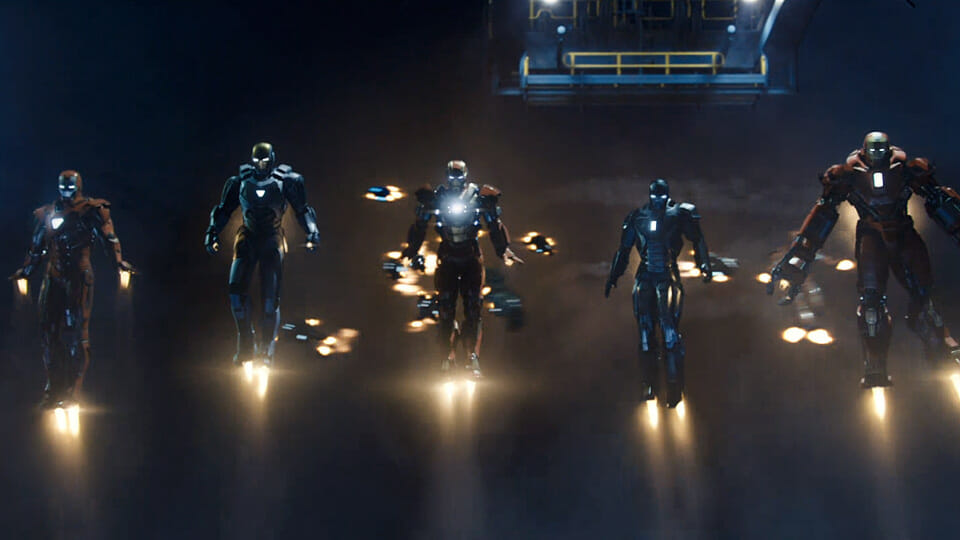 Iron Man 3 explores the vulnerabilities in both Tony Stark and the iron man suit. I don’t think Marvel will dig deep into the “demon in the bottle” story line but they have hinted at it in previous movies and again the side effects of “old Tony’s” drinking are brought into focus by this movie.

The real issue we explore with Stark is how the pressure of the world affects him. He wants to keep Pepper safe. He wants to do his own thing. He’s still trying to cope with the aftermath of The Avengers.

Equally, when the government of the United States re-names War Machine to something less hostile and more patriotic, fans will get the reference. Everyone else still get to enjoy the banter that results from Stark’s dislike of the new name.

The special effects are superb. It’s hard to imagine that any of the suits are CGI even when they’re flying around, missiles are whizzing and explosions are lighting up in the background. Of course, good CGI isn’t new these days – but CGI that fits wonderfully with the film, adding to it rather than being a point of interest in itself is rare. Iron Man 3 is one of those movies were you forget about the effects because they are that good.

The acting is strong too. There’s no weakness in the cast. Robert Downey Jr. is Tony Stark, Gwyneth Paltrow creates a wonderful Pepper Potts and Ben Kingsley is superb. One of my favourite characters (again) is Paul Bettany’s Jarvis. 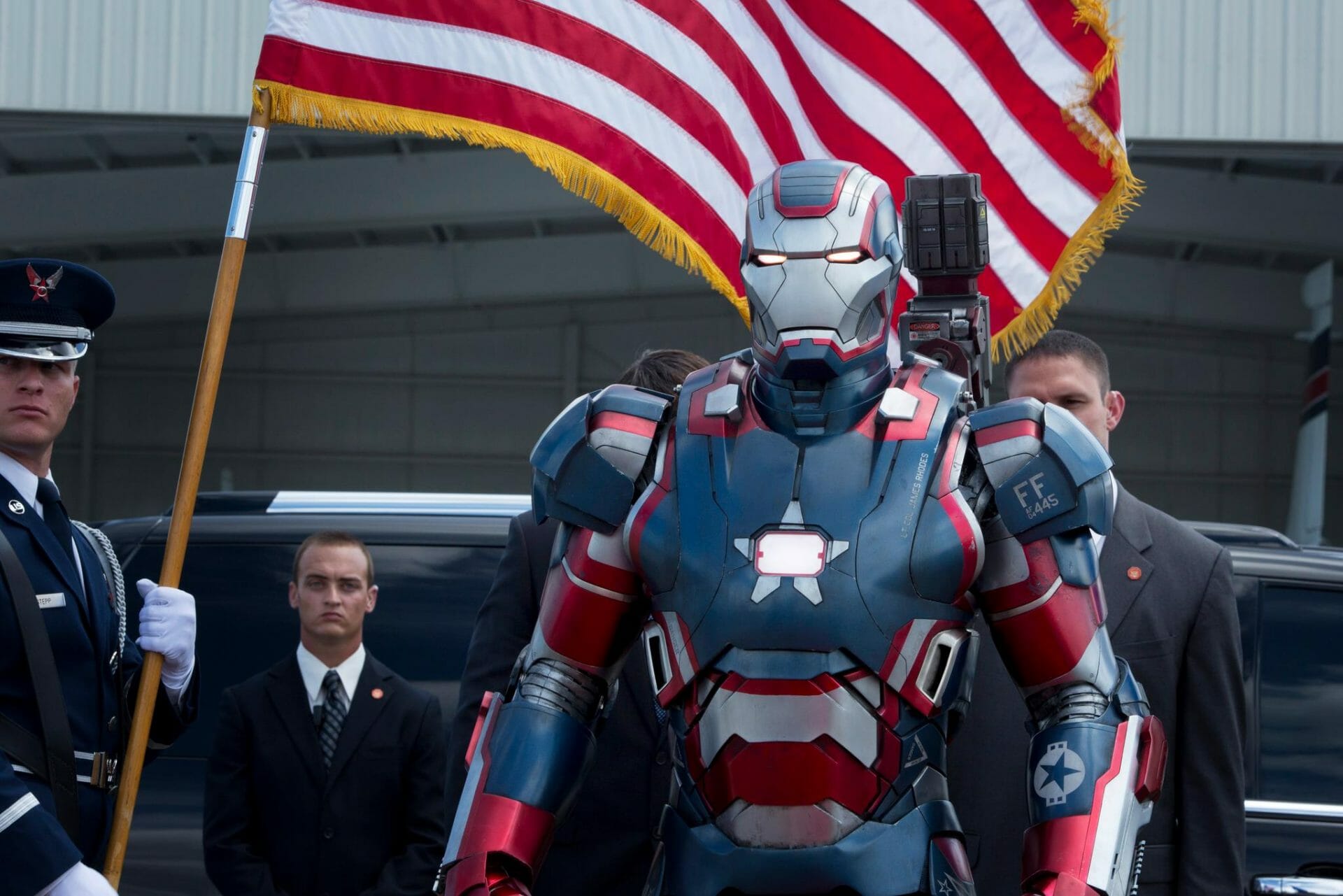 The ending feels somewhat final. I suppose that makes sense for a trilogy. I think the speculation will run riot as to whether we’ll see an Iron Man 4 or not or whether the character will now just appear in The Avengers 2. Despite that; Marvel seem to bend over backwards to say there will be more Tony Stark. They say it writ large across the screen; Tony Stark will be back.

It’s worth staying to the end, to very end of the credits. Marvel continues the tradition of sneaking in an extra scene. The bonus scene features one of The Avengers, I’ll let you guess who but it does ask the question; “Why didn’t Stark call on any of the other Avengers for help?”

Okay, Tony Stark does things his way. That makes sense. You can also argue events are personal up to the very end of the movie by which you might wonder where Captain America was.

Overall, this movie is a great one and thoroughly entertaining. It evolves the characters and still gives us what we wanted. It evolves the universe without making that a big deal for those outside the comic book world. 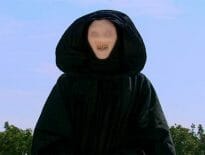 TV Doctor Who: Are the Whispermen related to the Tric… 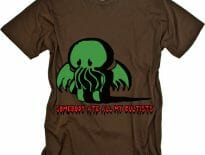