I feel that the weekend’s debate over these two t-shirts is a natural round two.

There’s a petition to Disney to get them to “stop selling sexist Avengers t-shirts”. Women can be heroes too.

Disney, of course, own Marvel and so pointing the petition at Disney makes some sense.

I feel rather more sorry for Superhero Stuff who have their logo on the girls’ tee in high profile sites like Comics Alliance and Huffington Post. Sure, they could apply some editorial scrutiny to what they stock but unless they’re also the designers then they’ve rather found themselves in the centre of the debate.

One of the challenges is that perhaps neither Marvel nor Disney designed the “I need a hero” tee. It may well be the case that a third party designer has permission to use the Avengers in their own designs. Marvel may just be rubber stamping the designs in much the same way many executive producers look after TV or film projects they’re assigned too.

It’s also fair to say that the debate comes from putting the two designs side by side and inviting a contrast. I can’t find a store that sells both together.

Either way, I think petitions can cause change but that supply and demand economics can to. If you have a daughter would you buy her the girl’s t-shirt if she asked for it? 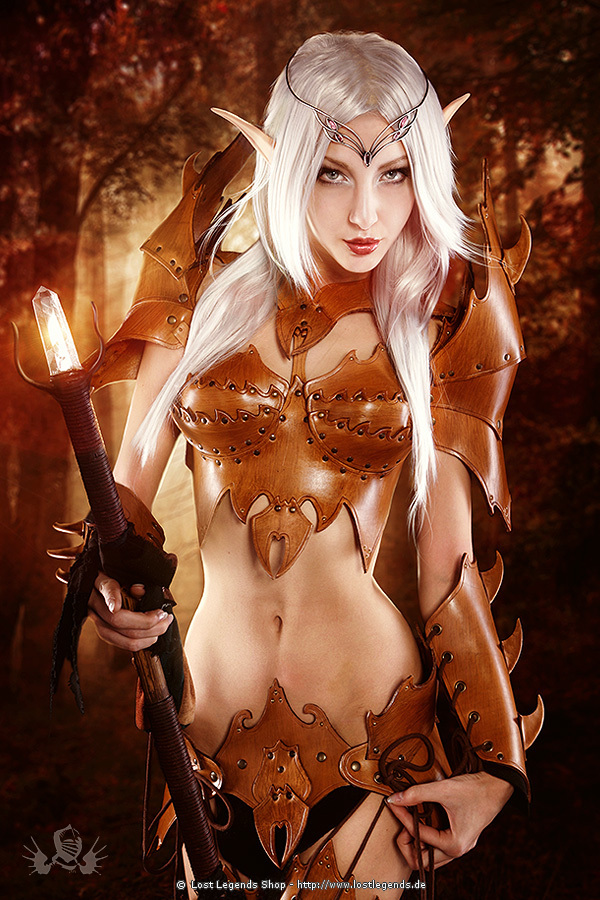 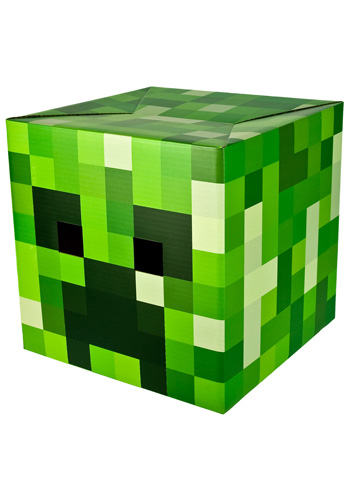 Geek Stuff Competition: Win Minecraft costume loot for yourse…
💰 Copper Coins 💰 Geek Native is an affiliate and may earn commission on purchases you make from third-party sites.
🍪 Privacy & Cookies 🍪 The site uses cookies to survive. By accessing the site, you agree to use your browser to control cookie use or take 1d4-3 privacy damage (tracking). If you defeat cookies via ad blocking, please consider the Patreon. An intro to cookies, and how to control them, can be found here. I Manage Cookies