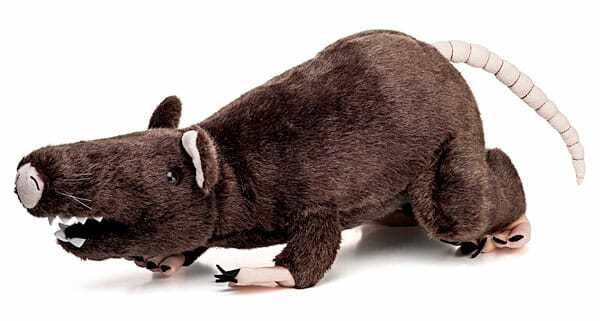 Think Geek avoided releasing this Rodent of Unusual Size plush in early April in case it looked like an Arpil Fools’ Joke.

Do you remember the three dangers of the fire swamp? There are the flame spurts, the lightning sands and the dreaded Rodents of Unusual Size. These plush rodents are 27″ from their nose to the tip of their tail and about 21″ around the fat of their tummy. That’s a sizable rodent.

“That’s the fire swamp! We’ll never survive!”
“Nonsense! You’re only saying that because no one ever has.”
-The Princess Bride 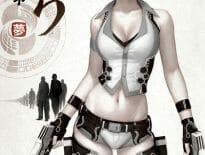 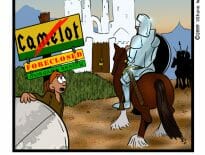