You are here: Home / Geek Stuff / Dustbunny’s guide to getting started in cosplay

Dustbunny is an award winning cosplayer based in the LA Area. With an official site, a strong presence on Deviant Art and Facebook, Dustbunny has been making costumes since 1999 when Pokemon made to the States and has been goint to anime conventions since 2003.

I wanted to find ask some questions about getting started in cosplay, the very basics, and Dustbunny kindly agreed to an interview.

Cosplay to me has always been about dressing up as a character that I want to be like. When I starting cosplaying back in 2001 there were not many photographers or famous cosplayers. The cosplay community was small and still hidden from the mainstream culture. Cosplay back then was just a way to display your fandom. It helped you meet others that loved what you loved.

Today cosplayers still dress up as characters that they are fans of but it has broken out of its small world and more people are dressing up at the conventions. And with more photographers and bloggers following the cosplay scene it has defiantly made its mark in the geek culture. So now being a cosplayer is pretty cool. 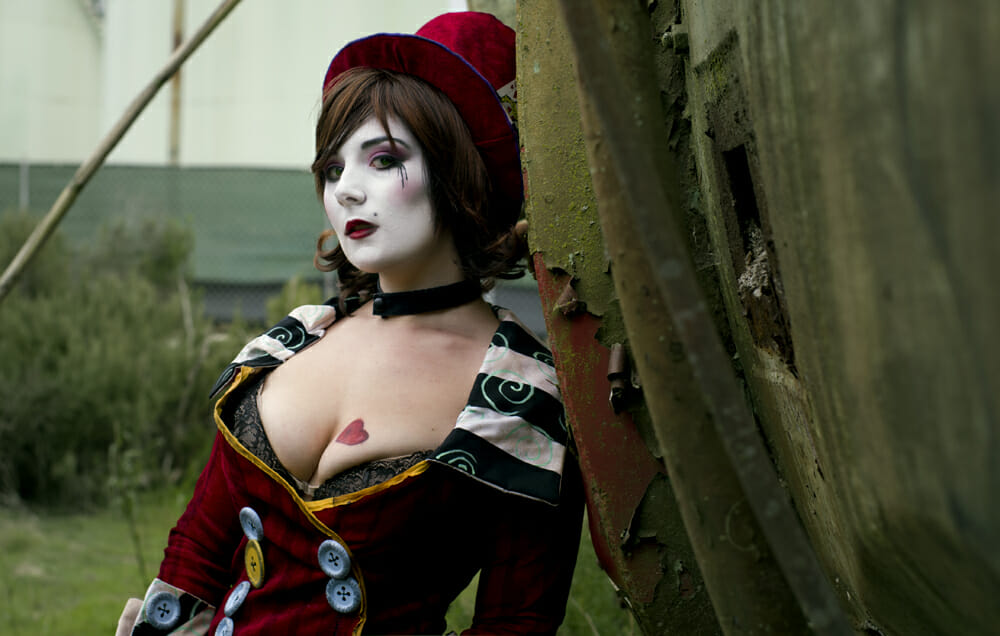 Is it considered cheating to get professional tailors and similar experts involved in the production of a costume?

It is only cheating if you claim to have made the costume or prop.

Are cosplayers expected to know the characters they portray? For example, I’ve found fantastic photographs of you as Nel. Does that mean you could talk to me about Arrancar?

There are two reasons why I pick a character to cosplay. One is that I love that character and I love the show. Second is that I love the design. Downside to just wanting to make a costume based on design is that I don’t understand the character as well. I learn all I can while I’m working on the costume which is sometimes not enough. But it makes me happy when I wear the costume and someone who has played the game or watched the show recognizes my character and is happy to see it in person. Cosplay is a great way to bring fantasy into reality after all.

Nel for instance I dressed up as her for a group that I was apart of. I never made it far enough in Bleach to get to her but I watch all the episodes that she was in and I learned everything I could about her. Even the other members in the Arrancar. 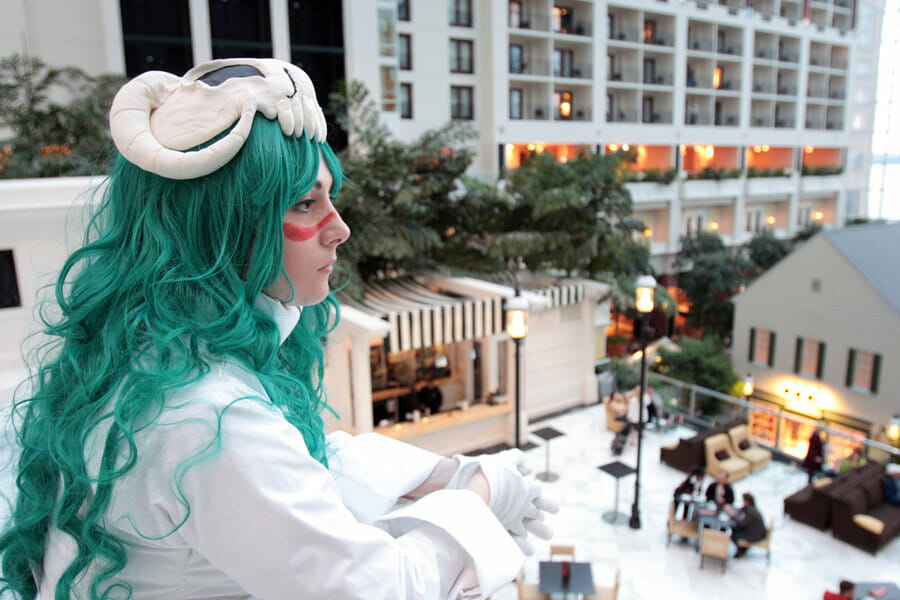 How long does it take to put together a costume? How much does it cost?

When I first started making costumes they cost maybe $50 and took a week or two to make. Now I spend upwards of $400 on one costume and it can take me anywhere from 3-6 months to finish.

What would your top three tips be for a first time costume creator? 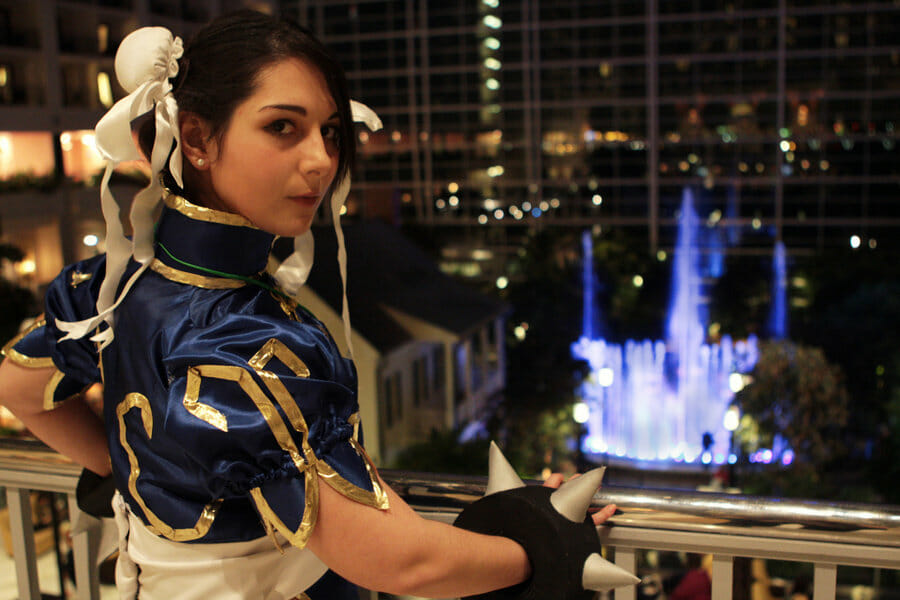 How does a cosplayer step out into public? Is it wise to contact the event or location organizers ahead of time?

In America you can wear cosplay anytime anywhere pretty much. But mostly I just wear costumes at the conventions or to photo shoots.

What tips do you have for changing into costume? Are you expected to arrive in costume or can you do that on site?

When I go to a convention most of the time I arrive in costume. But sometimes I get dressed in a hotel room once I arrive to the event.

What is a cosplayer expected to do once they’re at an event? 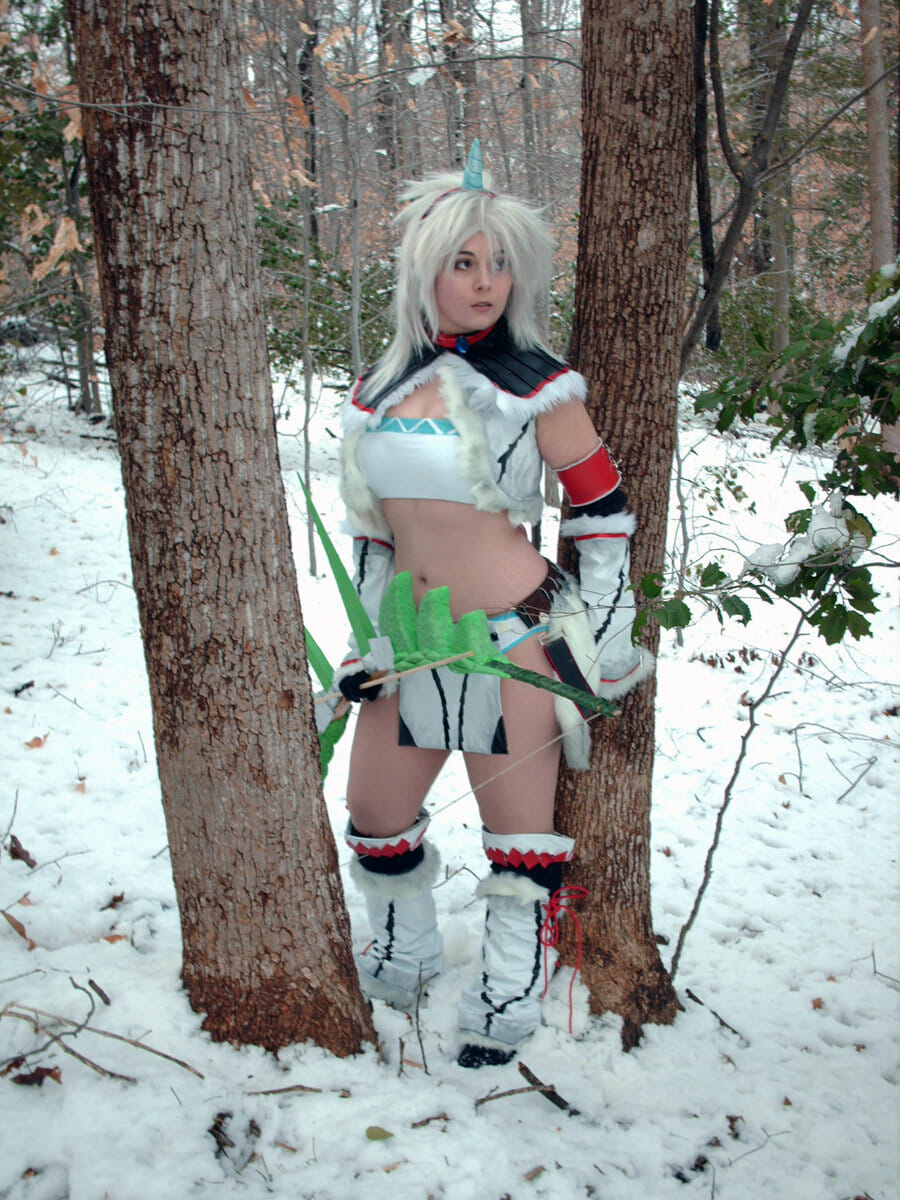 Is safety an issue? There’s been plenty of focus on cosplay versus consent recently. Is it an issue all cosplayers should be aware of?

Yes. Cosplayers should be aware of this issue. But it should not stop you from cosplaying or having fun at a convention. If a cosplayer runs into this problem just tell the person giving you a hard time “no” and/or tell the convention staff.

Lastly, which sites, blogs, networks or forums should new cosplayers be aware of in order to find like minded souls?

New cosplayers should check out sites like Cosplay.com. That is a great site for asking questions about cosplay and sewing.

Also for wigs Arda Wigs is great and for contacts PinkyParadise is good.

I hope this helps you cosplayers out there and if anyone needs advice just find me on my facebook page.

Dustbunny’s guide to getting started in cosplay 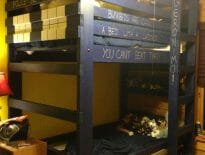 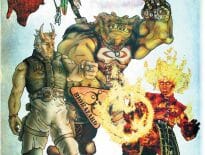