You are here: Home / Geek Stuff / Interviews / The top 5 things I learned about gamers working on Standard Action 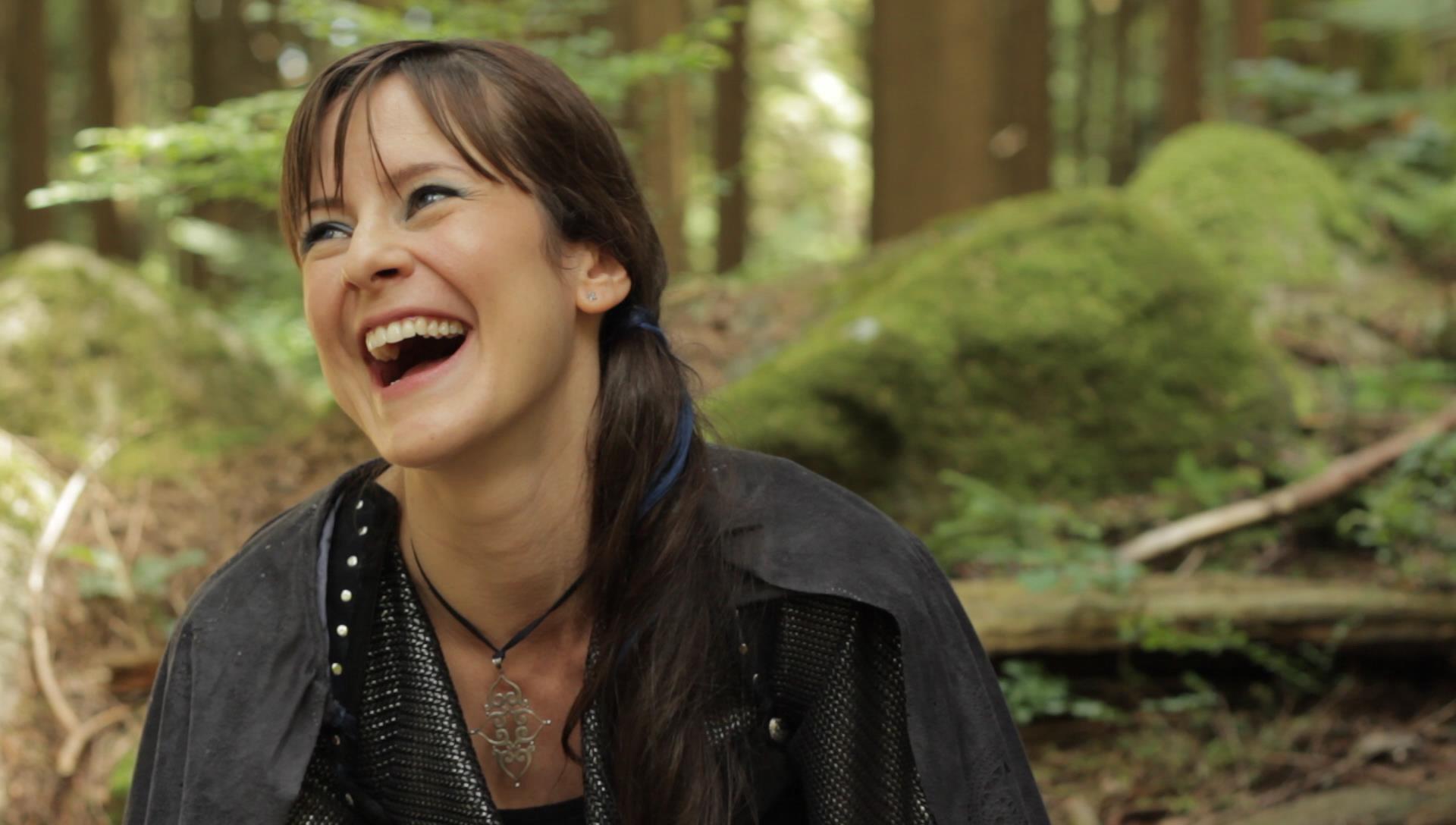 Tara Pratt is originally from Edmonton, Canada, and plays Wendy the Sorceress in Standard Action. You can often catch her on stage performing in Vancouver, and on screen in some of our local productions, most recently the hit show Fringe, and Emily Owens, M.D. Her favourite colour is purple, she’s a huge Star Trek: The Next Generation fan, and she loves playing the action star.

In thus guest post Tara shares her experience as an actress working with gamer geeks. I asked Tara to pick a Standard Action episode to recommend ad we’re going with Season 1, Episode 13 – Hell Hath No Fury. You can start with Episode 1 – The Barbarian or support the team, by getting involved with series 3 and the Kickstarter.

1. Gaming vernacular is like a secret handshake: if someone utters a D&D term in a group of strangers, it may fly low enough under the radar that non-gamers wouldn’t have really caught on, but other closet (and not-so-closet!) enthusiasts will respond in kind and their own conversation will commence. Much to the confusion of the laymen.

2. Gamers aren’t really that different from actors: we all like to play pretend, but we’d prefer that our dedication be taken much more seriously by people who don’t participate, thank you very much.

3. Gamers are incredibly friendly and open to teaching you about their passion. Don’t know how to play Pathfinder? They’ll show you! (Rob and Joanna have been trying to get me over to the dark side, bless them.)

4. Much like meditative practices (or yoga, as fanatical as we are in Vancouver), having regularly-scheduled gaming nights makes your gamer a happier, more well-rounded person when he or she interacts with people outside of this environment. Remember to water your gamer regularly.

If you want to keep up with Tara’s adventures as Wendy the Sorceress then tune into Standard Action and check out their season 3 pitch.