You are here: Home / TV / David Tennant and Billie Piper back for Doctor Who 50th 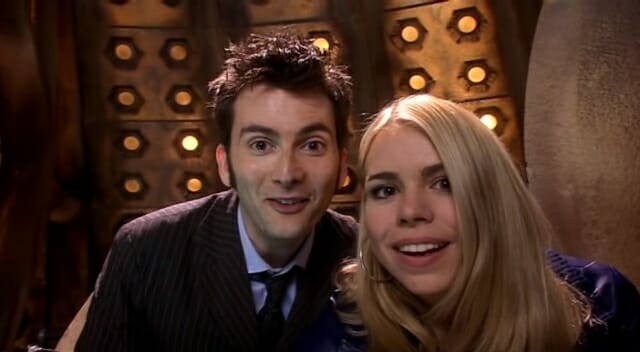 The last words of the Tenth Doctor were “I don’t want to go” and now he’ll be back. There’s a tradition with Doctor Who anniversary episodes that has two or more Doctors involved in the same plot line but it really was not clear whether this would happen for the 50th.

Today, on the same day as The Bells of Saint John airs the BBC have confirmed David Tennant will be back, Billie Piper, who played Rose Tyler, will also return.

It’s an assumption both will be playing their old characters but it seems highly likely.

Actor John Hurt (Merlin, Tinkerr Tailor Solider Spy, Indiana Jones and the Kingdom of the Crystal Skull, Alien and many more) will be the 50th anniversary show’s special guest star.

When the 50th anniversary airs the BBC are planning to do it in 3D and to have a limited worldwide cinema release too. It’s expected that it will be at least 60 minutes long.

In addition to the 50th anniversary episode the BBC will broadcast An Adventure in Space and Time as a dramastised look at how the sci-fi show came to be made.

David Tennant and Billie Piper back for Doctor Who 50th 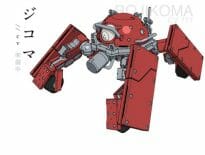 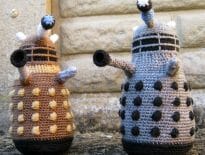