You are here: Home / Games / Mobile / Eon Altar is a new type of roleplaying game

The goal of Eon Altar is to have that tabletop experience of a traditional RPG and yet it’s been updated with the technology for the 21st century.

That’s one mighty big tablet in the middle of the table but these devices are becoming increasingly common.

There’s elements in here that help make this feel like a tabletop rather than just a weird computer game. The dice, for example, give the game something of a traditional feel.

I suppose it makes it more sense to consider Eon Altar to be an evolved board game. It’s more like Wrath of Ashardalon than either Skyrim or Pathfinder.

The game is being put together by the Canadian Flying Helmet Games and demo’d at PAX East this year. Let’s hope it’s as cross device friendly as possible. 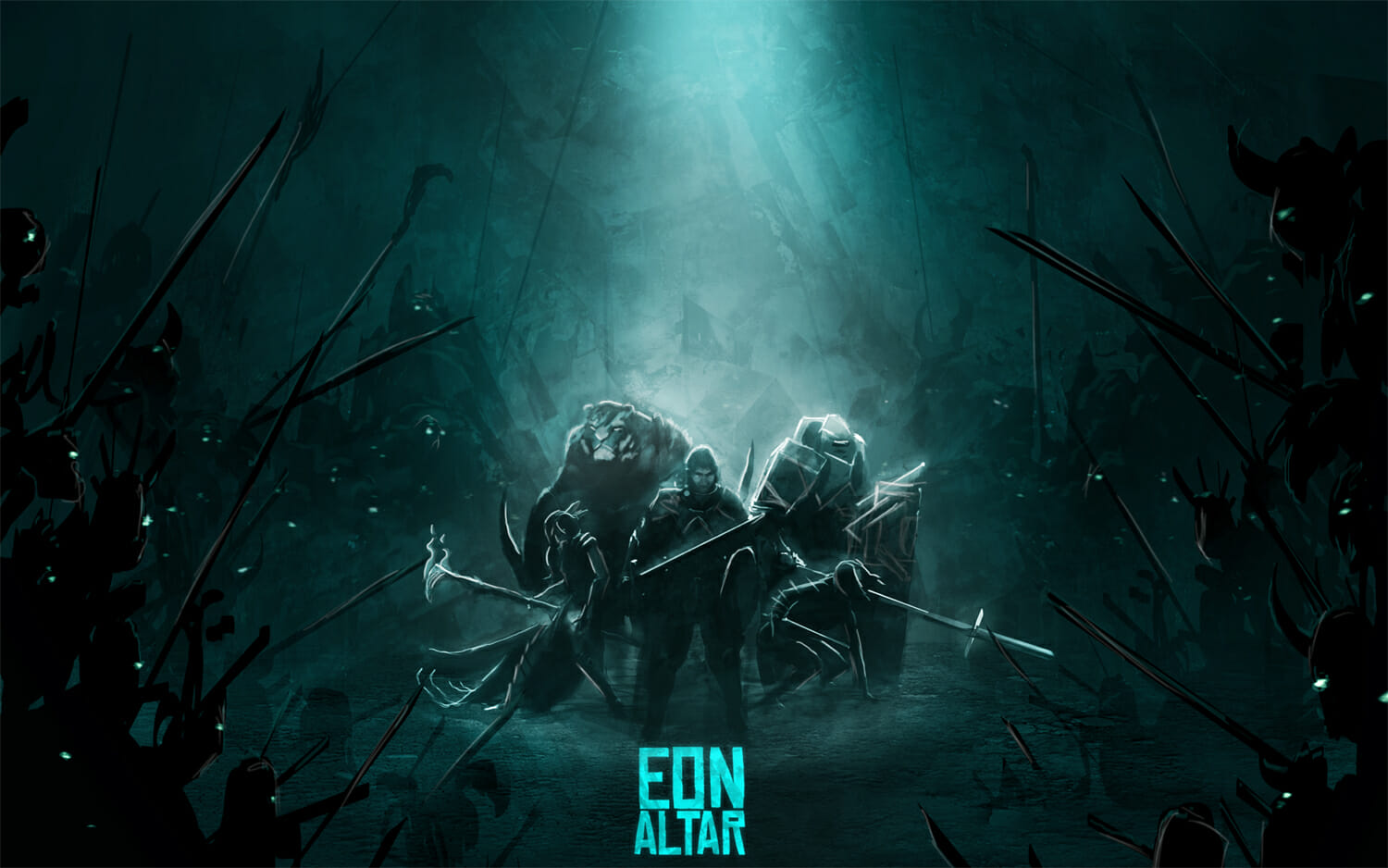 Eon Altar is a new type of roleplaying game 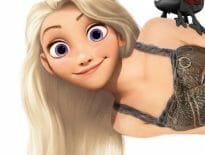 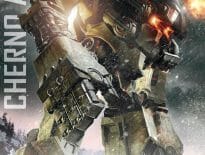