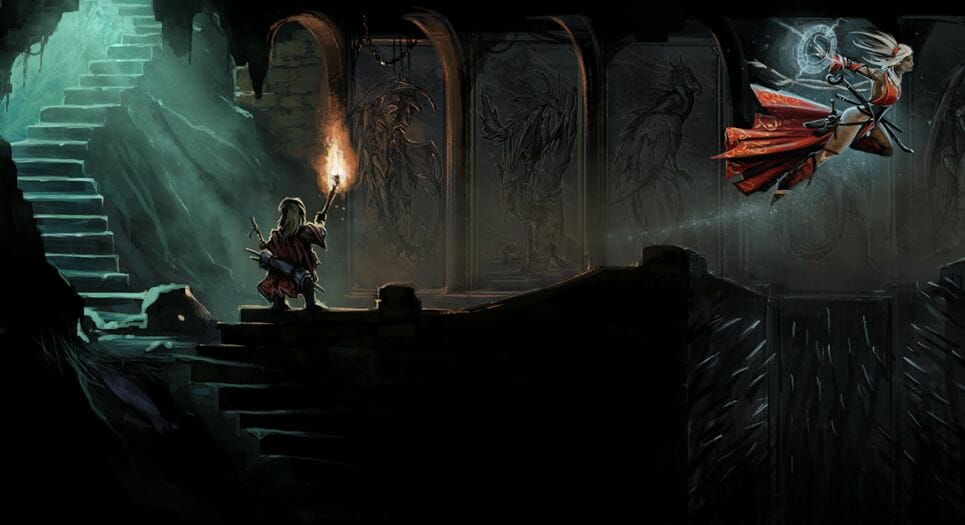 You’ll need to wrestle with this image to see it entirely. It may once have been the practise to have works of art that started at one wall of a castle or noble house and which then reached their way around, telling a story as they went, but it’s extremely rare now.

However, that’s exactly what artist Ben Wootten has done for Paizo in this Dungeoneer’s Handbook release for Pathfinder. It planned to appear as a series of connected vistas in the book, featuring 12 of the iconic character. 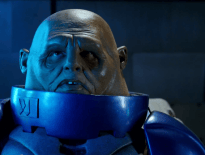 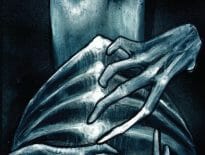