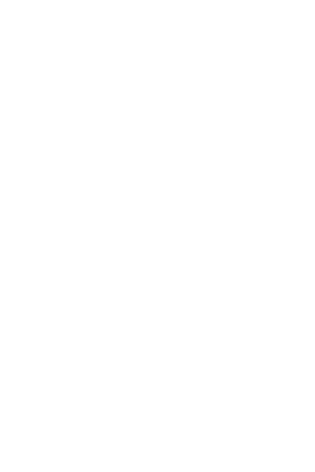 God of War might not spring to mind as a computer franchise to cross the media streams and manifest as a series of novels but it’s done just that.

On reflection perhaps it’s not that surprising. After all, Kratos and his struggles are firmly inspired by Greek mythology. Players of the game will have heard names like Zeus and Hades before. There is also a story to the game – and in God of War II Kratos cannot find his peace, continues to menace Olympus and has his powers ripped from him by the gods. The game is all about the Ghost of Sparta battling his way back to power.

I’ve watched more of God of War II being played than I’ve played the game. I was prepared to turbo through the novel as a way to catch up on the plot, find out what happened to the characters wearing the Greek mythology names (this isn’t real mythology after all) and join the dots for God of War III. The surprise? This novel is a good read.

Kratos is an arse. This should be no surprise as he’s the god of war but somehow while playing the game it is easier to emphasise with him more. The first chapter in the God of War II novel helps lay all that bias aside and remind us that here’s an entity who delights in war, in fighting, in death and looks to bury his own torment in the torment of others. In fact, of all the plots in the franchise, God of War II paints Kratos in the least pleasing light.

It’s worth taking a minute to consider that the author is Robert E Vardeman. He co-wrote the first God of War book, has written game spawned books such as Dark Legacy for Magic: The Gathering and Ruins of Power for Mechwarrior. He’s an experienced author and I think it really shows in God of War II. It also helps that he’s a game author. While God of War II feels like a solid novel there’s something in that that reminds me of the tempo and pace of cut-scene and action. For example, the set up to some fights, although stunning, can be brief (the cut scene) but then there’s plenty of focus on the conflict (the game). It’s a combination that works well.

I can’t imagine that anyone from outside the God of War franchise will pick up God of War II because it would be unusual not to start at the start. However, as odd as it may seem, if someone with little, perhaps even no, previous knowledge of the game and plot was to start reading this book then they wouldn’t struggle. If the reader was in to high fantasy, Greek mythology inspired, action thrillers then they enjoy the romp.

My copy of God of War II was provided for review. Robert E Vardeman, Titan Books, £6.99.

Art Batman, The Joker, Hell Boy and X-23 as striking i…