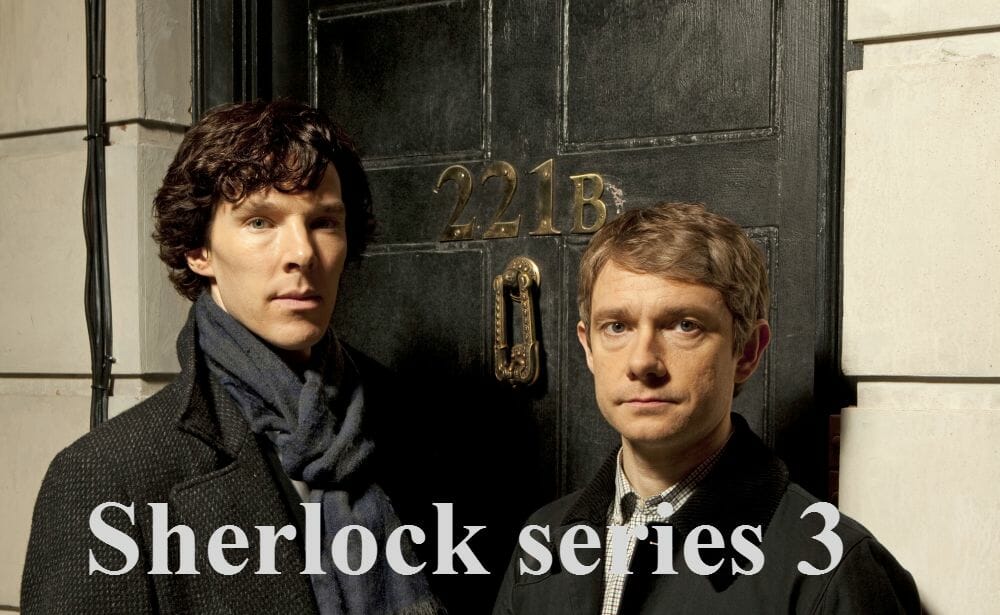 Sue Vertue of Hartswood Films, the company behind Jekyll, Men Behaving Badly but most importantly Sherlock, has confirmed filming for series 3 of the BBC show will start this month.

Cameras roll on Monday, March 18th but it is expected that the series will film in two parts due to the busy schedules of Martin Freeman and Benedict Cumberbatch. The first two episodes film from March 18 and then there’s a gap over early summer before the third and final episode is filmed.

Sue, who is Steven Moffat’s wife, told Sherlockology that;

“We could never have fitted all three films into one long go because of everyone’s availability. It’s being flexible like this which allows us to keep making them.” 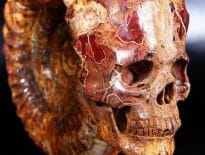 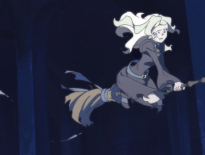