You are here: Home / Games / Tabletop & RPGs / Assault on the Mountains of Madness

The Achtung! Cthulhu – The WW2 Keeper’s & Investigator’s Guides is stomring it. It made its target in just 26 hours and has gone on to smash stretch goal after stretch goal.

In response the British publisher Modiphius has announced a whole new campaign. If it’s full funded via the stretch goals then it’ll be a 248-paged, full colour, hardback. 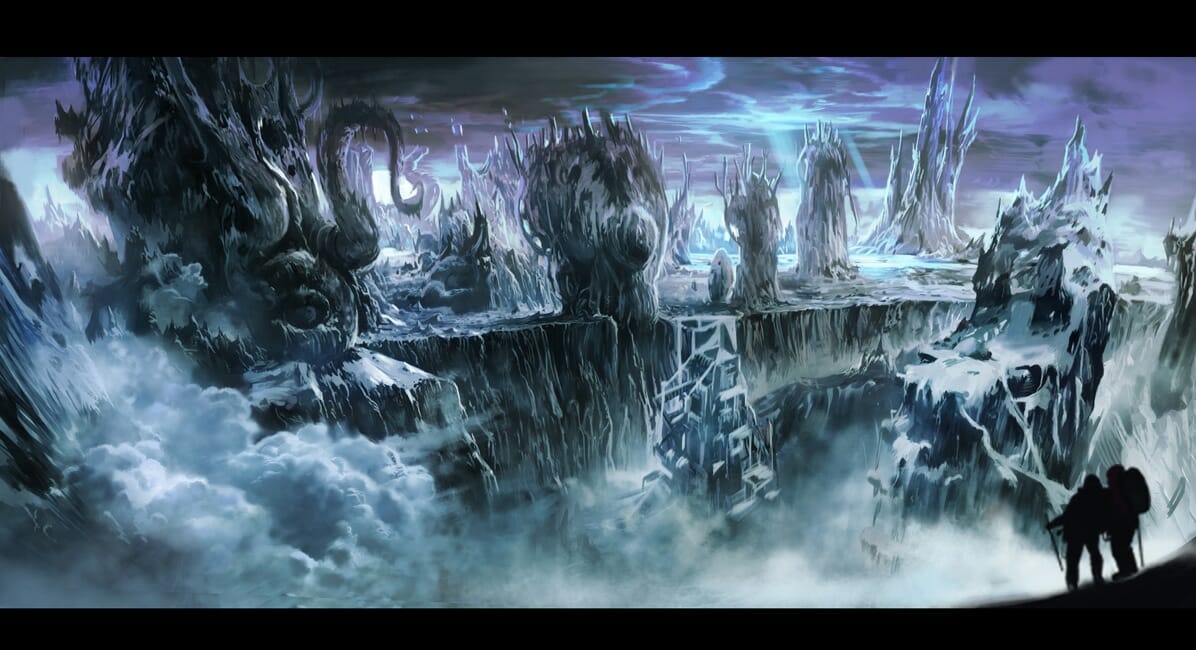 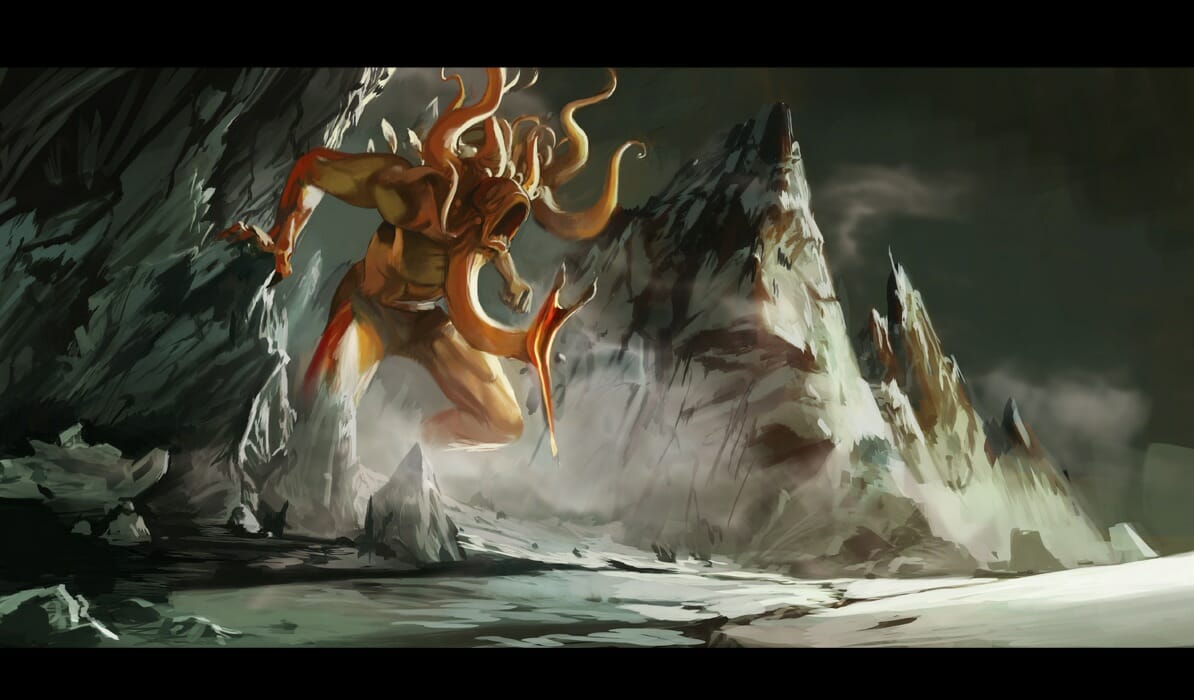 In Achtung! Cthulhu: Assault on the Mountains of Madness, following a trail of strange events, and clues to an ill-fate earlier expedition, the Allies will discover an Antarctic infested with Nazis. They must launch themselves into the frozen continent where they’ll be faced with the power of the elements, unbelievable ancient mysteries and a stunning climax that could change the face of the world forever. Designed for gamers who like in depth mystery, investigation and cataclysmic events, the campaign can easily be tailored for both dark, classic Call of Cthulhu play as well as the pulpier Savage Worlds experience, and is compatible with both systems. The campaign will come with extensive cartography by Michal E. Cross whose sterling map work has made such a success of the Achtung! Cthulhu line. Achtung! Cthulhu : Assault on the Mountains of Madness is being illustrated by special guest artist Korungn from Japan. 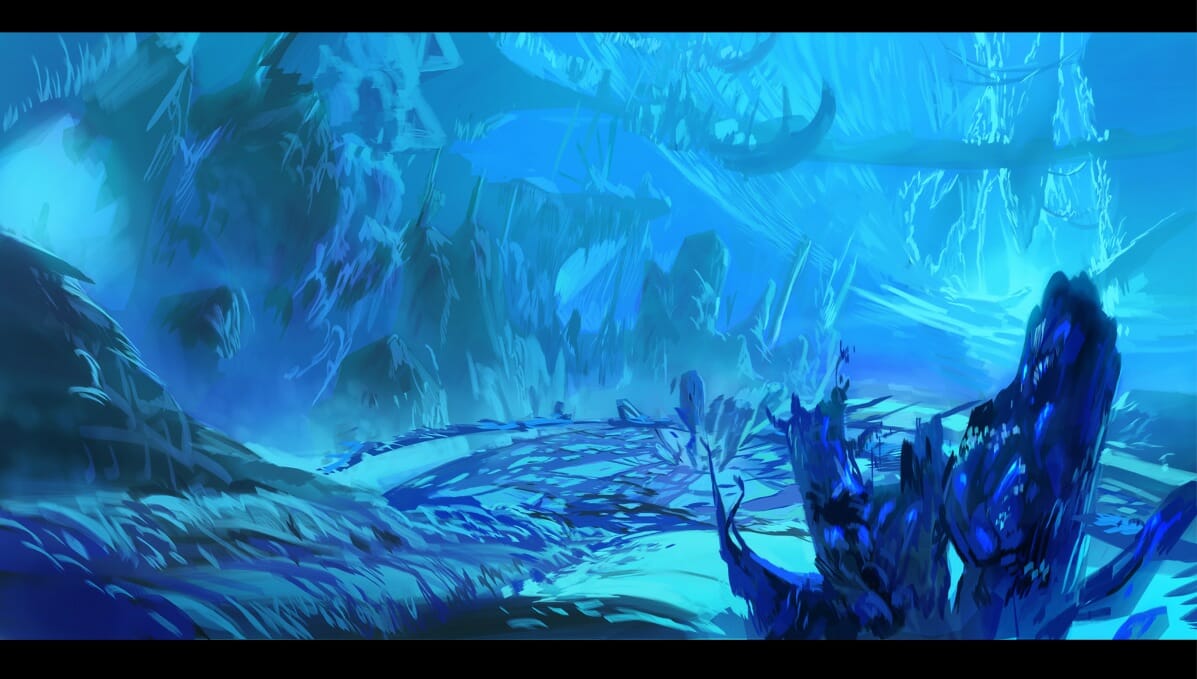 At the time of posting there was still 23 days left to get involved in the Kickstarter and be part of the project.

Assault on the Mountains of Madness 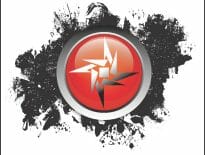 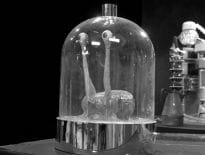