Late last year Full Controll announced a deal with Games Workshop to produce both computer and mobile versions of a Space Hulk game.

At the time it sounded very interesting as it offered cross-platform support. In other words, you could use your PC to play with friends on their iPads.

Today we have the first two screen shots from the game. 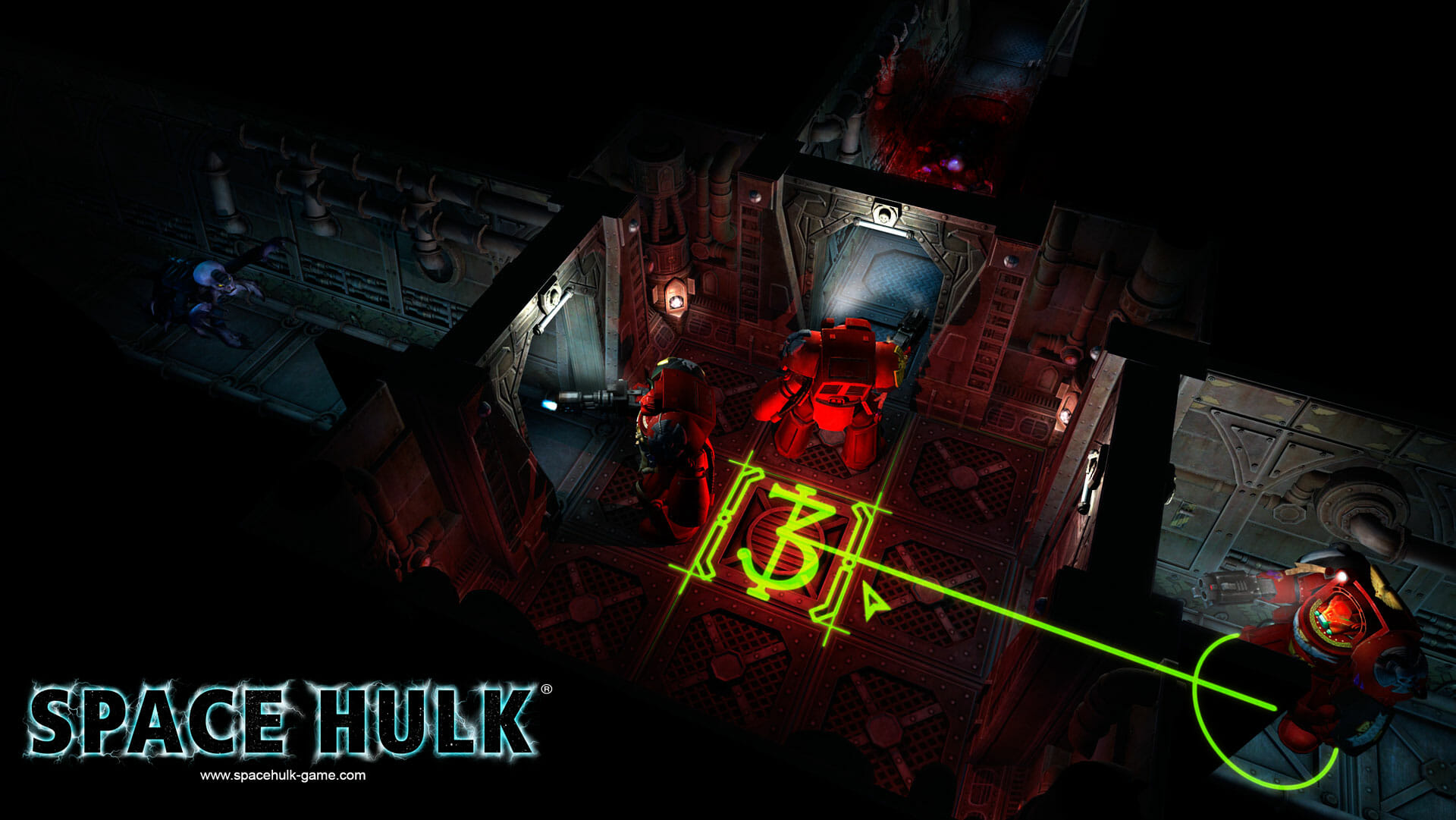 There’s more information available at spacehulk-game.com and the computer game will be based on the “Sin of Damnation” campaign from the 3rd edition of the board game. The single player version has 12-missions.

A level editor will let players design their own levels and share them with others and that might be the most exciting part of the game for many.

really looking forward to this one, and can’t wait to see some screen shots for smart devices and the like. 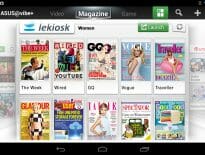 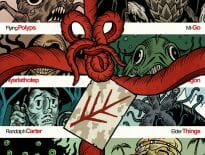