Freeport is part of Green Ronin’s history. I remember when the first books started to appear back during the dizzy days of the d20 bubble. In this video Chris Pramas admits Freeport has been off the boil, in fact the series has been slumbing like a Great Old One.

Given the rise of Pathfinder it makes sense that Green Ronin would like a second bite at the cake and release a Freeport book for the system. How much are they asking? $50,000. That’s a lot of cash. There are wholely new RPGs that ask, fund and print for less. How much does it really cost to convert an established line to a new system? Isn’t this something GMs do for themselves over the weekend?

I’m sure Green Ronin will hit target. As I’ve written this post on the brand new Kickstarter I’ve watched the backers come in; from 3 to 10 and the total hit nearly $1,000. Even I can do the math – that’s nearly $100 per backer in the first wave. 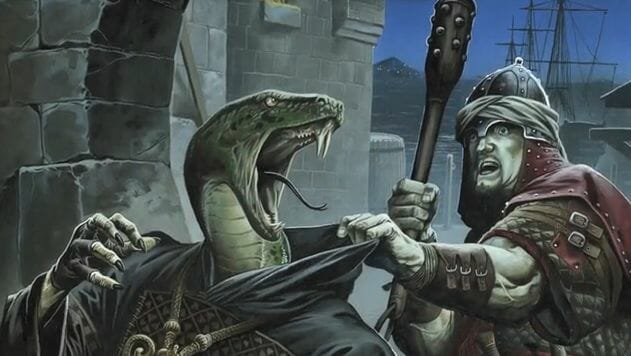 It’s worth digging into the text of the pitch. This is going to be a deluxe treatment. That begins to explain the $50K price tag. Thankfully the pitch video includes some art teaser which does a good job at suggesting the quality of the final book.

I think the two big questions are – what does this mean for Fiery Dragon, the RPG studio who’ll write the convertion, and what sort of stretch goals will Green Ronin announce.

Are you going to back the project? Let us know in the comments below what your thoughts are. 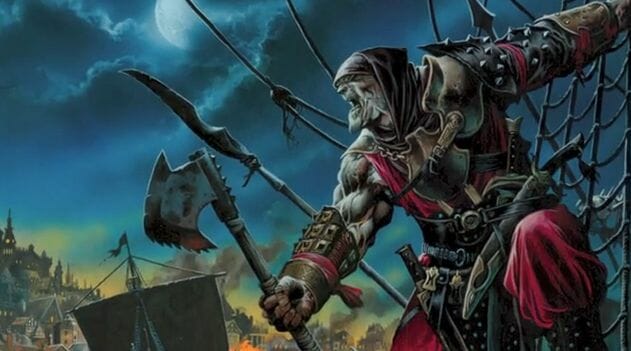 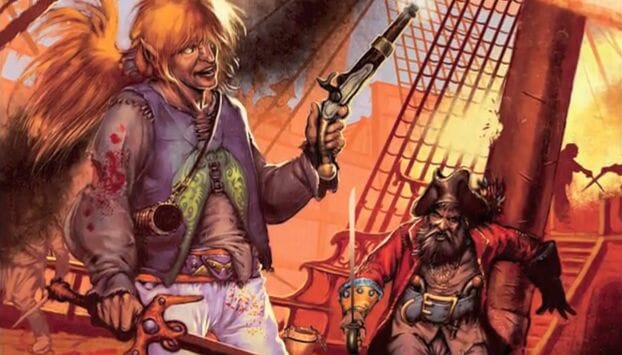 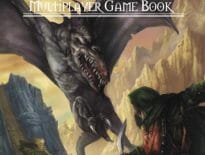 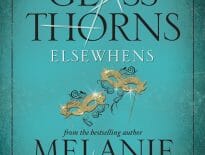