Busty Barbarian Bimbos is a funded but still live Kickstarter (at the time of posting). It’s a project from Burrowing Owl and John Fitzgerald.

At this point in time I’ve not reached out to John to ask what it’s all about – and the game appears to be walking a careful line between humour, gently mocking RPGs for sexism while being unlikely to thrill every one in the gamer community either.

The pitch text gives this sample of cover art from other games;

For decades, games have been marketed with scantily-clad, shapely young women prominently displayed. All too frequently these games aren’t about those cheesecake pin-ups at all. The girl is a damsel in distress or villain, and the majority of play revolves around sweaty muscle-men running around being manly. Not so with Busty Barbarian Bimbos. Here the players take on the roles of the titular characters in a world that is dominated not by bearded wizards and savage swordsmen, but by the values of aesthetic beauty, fashion, and social standing. 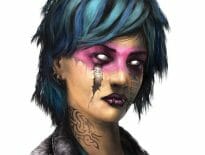 Interviews The game designer challenge with Stan! Cyberpunk i… 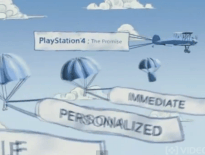