NARR8 is an interesting app for gamers and readers. The iPhone app hit 250,000 downloads in its first two weeks and is expected to launch shortly on Android and tablets.

They’ve teamed up with Vadim Panov, a Russian fantasy author, to adapt the 15 book The Secret City series to the NARR8 format.

Vadim’s been described as similar to Neil Gaiman. Presumably this is due to familiar topics and style. Vadim ranges between fantasy to cyberpunk but it’s worth noting he’s sold more than 5 million books in Russia.

Narr8 goes beyond just making eBooks. Their app provides animations, sound and even touches of gamification. They’re a strong platform for motion comics. 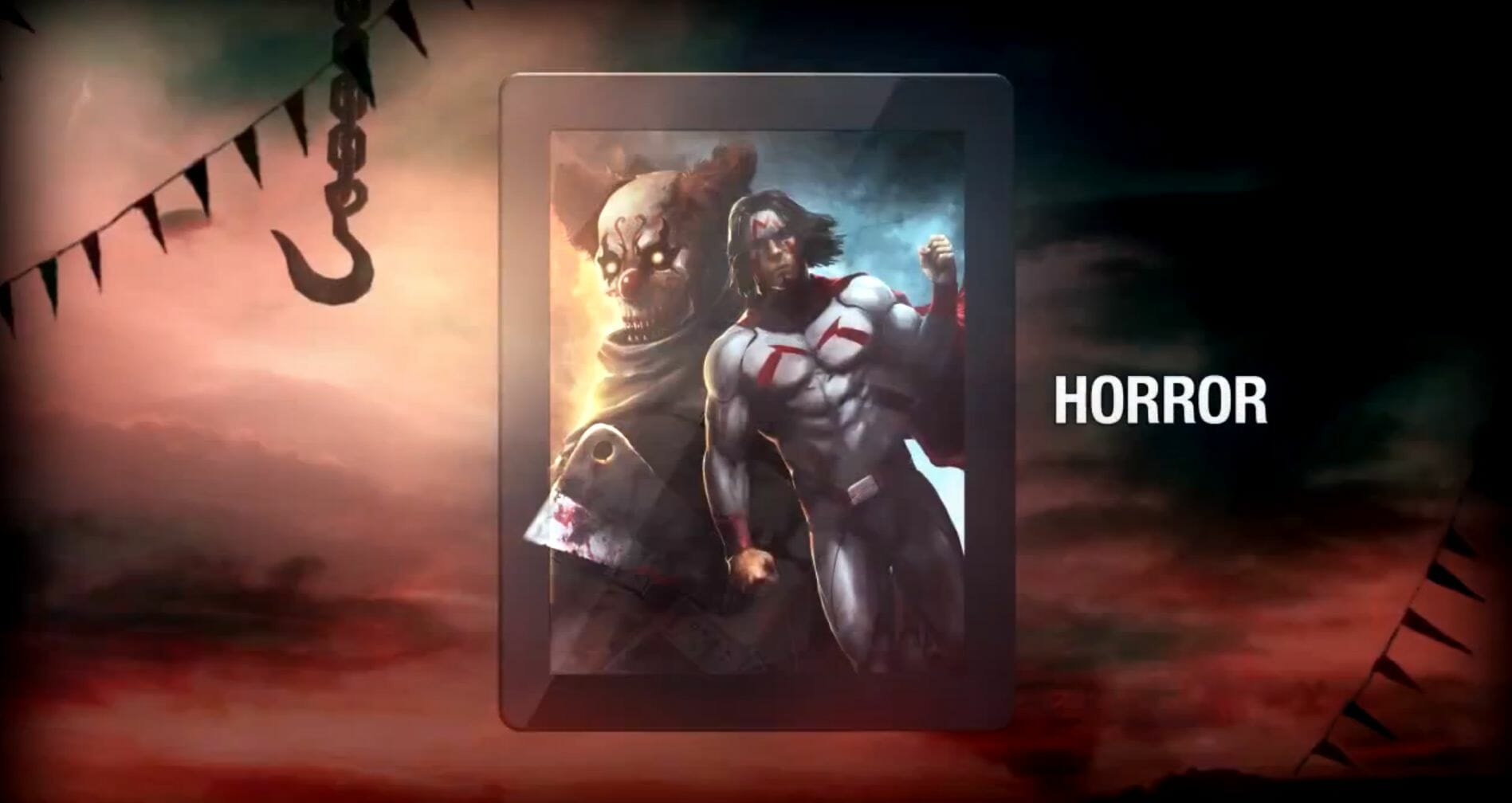 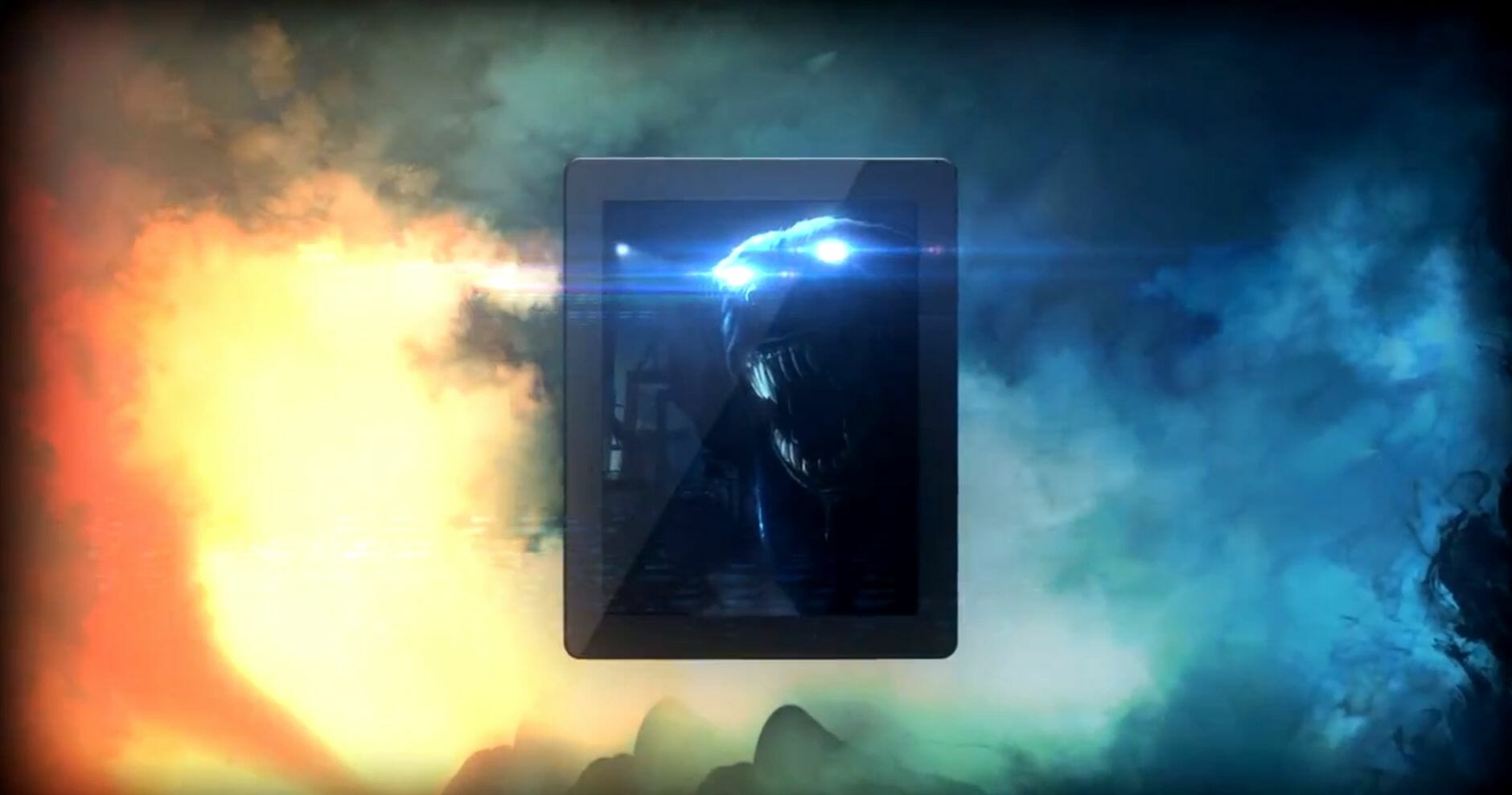 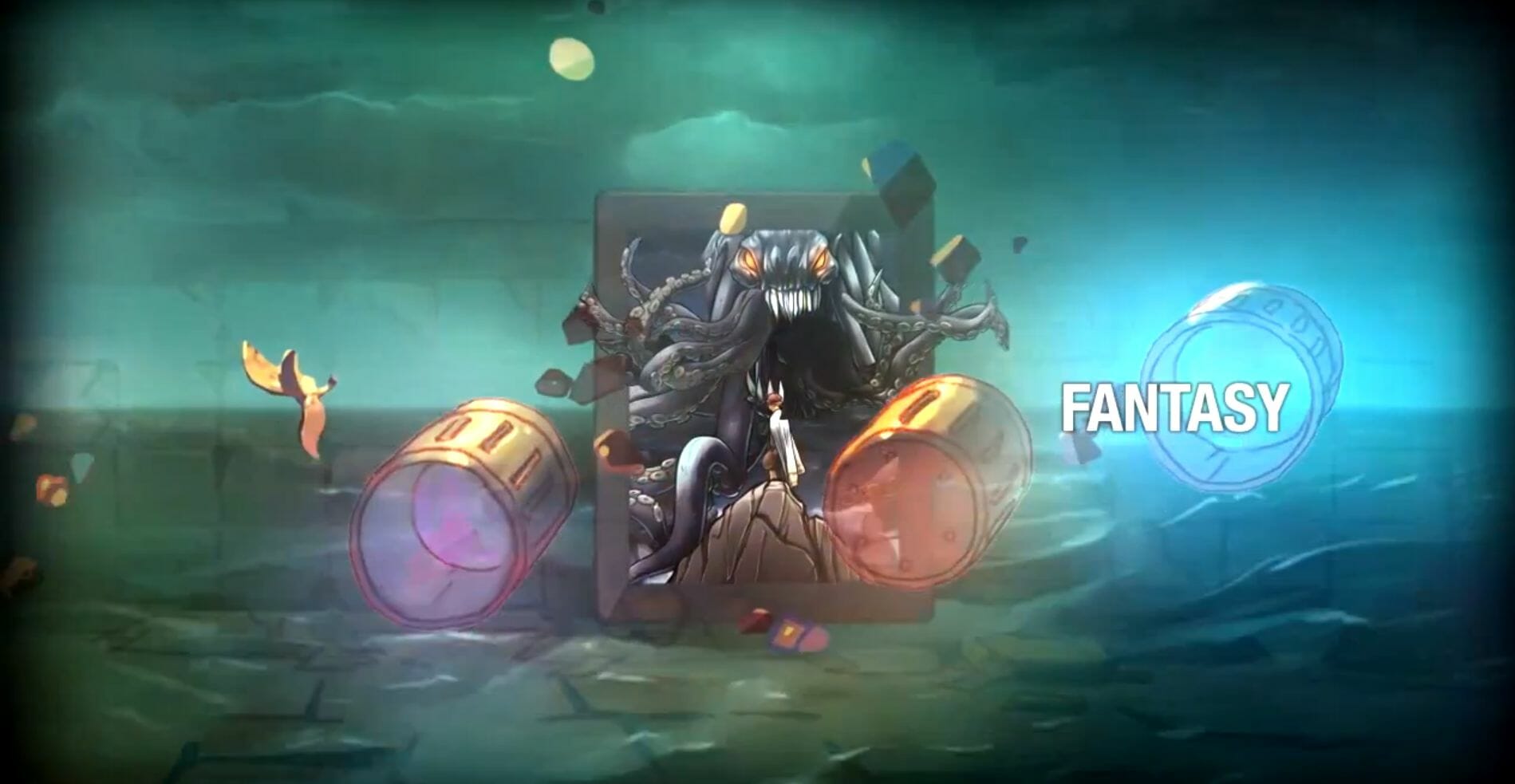 Panov interview with NARR* from GeekNative