There’s going to be a new anime of Ghost in the Shell. They’ve redesigned the super popular Motoko somewhat too as this image shows. 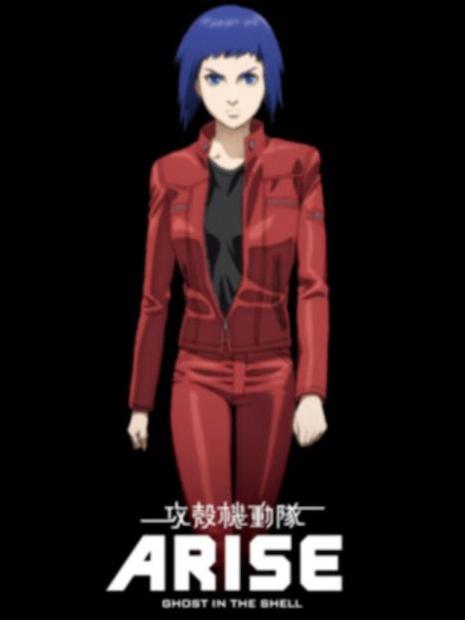 What else do we know? Not much! Details are up at Cinema Today.jp which Google translate takes a good stab at.

Production IG are involved, work starts this year and the creator of Mardock Scramble, Kazuchika Kise, who’s also worked on Ghost in the Shell previously will be helming. 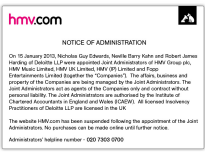 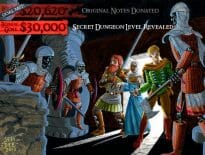