You are here: Home / Games / Tabletop & RPGs / Dicing with Design

This guest post is written by Joe Prince, owner of Prince of Darkness Games and author of Eternal Contenders, due out in print this year via Chronicle City. Eternal Contenders is a GM-free game, that puts the characters in the role of gladiators and was a nominee in the UK Games Expo.

Joe is known for his expertise in crafting GM-less design, previously asking “is the era of the GM over?” here on Geek Native. In this post Joe discusses the art of designing a GM-less game. 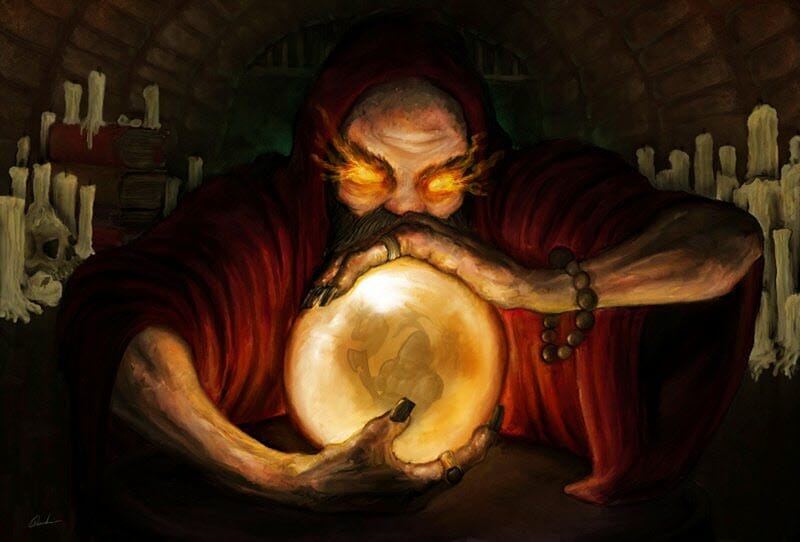 Building a GM-less game – design without a safety net

In a traditional RPG, the GM role can act as a safety net for the designer. If a mechanic doesn’t quite work it’s ok the GM will ignore or house-rule it. If the pace slips the GM can pick up the slack. If things get really bad the GM can flat out cheat – safe behind his screen. The ultimate lazy design get-out-of-jail free card is the “it’s your game change what you like” caveat.

GM-less design has no such wiggle room, the game will live or die by raw mechanics!

This is nothing particularly new – card, board and video games all operate like this. Yet traditionally role-playing games have occupied a different niche – in that it’s been expected, sometimes required, for a GM to house-rule or ‘fix’ the game so it’s fit for purpose.

Anyway back to the mechanics…

My philosophy is to promote meaningful player decisions, as much as possible.

Here’s my take on how to go about designing a GMless tabletop RPG.

For GMless design it’s a good idea to have a strong central theme. This makes everything clearer and provides a focus. Theme is more important than genre, theme is the essence of the game. Everything should flow from the theme. A succinct description of your game’s theme should adequately answer the question ‘So what’s this game about?’

Theme doesn’t have to be ground breaking or original, it just has to excite you. ‘Plucky adventurers exploring catacombs in search of fame and fortune’ is a perfectly fine theme!

I find that when you fly GM-less you need a strong scene structure. Traditionally in a GM led RPG, you have a single person with the explicit authority to end and begin scenes.

Sharing this scene setting authority out works like a charm, the simplest way is to rotate around the table, each player getting a turn to frame a scene. This also helps mitigate spotlight hogging and encourages shyer players to find their voice with a platform for their ideas.

I find scenes work better when there is a single climatic conflict – this helps the drama, tension and keeps the story focussed.

With this in mind there are two main options: A closed choice of specific types of scene or an open scene that can develop in a number of ways. Giving players a closed choice of scenes can help keep things less intimidating and constraints breed creativity!

For example say you’re designing a supers game, you could have an open scene structure. Go on, think of a scene, it can be anything – easy huh?…perhaps not.

If you were implementing a closed scene structure, you might provide a choice between a mask scene – operating as the super Arachno-boy persona or a civilian scene, operating as the real world struggling photographer identity. There could be further sub-divisions like investigation/ fight scenes or work/relationship scenes. I bet now you’ve already got some images forming in your mind of cool scenes to have.

Going the open scene route is probably more difficult, just because of the sheer scope.
Open type scenes can be blended with a closed scene structure by allowing a scene to unfold through role-play until it morphs into one of the scene options or indeed runs its course.

In a role-playing/story game there is the strange mystical process by which things become part of the actual story, the canon. Who decides what really happens, what becomes canon, has the authority.

Authority is a tricky thing to pin down, so much of it is traditionally invested in the GM. Yet in a GMless game authority over aspects of the unfolding narrative need to be parcelled out. The nice thing about this is that authority can be tied to concrete mechanics, or the crunch if you will. The scene structure mentioned already hands out a measure of authority – namely the authority to start, end and set the agenda for a specific scene.

A GMless game also needs to consider how to handle authority over character entrances and exits – who is ‘on screen’ at any particular time. Alongside this, and arguably most importantly, the game needs mechanics for resolving conflicts in or over the narrative and determining who has the authority to arbitrate a given conflict. This is usually where we get the polyhedrals out, or the cards, or toss a coin, or use the i-ching – whatever.

Here you can go pretty much anywhere. We all like different things. Just try and keep the background interesting to you and a good starting point for exploring the theme. Similarly keep the crunch tied to focusing on the theme – promote meaningful player decisions, tough choices and you’re golden. Balance can be an issue, pay attention to any disparities in player character abilities, because there isn’t a GM around to nerf any broken rules!

Consider whether you want player vs player adversity or for the raw mechanics to provide adversity for the players to strive against, or a blend of both. Adversity generates conflict and helps invest the narrative with energy. Bear in mind the Czege principle: When one person is the author of both the character’s adversity and its resolution, play isn’t fun.

This is the end

I think having an ending is a massive boon to a GM-less RPG. A mechanical endgame trigger is a useful tool, it could be tied to a scene counter or when a specific stat passes a set threshold.

You could have an open-ended RPG, like the games of yesteryear no doubt but I find it satisfying when a narrative concludes one way or another, the character’s tales are done. Even The Neverending Story has a, you know, end…

Right that’s it, pretty simple huh? Get out there and craft some GM-less wonder games! 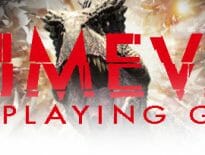 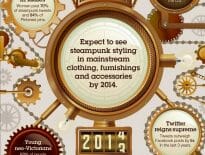