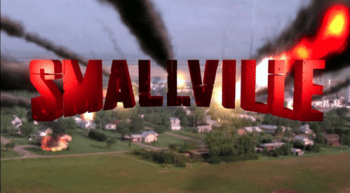 There are a number of legal battles around the way Warner Bros handled the money for Smallville. One such battle, the one between the production company Tollin/Robbins Productions and Warner Bros has now been settled.

We don’t know the details of the settlement but the suit was aiming to take $100 million from Warner. Tollin/Robbins Productions was due to take a share of the profits that Smallville made. In the suit Tollin/Robbins suggested that when Warner sold the rights to show the Superman series on the networks WB and CW that they collaborated with their sister networks in such a way as to reduce profits. In essence, the claim was that Warner paid themselves to air Smallville in such a way that reduced the apparent profits of the show.

The same suit also made allegations that the royalty payments to DC Comics – also a sister company belonging to the same group – were too generous.

There’s another case, one between the exec producers Miles Millar and Alfred Gough over pretty much the same issues which has not yet been settled. 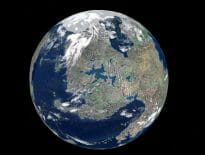 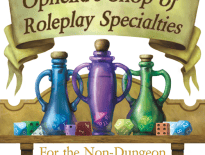