You are here: Home / TV / Who brought back Strax? [spoilers, speculation] 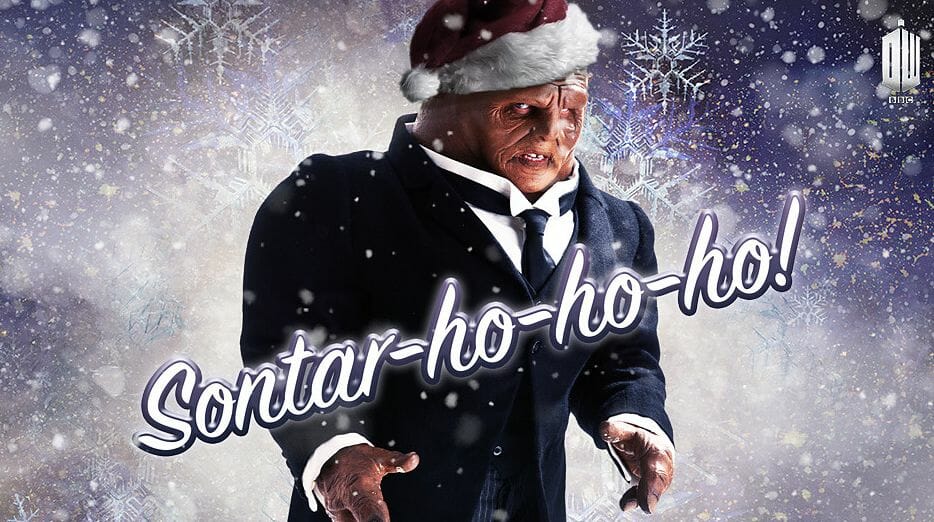 Strax was the Sontaran maid/commander who died at the Battle of Demon’s Run. In A Good Man Goes to War he tells Rory that he had lived a good life, nearly 12 years, had always wanted to die in battle but was finding it less enjoyable as he had hoped.

It is the same Strax who provides some comedy in The Snowmen and who suffered a rather grumpy Doctor calling him a potato. Was that really how the Doctor would treat someone who had given his life to rescue the Ponds? It was easy to assume that we were meeting Vastra, Jenny and Strax out of time order and before the battle against the Headless Monks.

There’s a twist. The Doctor defends Strax’s honour, even after all that ribbing, and reveals that Strax did die. The Doctor explains that “a friend brought him back”.

This is an interesting and unexplained twist.

If the Doctor has a friend who can resurrect the Sontaran Strax then could this unnamed friend also bring Oswin Oswald back from the dead?

At this point we simply don’t know.

It would certainly make sense. Whoever is powerful enough to resurrect Strax could also resurrect Miss Oswald.

There’s a catch. Bloggers who saw the private premier of the Snowmen, bloggers who are under NDA, have mentioned Strax. Tardis Musing says;

“We hear about who brought Strax back to life after Demon’s Run (though a longer filmed scene about this won’t be included – expect it as a DVD extra).”

There’s no reason to believe these accounts are inaccurate. We have to wonder whether an early reveal on this mystery, clipped for time, would be hugely important to the Clara story. It seems unlikely.

This blogger hasn’t seen any exclusives that would shine any light on this (although I was present at the Edinburgh airing of Asylum of the Daleks). It’s just a hunch but I don’t think Strax coming back from the dead will have any impact on the Clara Oswald mystery.

In the Demon’s Run Two Days Later on iTunes it seems to be Madam Vastra and Jenny.

Who brought back Strax? [spoilers, speculation] 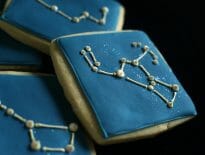 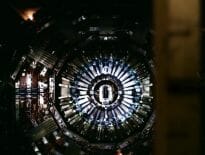