You are here: Home / TV / Learn about all the Doctor Who companions [infographic] 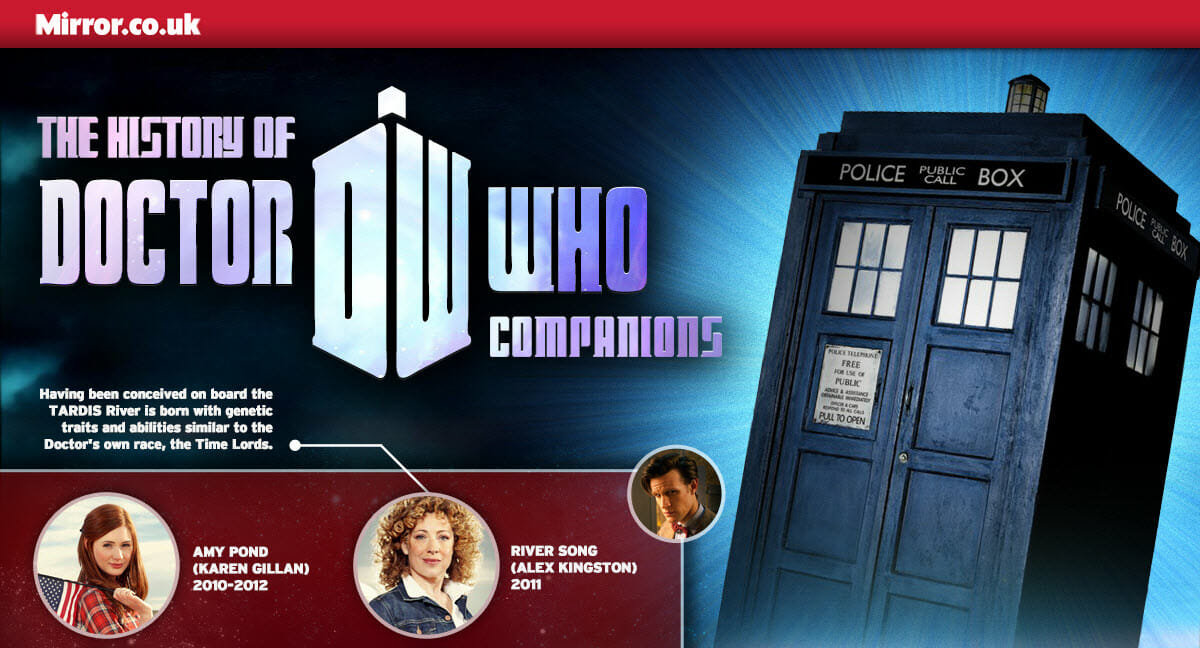 Back in October the Mirror published an infographic on Doctor Who and the companions.

Did you know that 88% have been human? There’sa 60/40 split between male and female companions and it’s a battle betwen Rose Tyler and Sarah Jane Smith in some popular polls to the title of “Best Companions”.

The infographic speculates on Jenna-Louise Coleman’s character and reminds us that fans attending the filming of her “first episode” heard her called Clara. We now know that’s right and wrong. She will be playing a Clara in today’s Christmas Special but it was not her first episode. The actress appeared as Oswin Oswald in Asylum of the Daleks.

Learn about all the Doctor Who companions [infographic] 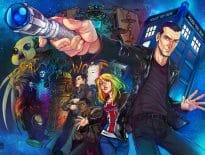 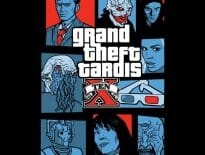