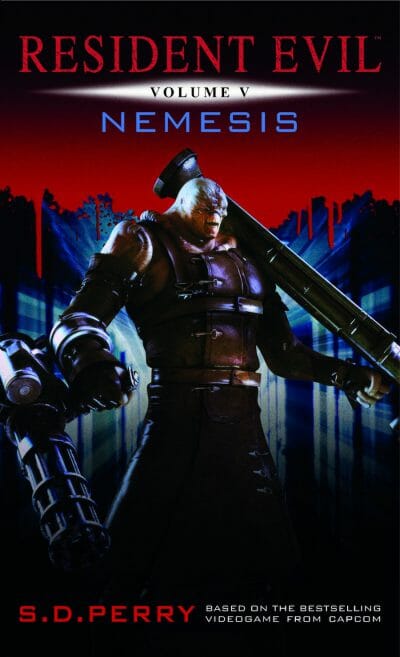 S.D. Perry’s novel of the third Resident Evil game – Resident Evil: Nemesis, the fifth book in the franchise, first came out in the year 2000. Nearly 13 years later and it’s back in print, in fact, Amazon UK only has a few copies left. No doubt the recent movie is partly due to the interest, perhaps the recent game, but also because the zombie craze does seem able to die.

At the risk of a pun; Resident Evil: Nemesis is surprisingly meaty.

It is set in the early days of the zombie doom. The T-virus is out and it is in the process of sweeping through Raccoon City. The hero of the book, survivor of Spencer Mansion, is Jill Valentine.

Nemesis is an evolved version of the ultimate foe in the previous adventure. Valentine just escaped from the Tyrant and now has to deal with the Nemesis as it stalks the city. They’re not alone, though, Umbrella has sent in mercenary teams to sweep up and get rid of evidence that could be traced back to the company. Resident Evil: Nemesis (volume V) introduces Carlos Oliveria, a little earlier on than the games does, and also features Nicholai Ginovaef and Trent.

You do not have to have played through all the Res Evil games to enjoy the book. I haven’t. It’s a hat tip to S.D. Perry that the book works as a standalone. The fact that the situation is pretty familiar helps too; a zombie filled city in which some people are trying to escape and others have bravely/foolishly entered in order to get something.

In fact, uber-fans of the series should take note of the author’s note right at the start; there are numerous writers and creators across the Resident Evil franchise and their stories do not always perfectly connect. Perry apologies for these errors.

Resident Evil: Nemesis will appeal to zombie fans. This is a book that readers of horror and geek adventures will pick up as they make their way through completing one of the most famous zombie adventures of all time.

There is a book of the latest adventure too; Resident Evil: Retribution. 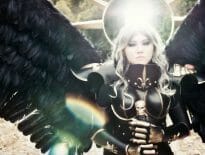 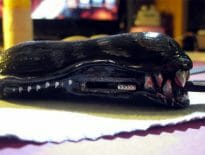