In fantasy roleplaying games there are some common themes when it comes to the use of the bow and arrow. It tends to be the case that bows are useful because of their range but rather slow. In fact, the trade-off keeps games balanced. The reason you’re a swordsman rather than an archer is because bows can be frustratingly slow and weak even if they give you the safety of range.

The thing is – those game mechanics are based off our modern understanding of what archery is like. What if our understanding of archery is wrong? Modern archers have dismissed some historic accounts of archery as impossible but Danish archer Lars Andersen has rediscovered techniques that prove they are possible.

I don’t know about you but I’ve certainly enjoyed gamers who pointed out that Legolas’ archery skills in Lord of the Rings were beyond the possible. I can’t quite imagine what it would be like to show them this video and give them cause to re-consider.

This is not the first time Geek Native have dug into archery speed. Back at the start of the year the blog showed the Russian archer Iza Privezenceva in a post called Don’t show the players: Archers are fast.

The final line in that post was a reminder not to bug GMs over game mechanics. That’s still true but perhaps this is something that designers need to wrestle with? 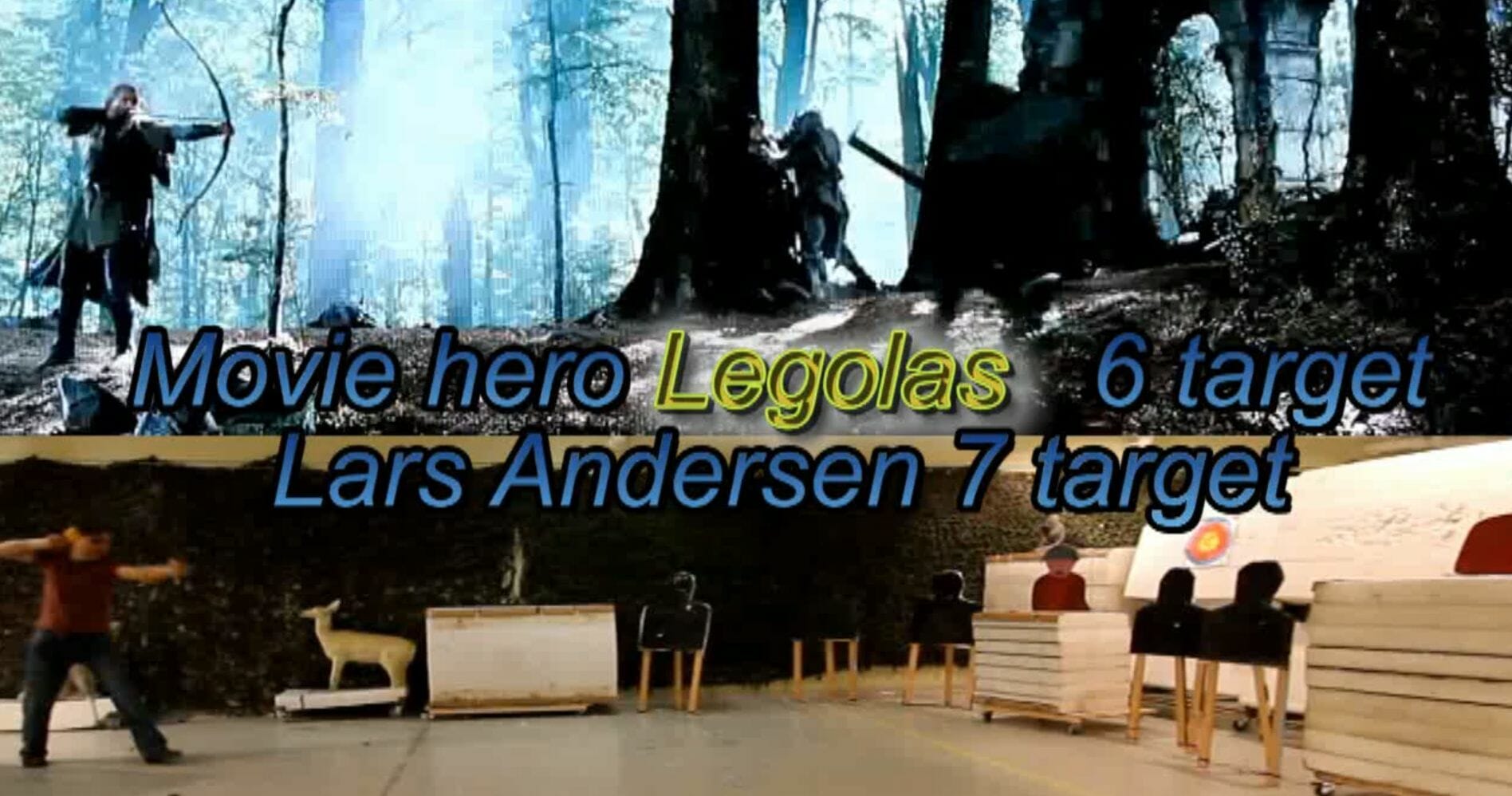 Movies Kaiju Attack: Pacific Rim teaser
💰 Copper Coins 💰 Geek Native is an affiliate and may earn commission on purchases you make from third-party sites.
🍪 Privacy & Cookies 🍪 The site uses cookies to survive. By accessing the site, you agree to use your browser to control cookie use or take 1d4-3 privacy damage (tracking). If you defeat cookies via ad blocking, please consider the Patreon. An intro to cookies, and how to control them, can be found here. I Manage Cookies