You are here: Home / TV / Doctor Who: The Snowmen pictures

The BBC have released a pair of teaser pictures for the 2012 Doctor Who Christmas special: The Snowmen. It’s written by Steven Moffat and directed by Saul Metzstein. 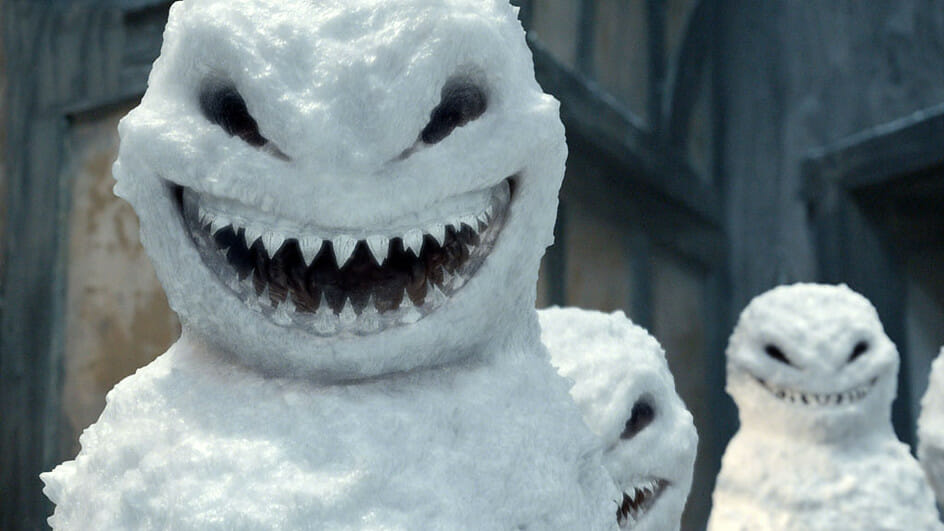 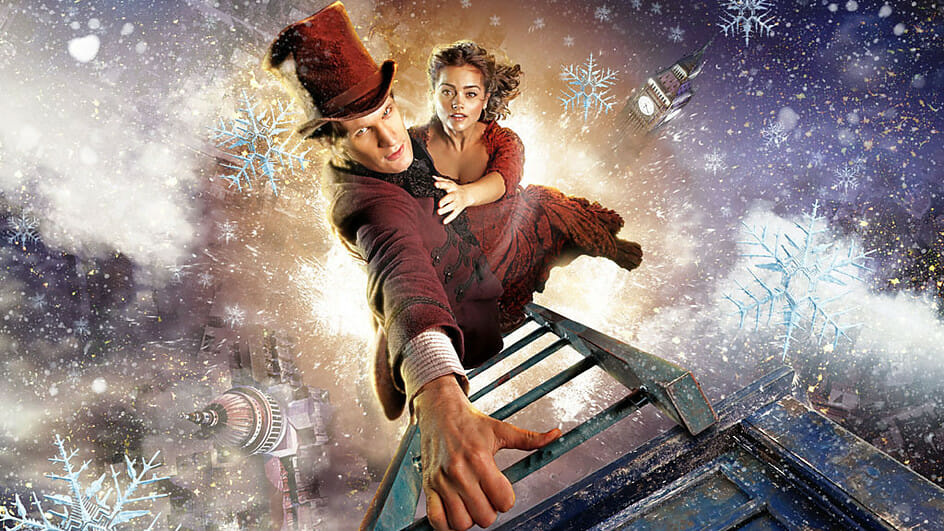 The blurb for the episode says Jenna-Louise Coleman plays Clara however the “is she Oswin?” drama will continue because there’s the suggest that Clara, somehow, knows the Doctor.

Christmas Eve 1892 and the falling snow is the stuff of fairy-tales. When the fairy-tale becomes a nightmare and a chilling menace threatens Earth, an unorthodox young governess, Clara, calls on the Doctor for help. But the Doctor is in mourning, reclusive and determined not to engage in the problems of the universe. As old friends return, will the Doctor really abandon humankind or will he fight to save the world – and Christmas – from the icy clutches of this mysterious menace.

Doctor Who: The Snowmen pictures 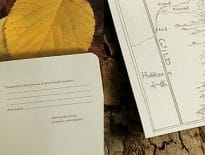 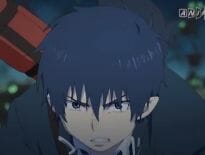