Dragon Warriors was my first ever RPG (not counting the homebrew system a young-me invented with buckets of d6 and Star Wars figures!). I’m not alone; thousands of gamers in the UK and, well, outside of the US have this 1985 classic as their first roleplaing experience.

The game was written by Dave Morris and Oliver Johnson. It was in print for a year, published by Corgi Books. Mongoose Publishing picked up the rights and did a hardcover edition in 2008 and that run also lasted only a year.

In April 2011 Serpent King Games took ownership of Dragon Warriors and after quite a wait the book returns to print again. It’s a Hardcover B&W option (and PDF) from DriveThru RPG.

This edition includes all errata to the 2008 printing. 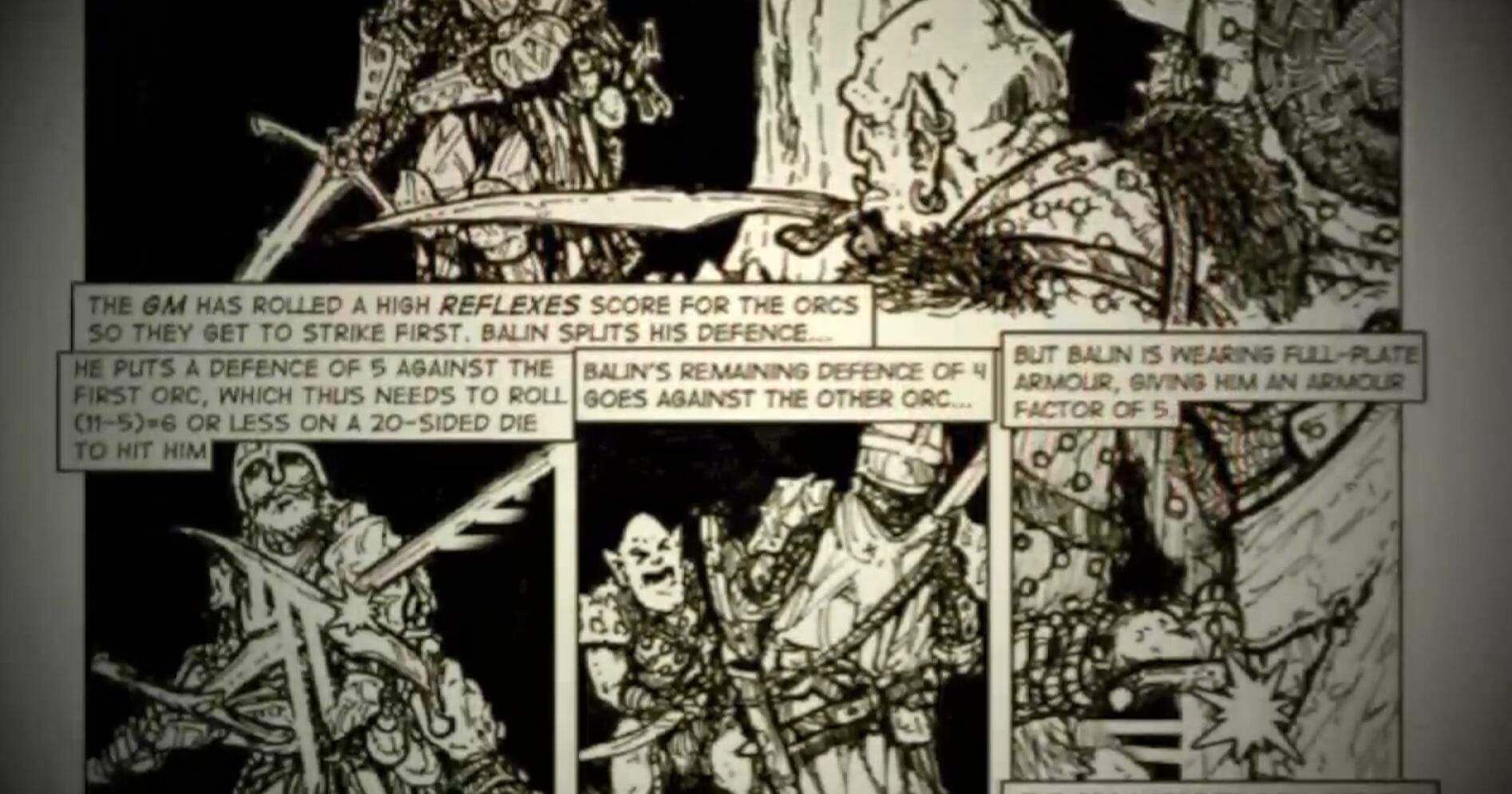 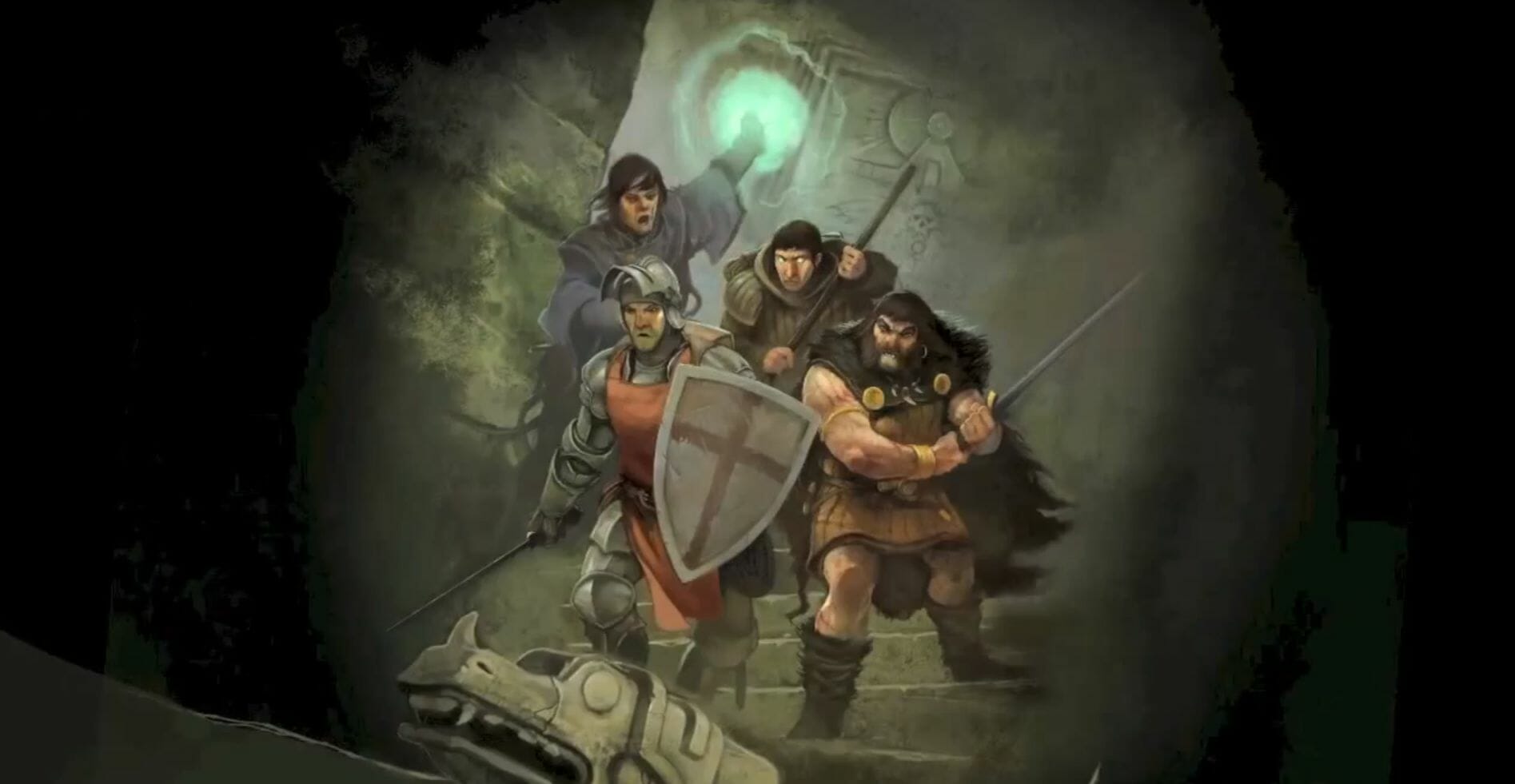 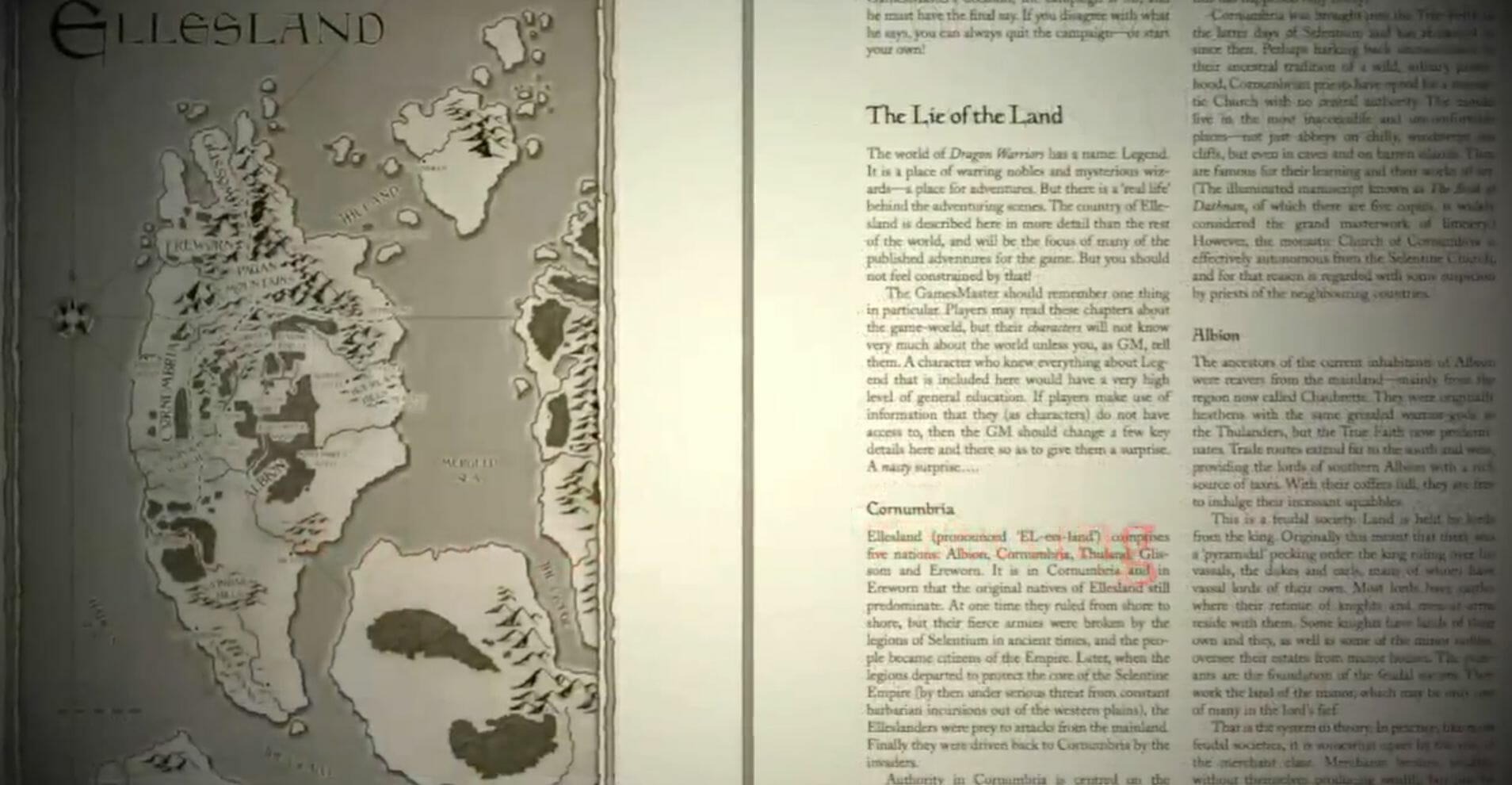