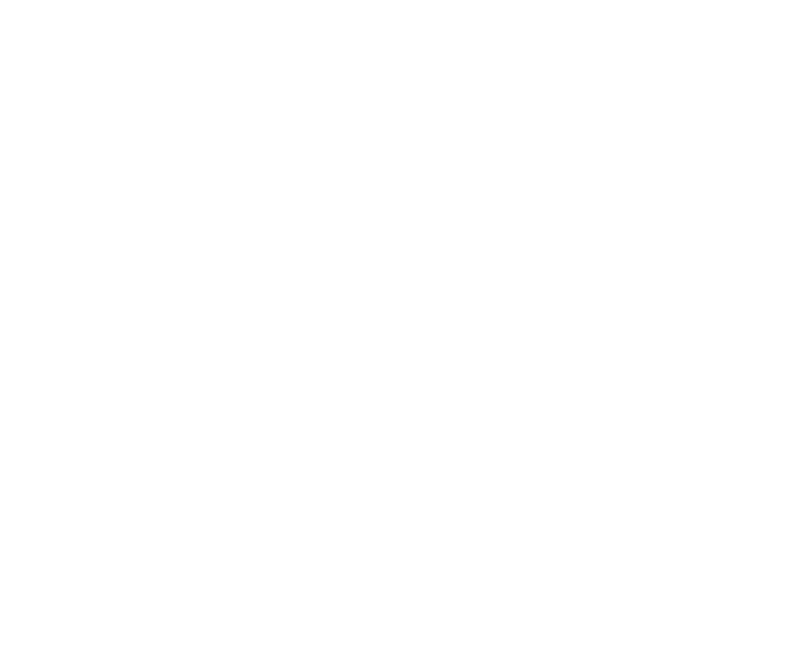 After the news of Disney buying Lucasfilm and beginning work on three more Star Wars films there were whispers that Disney was also interested in buying Hasbro.

Buying Hasbro would make some sense for Disney because of the rights the toy company owns. For example, with Marvel on board Disney has a modern day Universe to film, with Lucasfilm they’ve Star Wars for sci-fi stuff and you could argue that perhaps Wizards of the Coast would give them a fantasy setting.

It’s Hasbro’s ownership of titles like Transformers and G.I. Joe that might be more tempting for Disney. Paramount currently hold the movie rights to both of those. You can see the complex web in this Who Owns What? infographic.

Hasbro’s ability to make toys would also be appealing to any company looking to cash in on Star Wars models again.

However, the timing of the rumour feels wrong. Disney spent $4bn on Lucasfilm. Just how much money does Disney have set aside for M&A activity?

According to The Providence Journal Hasbro have now denied the rumours. CNBC analyst David Faber was told by the company;

…absolutely nothing going on that they are aware of at all, in any way, shape or form…

Hasbro wouldn’t have found a buyout all that easy either. The company has partnerships with Disney’s rivals in order to ensure Transformer and G.I. Joe films happen. Without those partnerships the values of the toys is less. If Disney did buy them then, straight away, their value would drop. It would be a recovery mission from day one.