You are here: Home / Games / PC / Will Kickstarter bring us Elite: Dangerous? 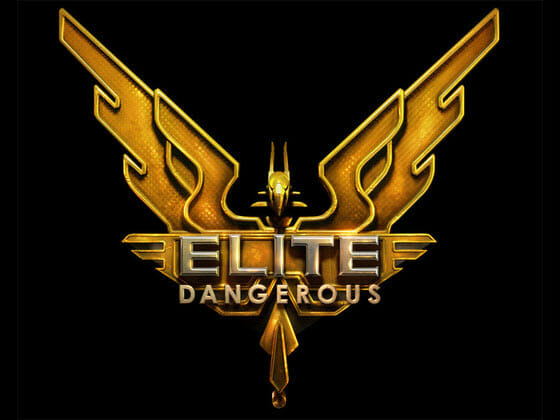 There’s no video. There are no screen shots. You need to scroll down the page before this Kickstarter pitch even hints at what it is trying to do. They are asking for one and a quarter million pounds. And yet; this Kickstarter might succeed.

Frontier Developments is looking to develop the next generation of the computer game classic Elite. It’s hard to dismiss how important Elite was as a game – it introduced so many of the ideas that both RPGs, trading and space fighting games today are based on.

In the original Elite you could do what you wanted; trade, ambush, explore or – if you felt like – try and attack a space station.

The new game, the proposed new game, Elite: Dangerous will look to get the most out of modern technology will using some of the techniques from former games. In particular, Frontier Developments say the way forward is with Procedural Content.

Procedural Content is the stuff of algorithms. It allows the game itself to generate star systems, NPCs and encounters when you play it by following the rules of content engine. It’s a bit like a GM without an adventure to read but blessed with lots of random encounter tables.

David Braben, who is launching this Kickstarter and who co-wrote Elite, suggests that the Kickstarter generation of the game will have multiplayer, play it your way (ie; reputation driven by action), trade, fights, travel and customisable ships.

If the game goes ahead then we won’t see it until 2014. The campaign has been live, as of this post, for less than a day and has 4,301 backers already. It’s not hard to imagine that some of them never played the original game.

Will Kickstarter bring us Elite: Dangerous?

Console Halo 4 glyph lights up London
💰 Copper Coins 💰 Geek Native is an affiliate and may earn commission on purchases you make from third-party sites.
🍪 Privacy & Cookies 🍪 The site uses cookies to survive. By accessing the site, you agree to use your browser to control cookie use or take 1d4-3 privacy damage (tracking). If you defeat cookies via ad blocking, please consider the Patreon. An intro to cookies, and how to control them, can be found here. I Manage Cookies